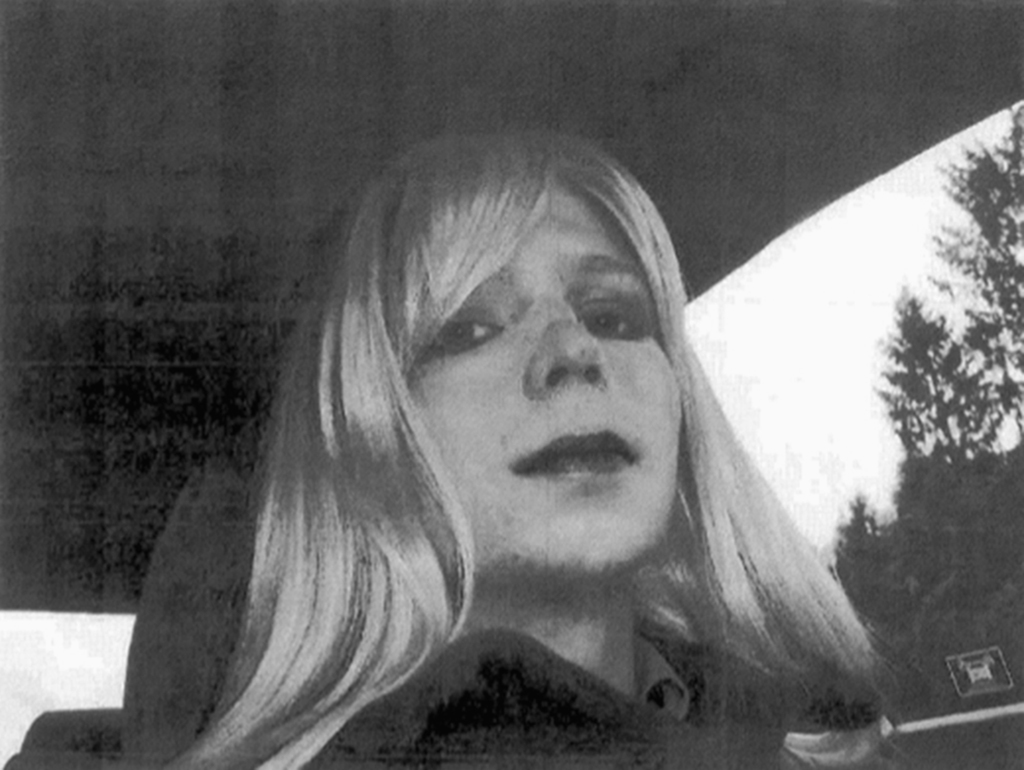 A military prison psychologist has refused to recommend that Chelsea Manning's gender be changed to female in her Army service record, complicating the transgender soldier's quest to wear a feminine hairstyle at the men's prison where she is serving a 35-year sentence for leaking classified information, according to a court document.

Manning's American Civil Liberties Union lawyers disclosed the decision in a filing Monday in U.S. District Court for the District of Columbia. The document says the chief of the Mental Health Division at the Fort Leavenworth, Kansas, prison declined Manning's Nov. 4 request to update her gender in the Defense Enrollment Eligibility Reporting System. The filing says Manning made the request "based on her having achieved stability in her female gender."

Manning has tried to commit suicide behind bars at least twice, in July and October, according to her lawyers. In a Nov. 8 application asking President Barack Obama to commute her sentence to time served, Manning wrote, "I am living through a cycle of anxiety, anger, hopelessness, loss and depression," citing her treatment at Leavenworth.

The White House confirmed Tuesday that it had received an ACLU letter supporting the commutation request but declined to comment further.

The court document filed Monday is a status report from both sides on Manning's lawsuit seeking a court order allowing her to wear her hair longer than 2 inches, the maximum length prison standards allow for men.

In the report, Manning's lawyers say a new Army policy enabling soldiers to officially change genders does not provide a way for Manning to do so unless she is released, so that she can obtain the required documents, or receives transgender surgery.

Manning's lawyers said in September that the Army has agreed to provide the surgery. U.S. Justice Department lawyers say in the status report that the government is assembling a team to assess Manning's current treatment plan and make any necessary adjustments.

The Army private formerly known as Bradley Manning was convicted in a 2013 court-martial of leaking more than 700,000 secret military and State Department documents to WikiLeaks while working as an intelligence analyst in Iraq. Manning said she leaked the documents to raise awareness about the war's impact on innocent civilians.