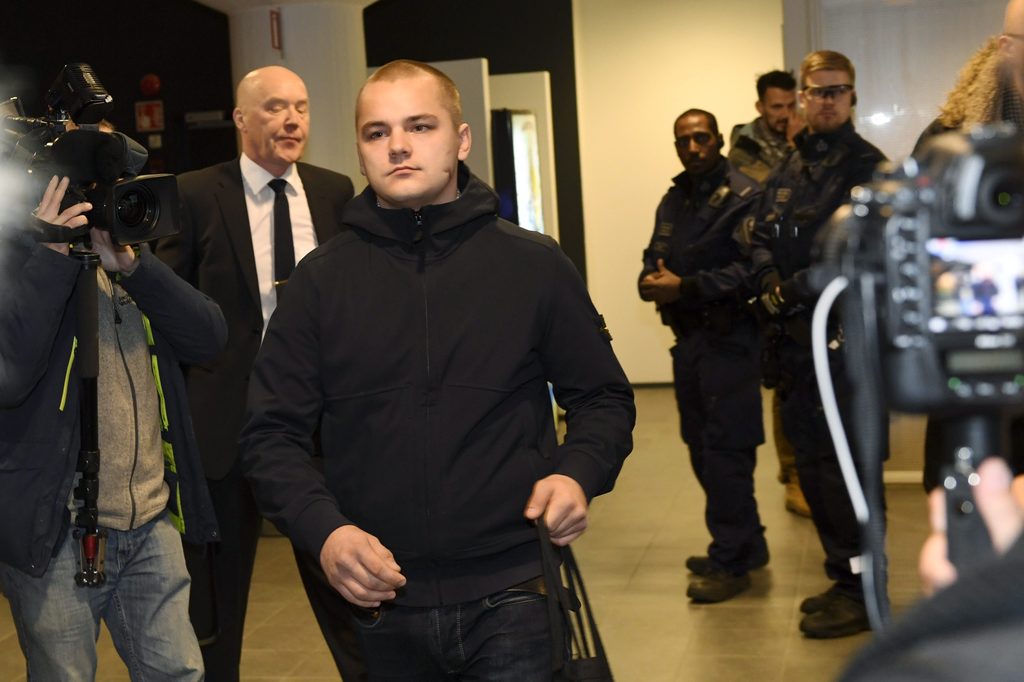 HELSINKI (AP) — A Finnish court has sentenced a neo-Nazi activist to two years in prison for assaulting a 28-year-old man who later died of a head wound sustained when he fell to the ground.

The Helsinki District Court said Friday that Jesse Torniainen, 26, was guilty of aggravated assault for kicking Jimi Joonas Karttunen in the chest during a demonstration in the capital on Sept. 10. Karttunen died of his injuries six days later.

The court said Torniainen, of the Finnish chapter of the Nordic Resistance Movement, was provoked by Karttunen who allegedly disparaged the group and spat on the ground. During the trial, Torniainen said he only meant to scare Karttunen.

The incident has drawn public attention and led to calls to ban racist and extreme organizations.