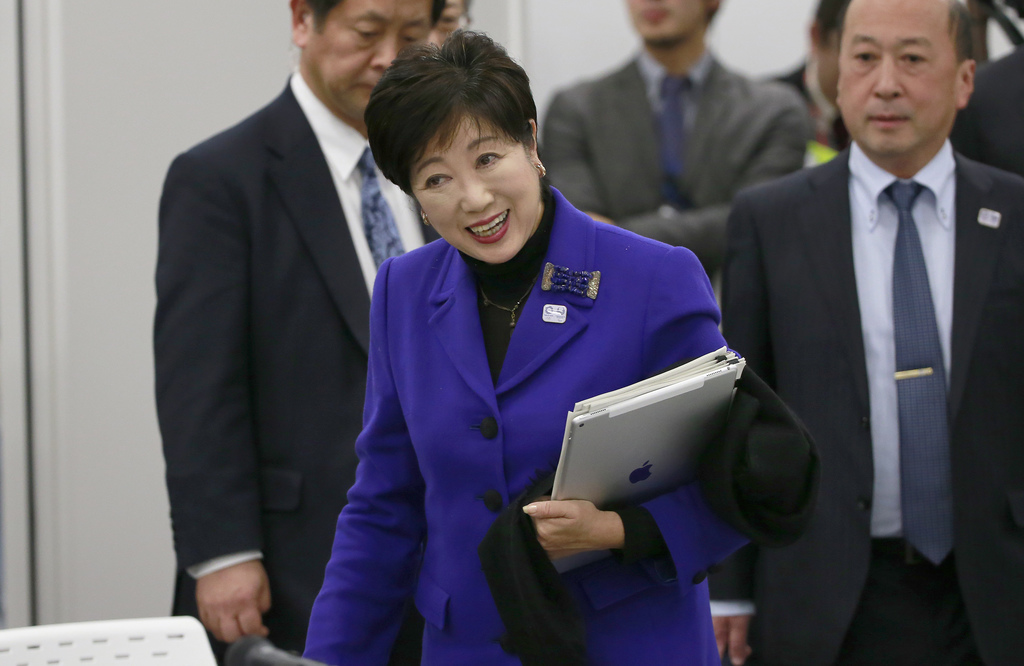 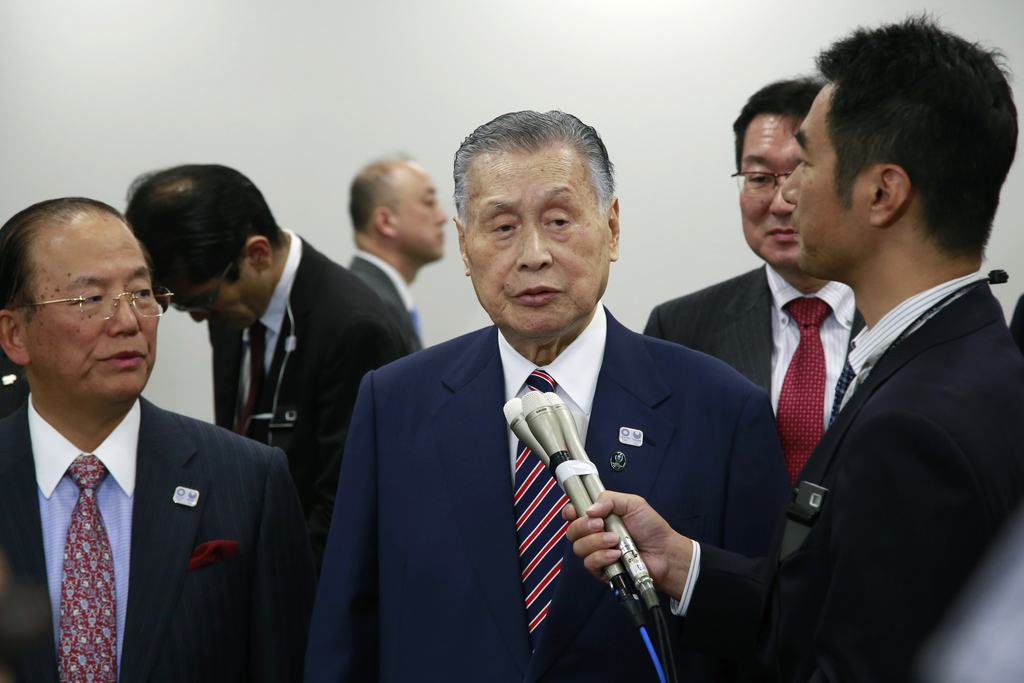 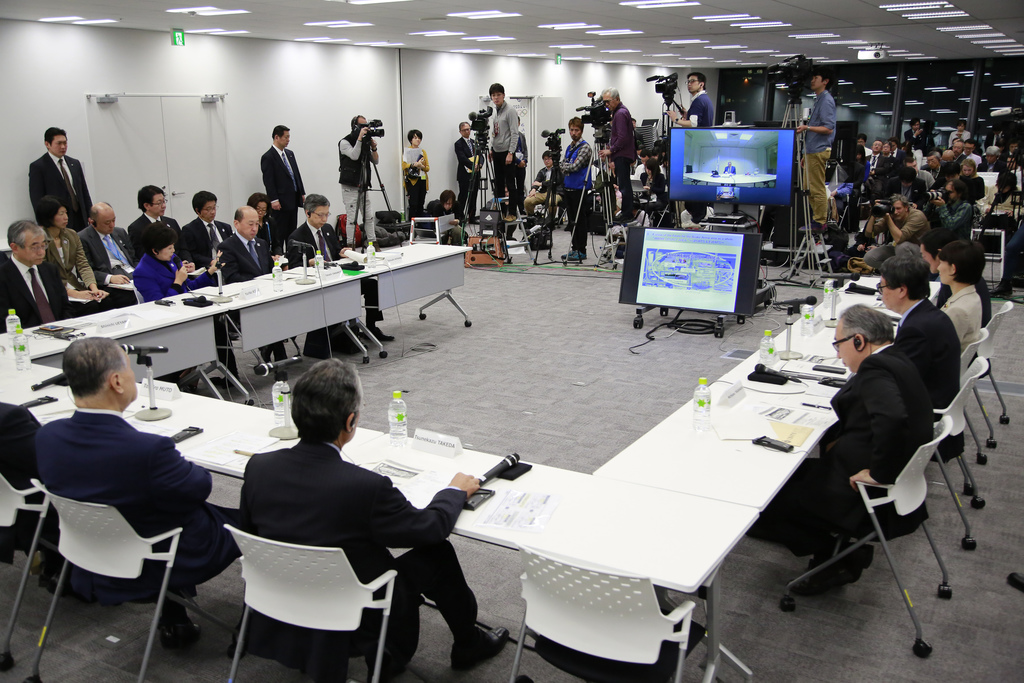 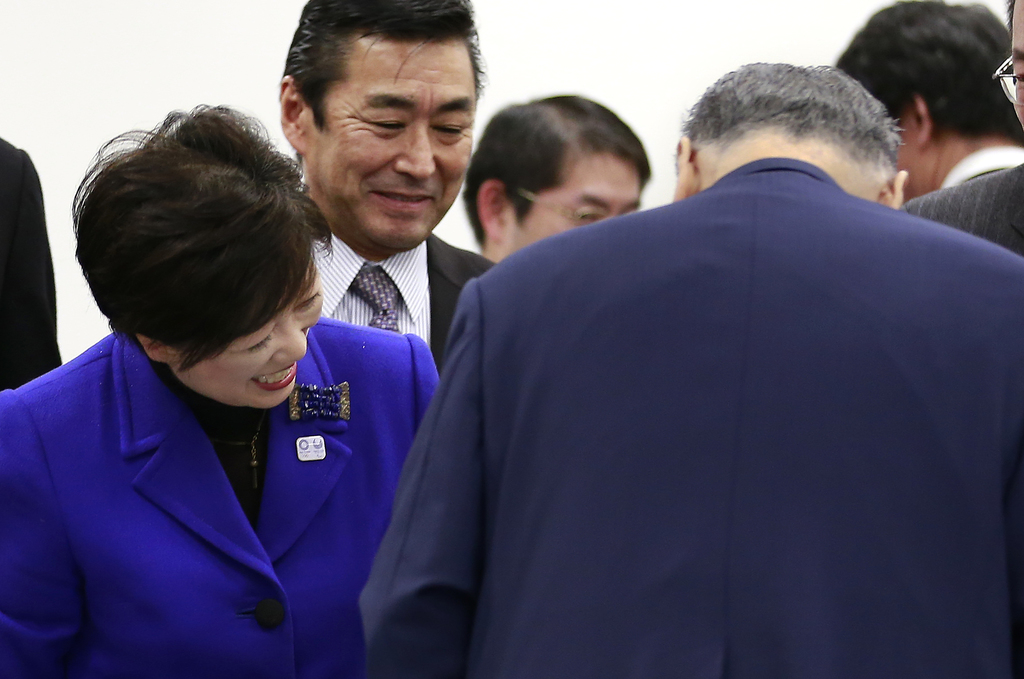 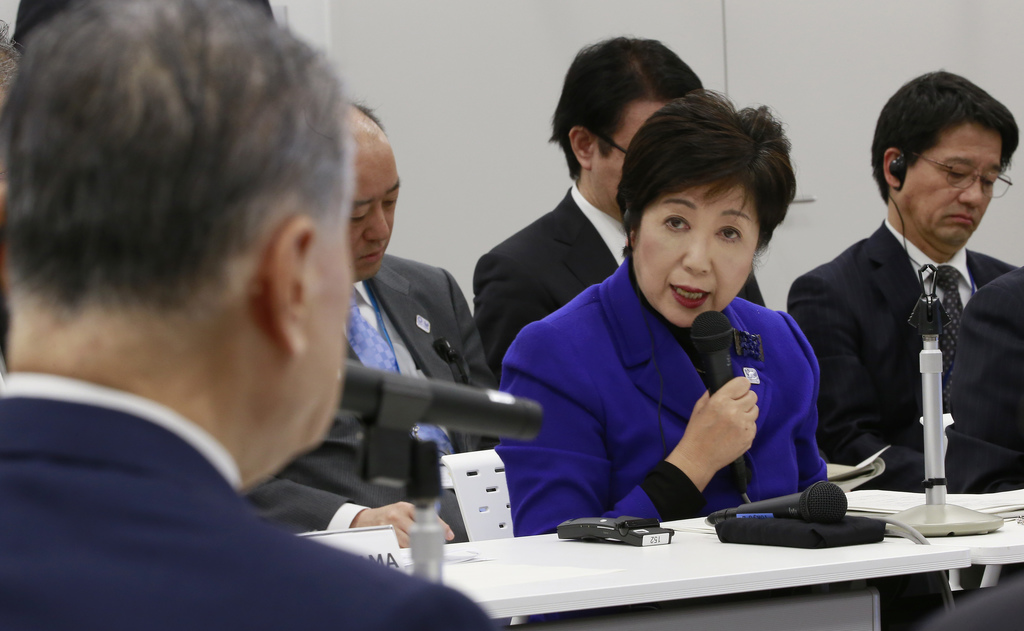 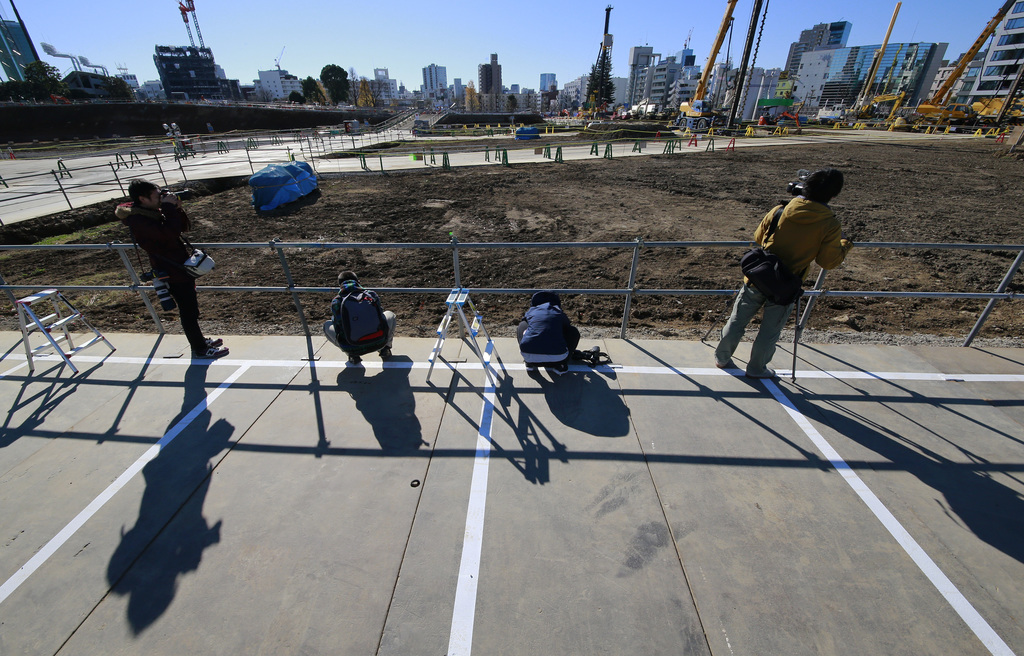 The official cost estimate announced Wednesday was below the promised 2 trillion ($17 billion) cap, while organizers said they will try to come down further.

"This is Version 1," said Toshiro Muto, chief executive officer of the organizing committee. "We will continue our cost-cutting effort toward our Version 2."

Details of cost-sharing among the three parties — the organizing committee, Tokyo and central governments — can be now worked out, Muto said.

The cost estimate includes 590 billion yen ($5.5 billion) to build permanent and temporary venues and other facilities, and 410 billion yen ($3.8 billion) for "soft" costs such as transportation, security and other operational expenses. It takes into account 500 billion yen ($4.7 billion) of revenue from sponsorship, ticket sales, licensing and IOC contributions.

It also calls for a backup budget of 100-300 billion yen ($1-$2.8 billion) to cover "contingency" costs such as possible anti-heat measures that may be needed to cope with Tokyo's hot weather, officials said.

Coates praised their effort and said he was "very, very pleased" with the outcome, which is a substantial reduction from an earlier prediction. He noted the taxpayer money would be from 1.1 to 1.3 trillion yen ($10.3-$12.1 billion) and that the total cost also includes "considerable legacy."

While Coates would not give a numerical target, he said more details are needed in areas such as transport, security and games operations for further cost reduction.

"We need to do more work there. But the feeling we have is that there are savings to be found there," he said.

Tokyo's Olympic costs have soared amid Japan's reconstruction from the earthquake and tsunami in 2011, the year the city launched its bid for the games. Tokyo secured the games in 2013. The trend in the construction industry is expected to continue until the Games, officials said.

The IOC is facing pressure to reduce costs to help entice cities to bid for future games. The $51 billion price tag associated with the 2014 Winter Games in Sochi, Russia, led numerous cities to drop out of bidding for the 2022 and 2024 Olympics. The IOC is encouraging cities to make maximum use of existing and temporary facilities.

Koike has agreed to keep all three venues — for rowing and canoe sprint, swimming and volleyball — at their planned sites in Tokyo, rather than moving them outside the capital. Yet, she said the review led to a 40 billion yen ($340 million) savings and that she is seeing further reductions in line with IOC policy.

"I hope this will be a wisely-spent, sustainable event," she said.

Find her work also at http://bigstory.ap.org/content/mari-yamaguchi