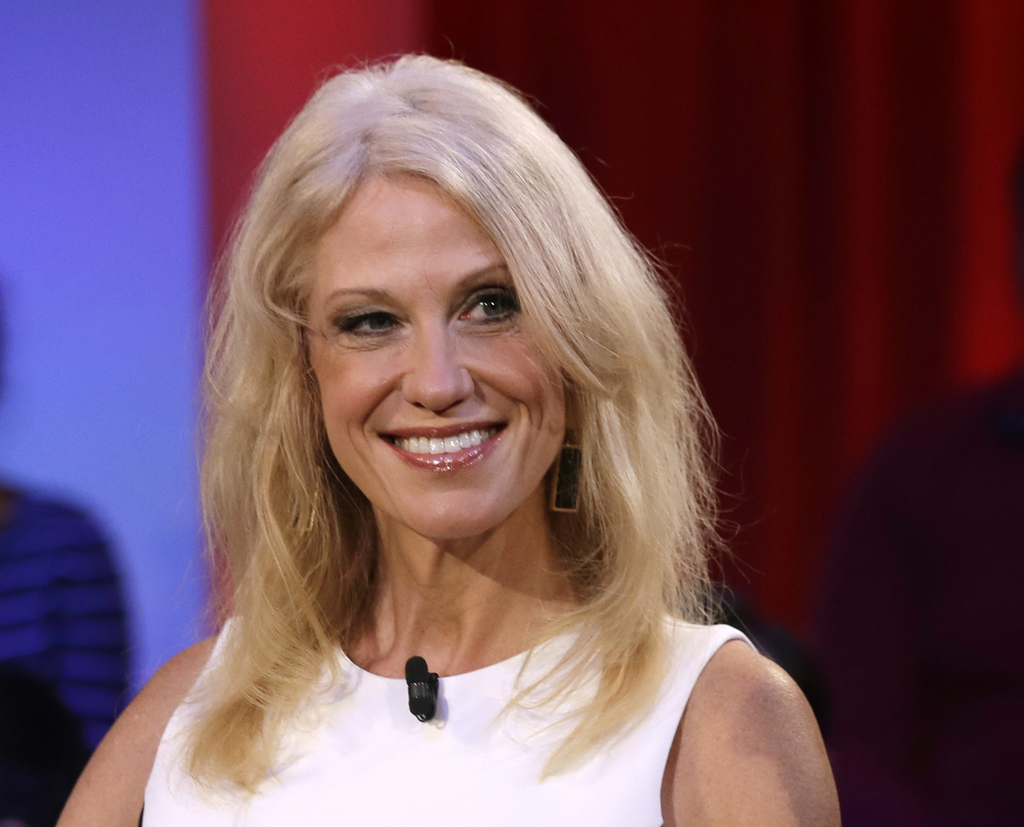 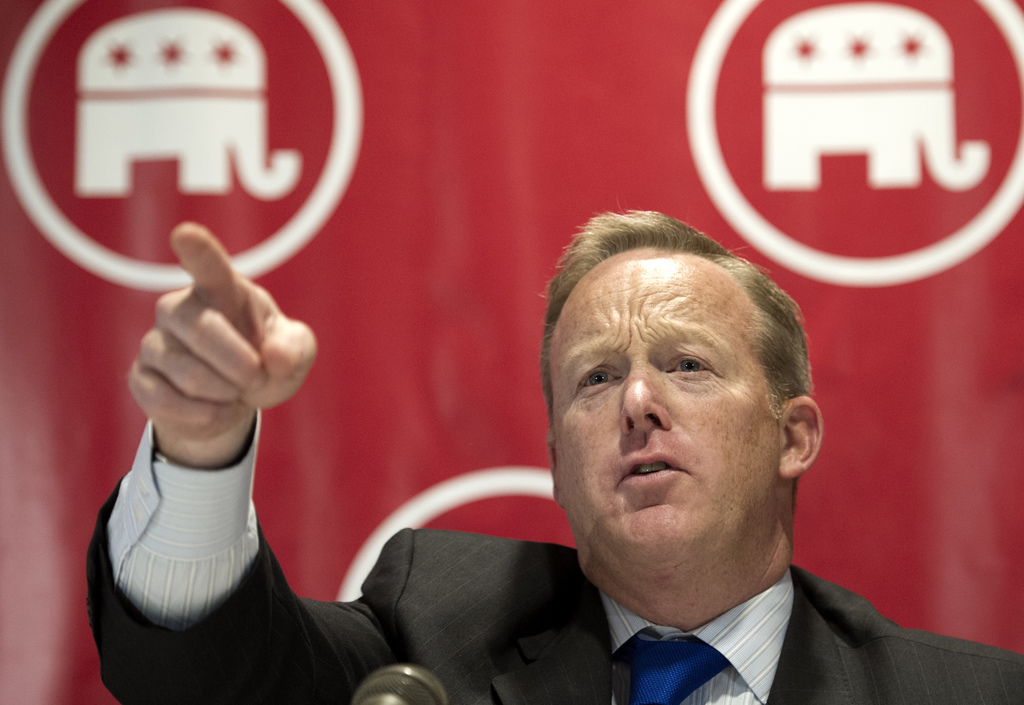 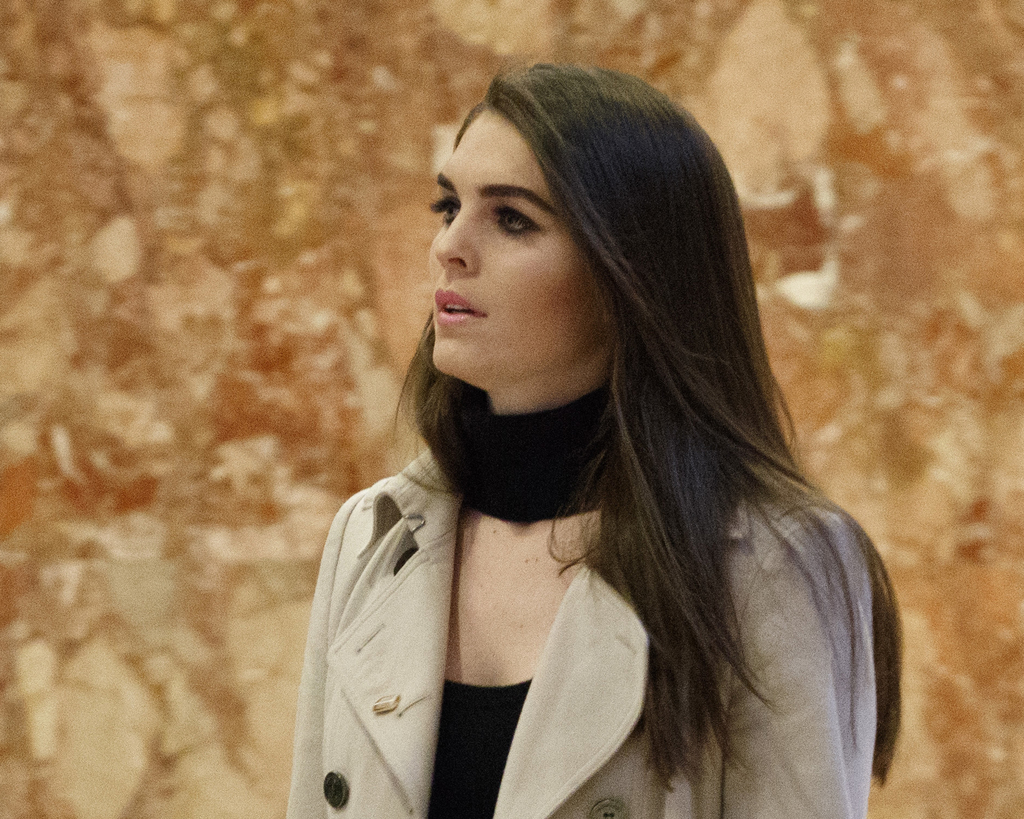 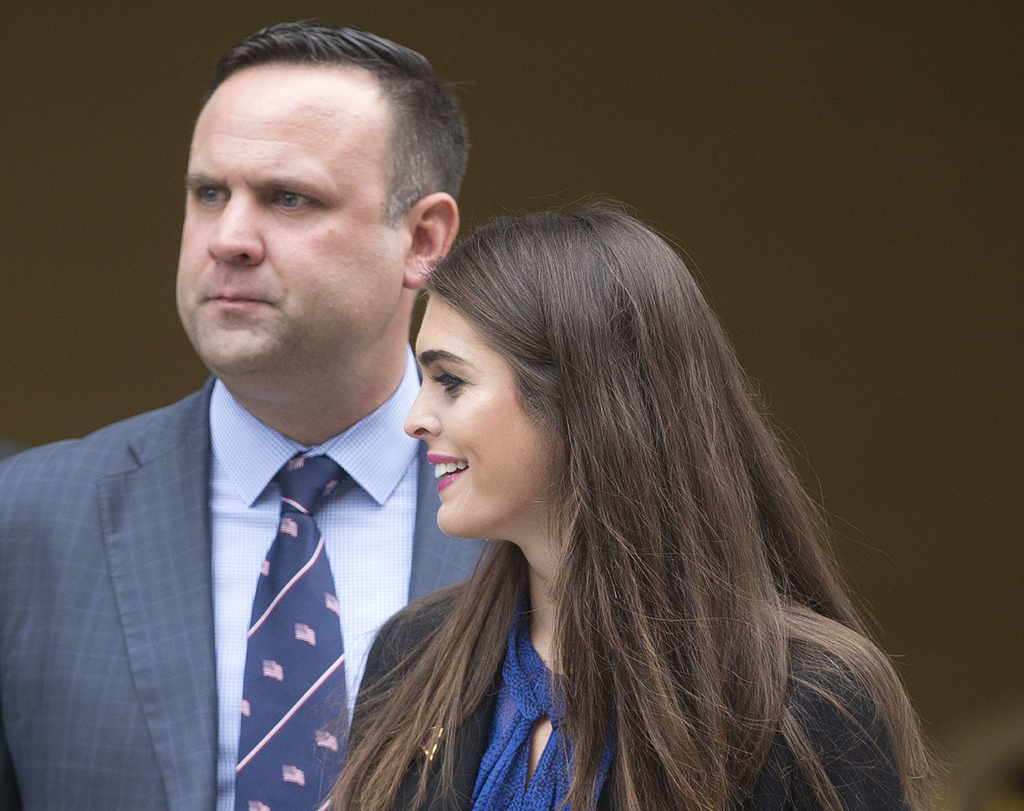 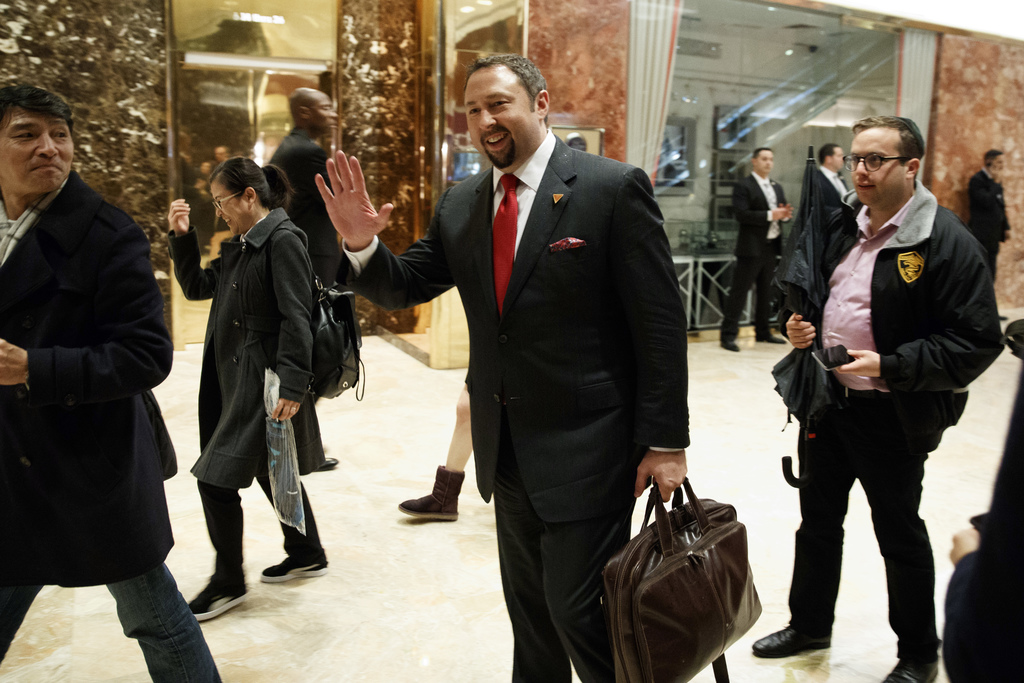 Trump — who also announced his senior White House communications staff, including naming former Republican National Committee spokesman Sean Spicer as press secretary — has a strong rapport with Conway and she was seen as a positive influence on his often chaotic campaign. Conway, who took over as campaign manager in the summer, has been one of Trump's most visible advisers, making frequent television appearances on his behalf.

"She is a tireless and tenacious advocate of my agenda and has amazing insights on how to effectively communicate our message," Trump said in a statement Thursday announcing the position.

Trump is creating another power center in the West Wing by tapping Conway for the senior White House role.

He's already named outgoing Republican National Committee chairman Reince Priebus as his chief of staff and conservative media executive Steve Bannon as a senior adviser. Trump's son-in-law Jared Kushner will also be an influential adviser, though his exact role is still to be determined.

Internal rivalries have long been a hallmark of Trump's businesses and campaign as well as his transition team. Conway and Priebus have been at odds over some major decisions, including who should serve as Trump's secretary of state. He ultimately chose Exxon Mobil CEO Rex Tillerson.

Conway irritated some Trump aides with her outspoken opposition to the prospect of the president-elect picking Mitt Romney, the 2012 Republican nominee, to head the State Department. She panned the idea in public, though she said she had also made her feelings known to Trump privately.

Conway, a longtime Republican pollster, considered not joining the White House staff and turned down offers to serve in a communications role. She also expressed a desire to help Trump set up an outside political organization to promote his agenda.

Conway said Thursday that she was "humbled and honored to play a role in helping transform the movement he has led into a real agenda of action and results."

Meanwhile, Spicer's elevation was championed by Priebus, his longtime ally at the RNC. Additionally, the transition team announced that Jason Miller will be the director of communications. Hope Hicks, the longtime campaign spokeswoman, was appointed Director of Strategic Communications while Dan Scavino will be Director of Social Media.