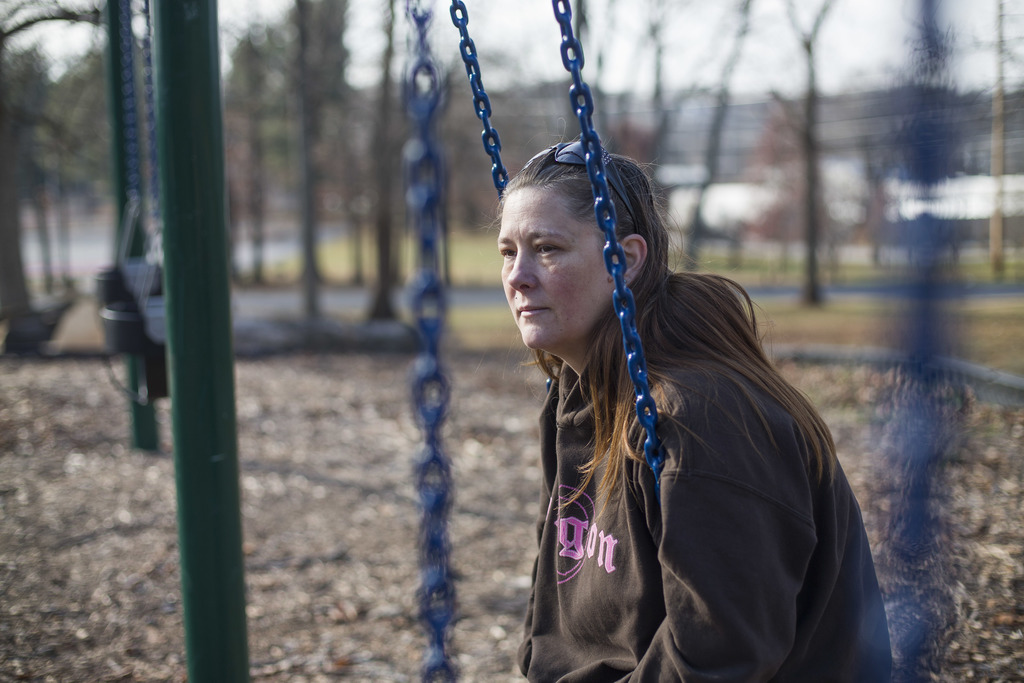 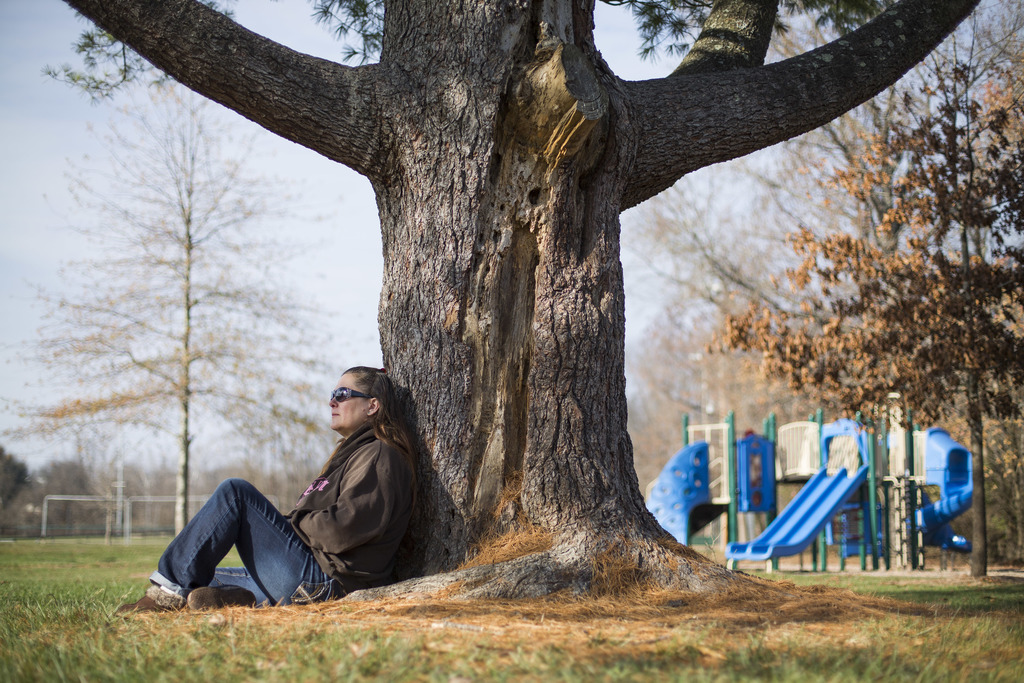 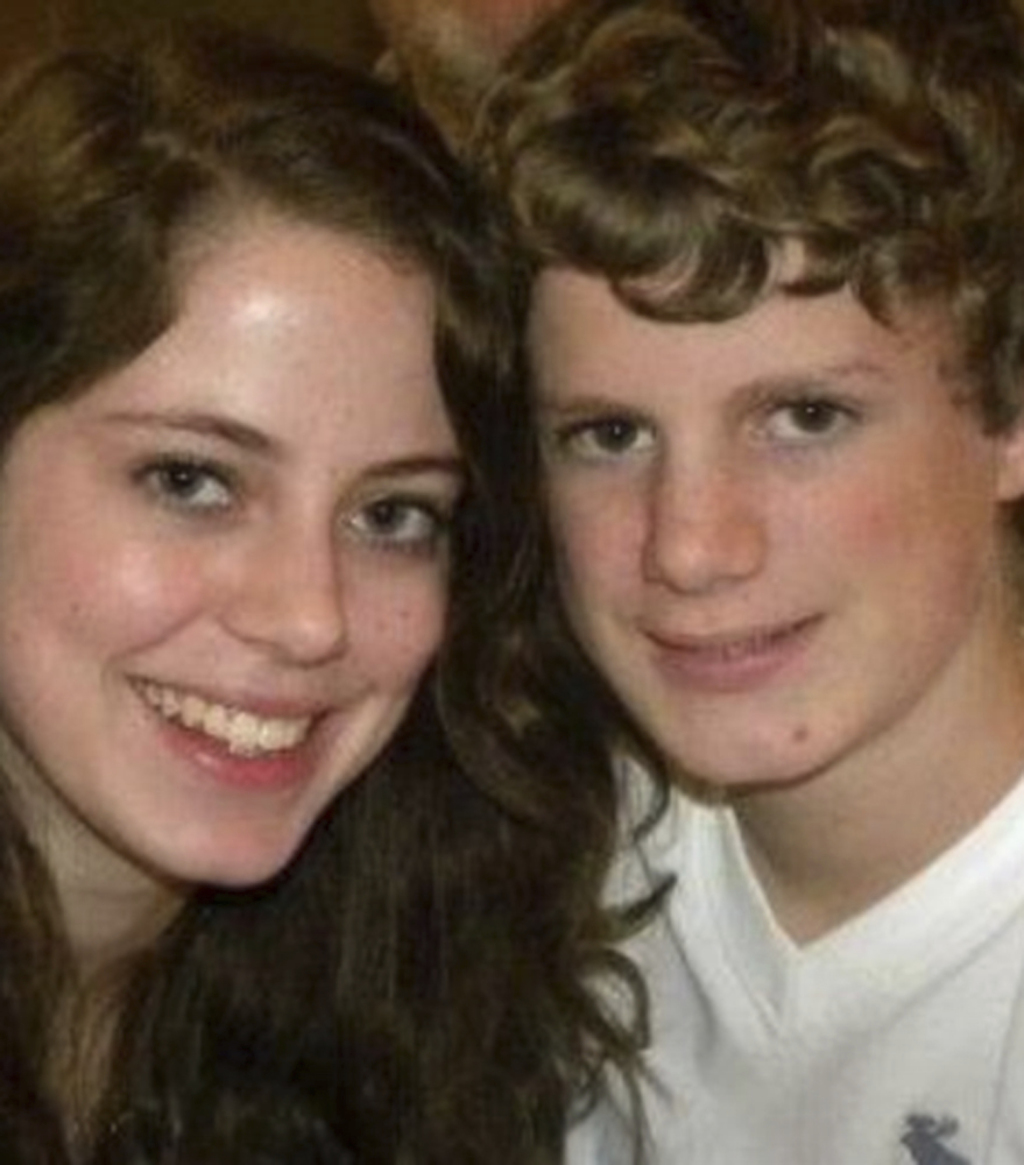 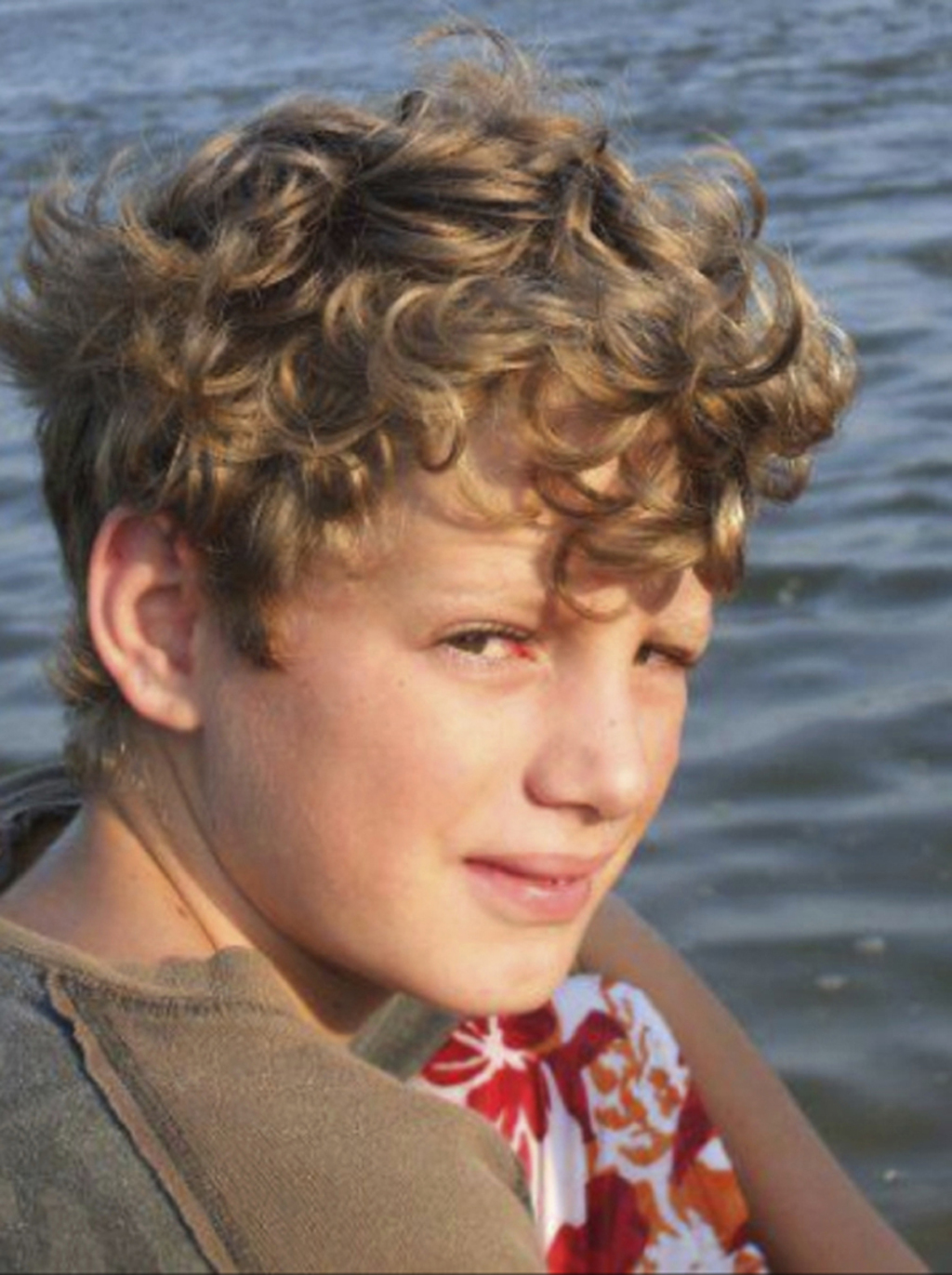 The happiest of seasons is also among the deadliest: Unintentional shootings spike in the U.S. during the holidays, and are more likely to occur than any other time of the year, according to an analysis by The Associated Press and the USA TODAY Network.

In all, 32 people were killed nationwide and 59 injured over the past two years from Christmas Eve through New Year's Day, which the analysis identified as the most likely day for accidental shootings each year. The victims were mostly male and young, with a median age of 19. Nearly half the shootings were self-inflicted, and most occurred in their own homes.

The victims are people like Tezlar Wayne Ross, a 20-year-old from Gaffney, South Carolina, who killed himself while playing with a handgun at his home last New Year's Eve. His girlfriend and two other friends witnessed the accident in Ross' bedroom, Cherokee County Coroner Dennis Fowler said. Alcohol was not involved.

"They were absolutely clowning around," Fowler said. "And sometimes that innocent fun, especially with a gun, can get you in trouble. A weapon like that is not a toy."

Several factors contribute to the increase:

—Children and teenagers are out of school for the holidays and have access to unsecured guns at their homes and those of relatives and friends.

—Adults are drinking alcohol and inattentive to gun safety or their children.

—New guns are given and received as gifts in the tens of thousands.

—It's a popular time of year for hunting.

The count does not include three deaths and 16 injuries involving guns fired into the air to celebrate the New Year.

The AP and USA TODAY Network looked at holiday shootings after an earlier investigation found that accidental shootings involving children happen far more often than federal government statistics show. Based on incidents compiled by the Gun Violence Archive, they found that more than 320 minors were killed by unintentional shootings over a 2½ year period that ended June 30.

For those who have lost loved ones in holiday shootings, the season is never again the same. In recent interviews, the mothers of two teenage victims urged families to be aware of the heightened seasonal risk and take precautions to prevent unnecessary gun deaths.

Denom's older brother, who was 21 at the time, had received a handgun as a gift earlier in the day for self-protection. After a family dinner, the adults were drinking while Denom played a video game, and one relative shot the gun into a couch to see if it was loaded, Russell said.

Denom's brother "freaked out" and started taking bullets out of the gun, which accidentally discharged as Denom walked around the corner to see what was happening, she said.

The death was ruled an accident and no charges were filed. The family is still struggling without Denom, who was remembered as a happy-go-lucky high school freshman who helped lift up struggling classmates.

The family didn't get together last year for Christmas; Russell said she will try to celebrate the holiday this year for her children.

"I don't want it to always be remembered as a bad day," she said.

FBI data show guns are popular gifts for the holidays: The agency conducted more than 185,700 background checks requested by firearms dealers on Nov. 25, the shopping day known as Black Friday this year. That was a single-day record in the program's 18-year history.

The AP-USA TODAY Network analysis found that the rate of accidental shootings spikes by about 50 percent during the nine days studied compared to the rest of the year.

Gun violence researcher Garen Wintemute of the University of California, Davis said he was unaware of any studies showing an increase in unintentional shootings around the holidays, so the news outlets' findings "might be breaking new ground."

"Lots of people get new firearms over the holidays and might be unfamiliar with them — and not applying the basic rules of good conduct with firearms," he said. Alcohol, too, may play a role, he added.

Researchers said the AP-USA TODAY Network research was the type of study that should be conducted by the U.S. Centers for Disease Control and Prevention, but the agency is hamstrung under a 1996 law that blocked funding for research that could be used to advocate gun control.

"There's much research that could help target prevention efforts. This is one example among hundreds," said David Hemenway, director of the Harvard Injury Control Research Center.

Ashlyn Melton of Plaquemine, Louisiana, needs no proof of the dangers of the holiday season. Dec. 30 will be the fifth anniversary of the death of her 13-year-old son, Noah Daigle, who was accidentally shot by his best friend while staying the night at the boy's home.

Melton said she had no idea that the parents of Noah's friend allowed the teen to have several guns in his bedroom. The boy was playing with one that he thought was unloaded when he shot and killed Noah while they were speaking with two girls over an internet video. He was convicted of negligent homicide in juvenile court and is expected to complete his five-year probation in February.

Melton urges parents to be "extra careful" to secure guns from visiting children and to ask others about their gun safety practices. The last picture she has of Noah, an eighth-grader who liked hunting and wrestling, was from Christmas morning.

"Every year, when the time changes, it starts to reminds me that five days after Christmas, my child was killed," she said. "The holidays are supposed to be a good time and a fun time, but it's about me cringing because I know what Dec. 30 means to me."