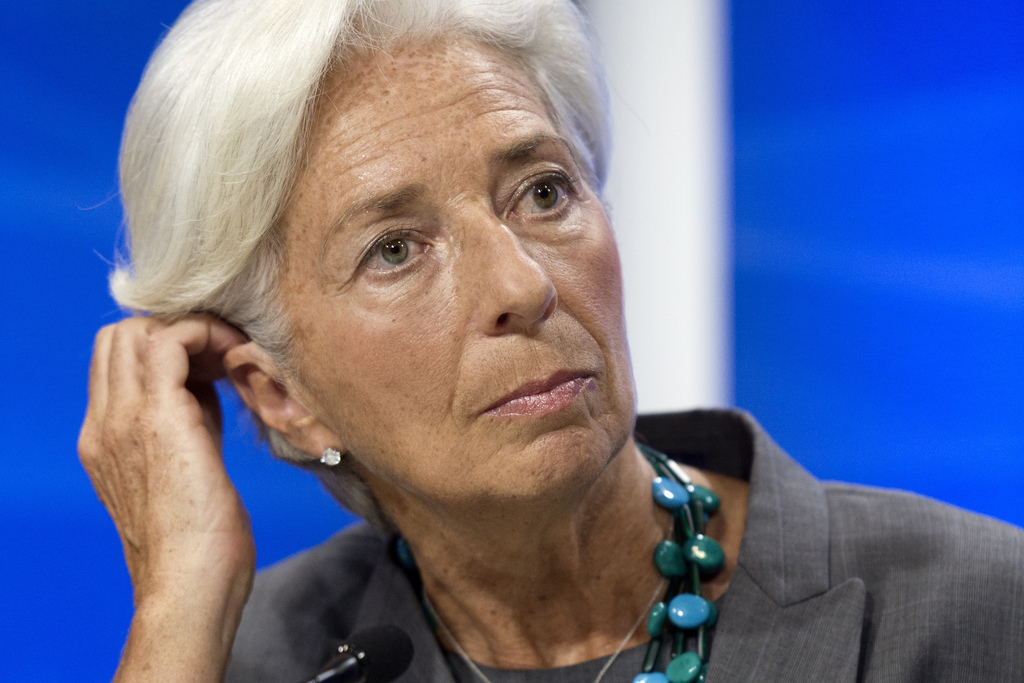 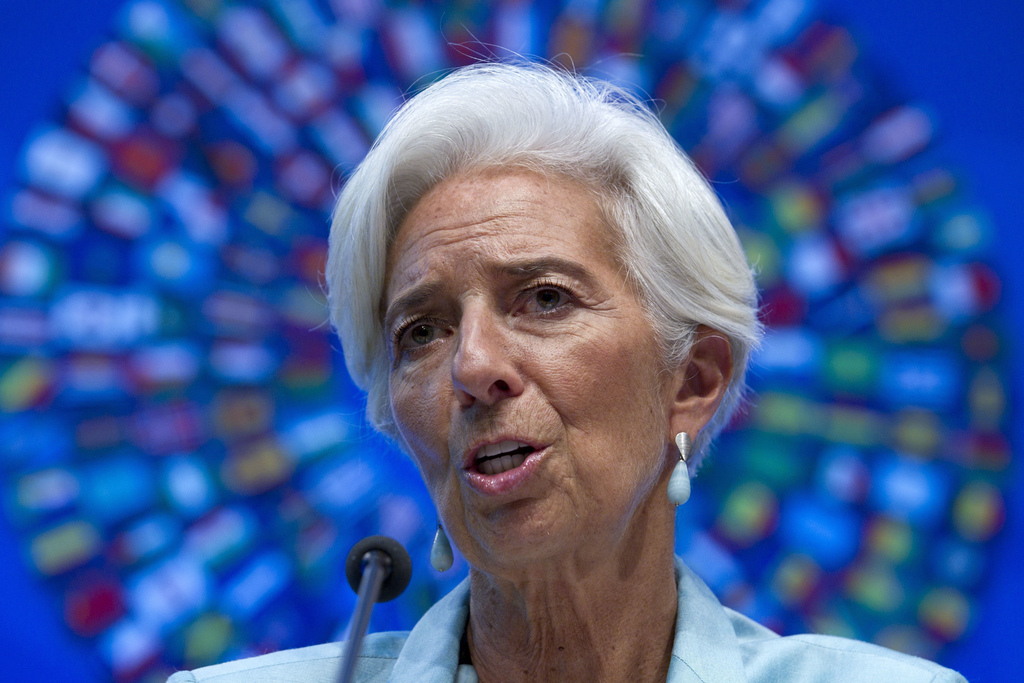 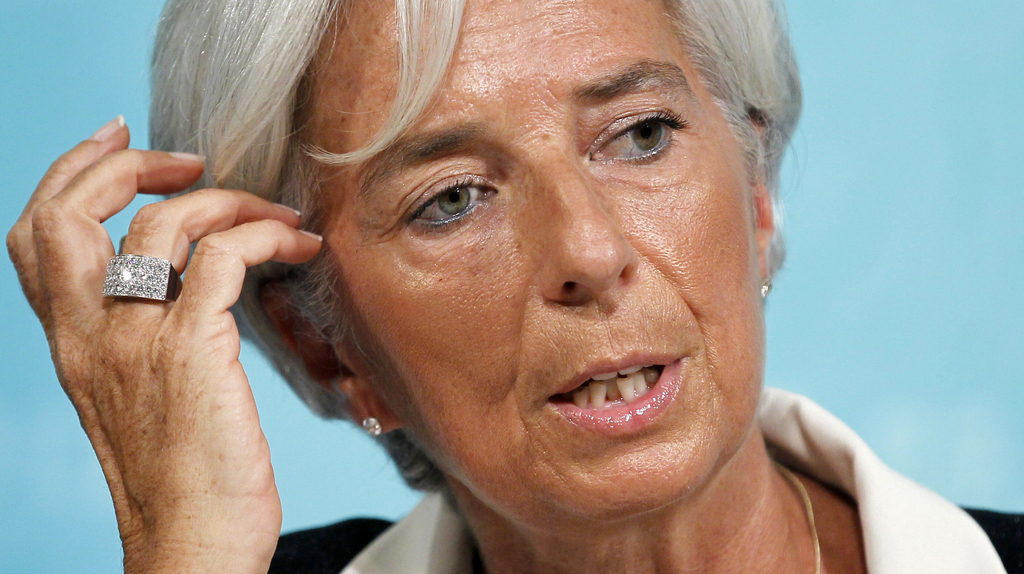 PARIS (AP) — Christine Lagarde is taking time off her day job solving the world's financial crises to face trial Monday, accused of negligence after the French state handed $425 million to a tycoon close to the president in 2008.

The well-respected, silver-haired head of the International Monetary Fund denies wrongdoing in the case, which dates to her time in the French government when she was economy and finance minister.

The trial is due to last until Dec. 20. Lagarde, 60, faces up to a year in prison and a 15,000-euro ($16,000) fine if convicted of negligence. The judges are expected to return a verdict in the wake of the last hearing but they can also announce a ruling at a later date.

Lagarde's upcoming trial and possible conviction may raise concern about her ability to remain IMF boss. The Washington-based institution's credibility was already shaken when her predecessor, Dominique Strauss-Kahn, also a French citizen, was forced to resign amid sexual assault allegations in 2011.

The IMF's board has so far supported Lagarde at all stages of the French legal proceedings, which began the month after her appointment in July 2011.

Lagarde, the first woman to become finance minister of a Group of Eight country and to be appointed IMF chief, is being tried for her role in a 2008 arbitration ruling that handed 403 million euros ($425 million) to a French business magnate, Bernard Tapie, an ally of then-President Nicolas Sarkozy.

Tapie, a flamboyant tycoon and former TV star, had sued French bank Credit Lyonnais for its handling of the sale of his majority stake in sportswear company Adidas in the mid-1990s.

When Lagarde became finance minister in 2007, the lengthy legal battle between Tapie and the public bank was still unresolved, and she ordered to settle it through an unusual private arbitration panel, instead of regular courts, against the advice of her own services.

The choice of arbitration proved disastrous for the state by leading to the massive payout to Tapie from public funds. The amount of the award prompted indignation in France.

Investigating judges say Lagarde committed a series of serious errors when she made the arbitration choice and also, later on, when she refused to challenge the deal, suggesting she may have been influenced by the political connections between Tapie and Sarkozy, according to court documents.

"Ms. Lagarde's behavior proceeds not only from a questionable carelessness and precipitation, but also from a conjunction of faults which, by their nature, number and seriousness, exceed the level of mere negligence," the judges wrote at the end of their investigation.

Soon after the arbitration deal was notified, investigators suspected that the whole process was rigged in favor of the magnate.

In 2013, Tapie, his lawyer, one of the arbitrators and Lagarde's chief of staff at the ministry, Stephane Richard, now the CEO of the telecom company Orange, were charged with gang-related fraud, and Lagarde's Paris home was searched by police. Tapie later got another charge of misappropriation of funds. In 2015, a court quashed the arbitration deal, and then ordered Tapie to pay the money back. Last June, the top French court ruled the arbitration was fraudulent.

On Monday, Lagarde is due to appear in the Court of Justice of the Republic, a special body that tries government ministers for alleged wrongdoing while in office. The court is made up of three professional magistrates from the highest French court, including its president, and 12 members of Parliament, from opposition and majority parties.

One of Lagarde's lawyers, Patrick Maisonneuve, has argued his client can't be tried until criminal courts have ruled in the cases of Tapie and other suspects. He reportedly said he will ask the court on Monday to postpone the trial on those grounds.

Christopher Mesnooh, legal analyst and lawyer with the Paris, New York and Washington bars, said the whole Tapie case is "highly political" and that French citizens have a "strong feeling about it" because "there is a question of public money involved."

"(Lagarde) had a high government position when the decision was made to pursue the arbitration and then not to appeal the award," he told The Associated Press.

Alex Turnbull contributed to this report.