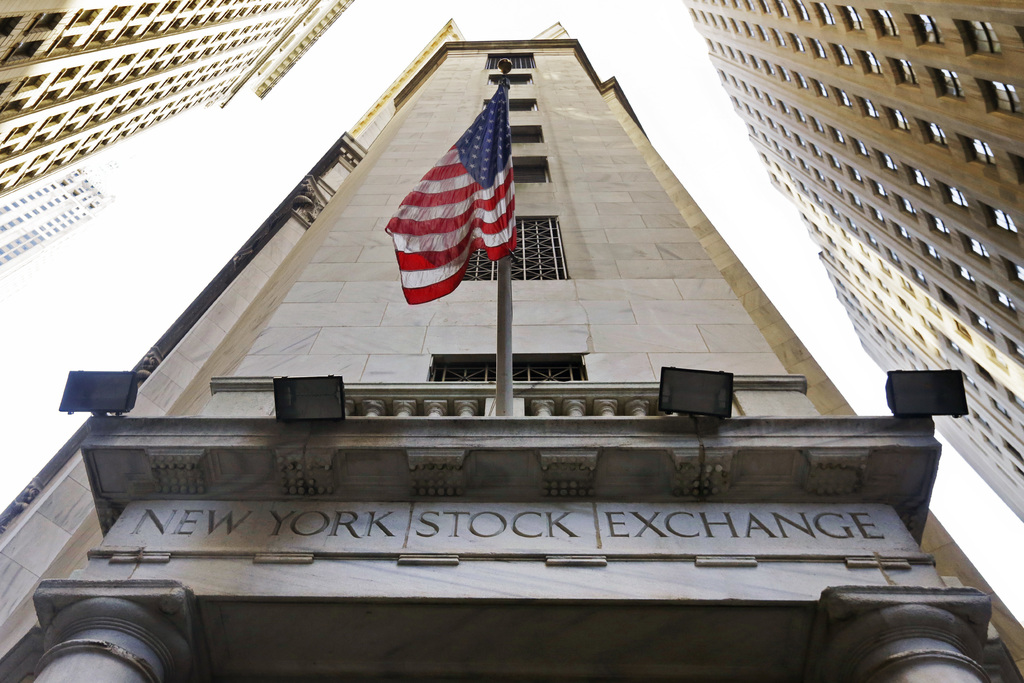 SEOUL, South Korea (AP) — Asian markets meandered in a tight range Tuesday despite modest overnight gains on Wall Street as attacks in Germany and Turkey kept investors' appetite for risk in check. The Bank of Japan kept its policy unchanged as expected.

ANALYST'S TAKE: "A series of events were seen erupting and adding to the existing list of concerns. As the tensions between U.S. and China look set to ease with the latter returning the seized drone as early as today, chaos was seen striking Switzerland, Germany and Turkey," Jingyi Pan, a market strategist at IG in Singapore, said in a commentary.

GLOBAL ATTACKS: Shouting "Don't forget Aleppo! Don't forget Syria!" a gunman killed Russian's ambassador to Turkey, a day before a key meeting on Syria involving Turkey, which backs opponents of Bashar Assad's government, and Russia and Iran, which support the Syrian regime. In Berlin, a truck rammed into a crowded Christmas market, killing at least nine people and injuring many others.

BANK OF JAPAN: Japan's central bank kept its current monetary policy unchanged, saying the "moderate recovery" of the world's third-largest economy was on track. Japan's exports, its engine for growth, showed signs of recovery thanks to the yen's depreciation and the economic recovery in the U.S. "The Bank of Japan shows no sign of movement toward a taper of its stimulus programs," said William Adams of PNC Financial Services. "Until Japan shows signs of a sustained and self-reinforcing cycle of rising wages and consumer prices, the Bank of Japan will leave policy in its current, highly expansionary stance."

OIL: Benchmark U.S. crude fell 13 cents to $52.93 per barrel in electronic trading on the New York Mercantile Exchange. The contract gained 11 cents to close at $53.06 a barrel. Brent crude, the international standard, lost 9 cents to $54.83 a barrel in London.