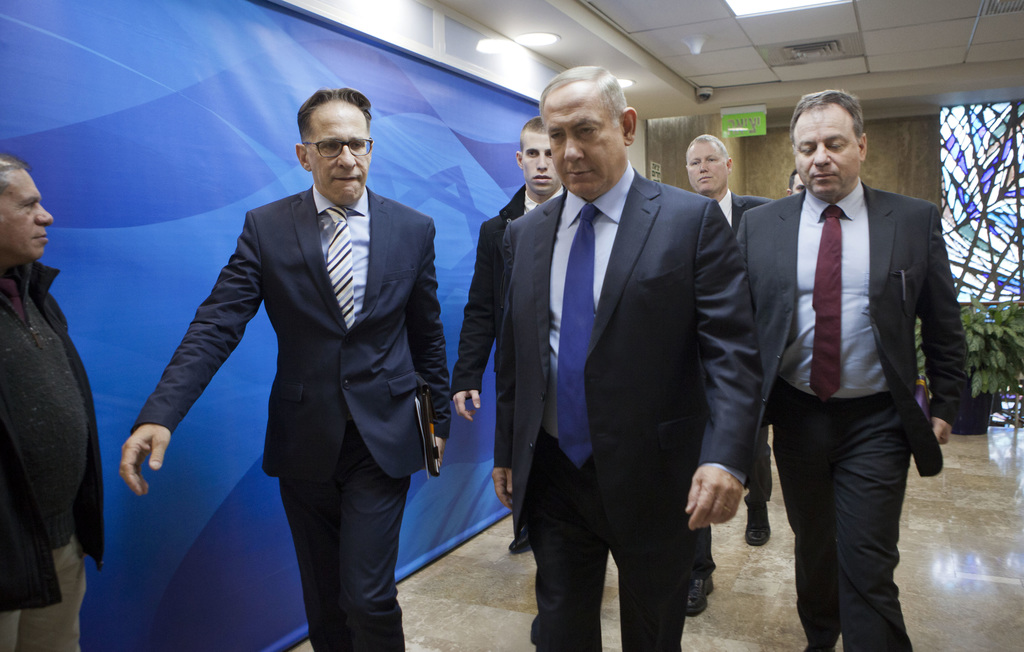 JERUSALEM (AP) — Israel says its ambassador to Ukraine has been summoned by the foreign ministry in Kiev following Israel's decision to cancel a planned visit by the Ukrainian prime minister.

Israel over the weekend called off the upcoming visit by Prime Minister Volodymyr Groysman after Ukraine voted in favor of a U.N. Security Council resolution condemning Israeli settlement construction in occupied lands.

It was one of a number of steps Israel has taken in response to the measure, which passed 14-0 with an American abstention. On Sunday, Israel summoned ambassadors from council members, including the U.S., to protest.

In a statement, the Israeli Foreign Ministry said Eli Belotsercovsky, the ambassador to Ukraine, was summoned Monday in Kiev "following Israel's decision regarding the visit of Ukraine's prime minister."