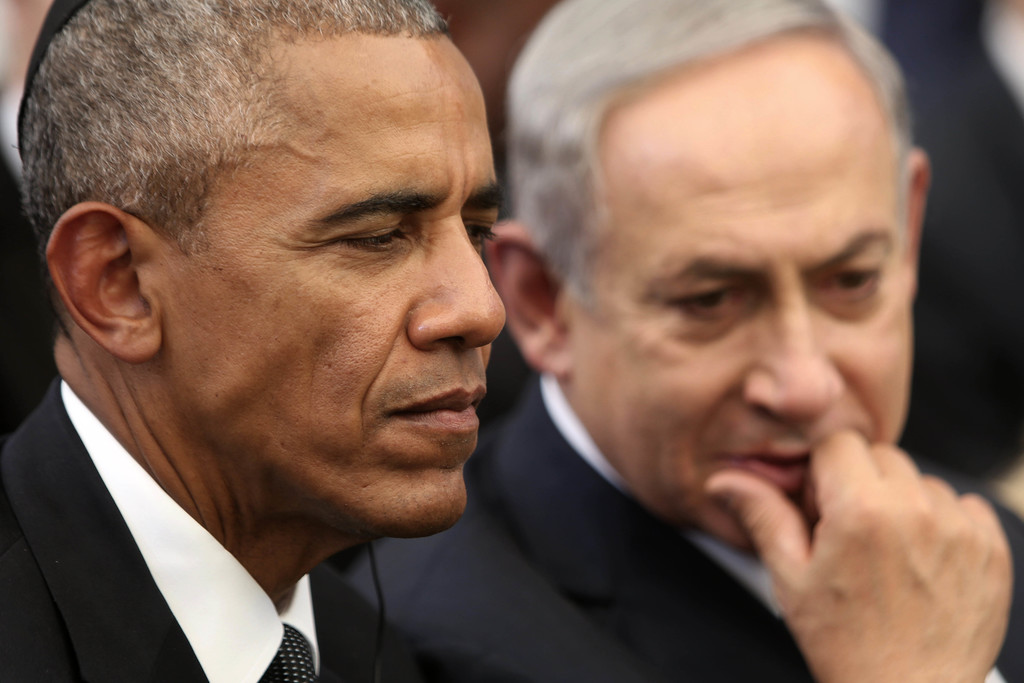 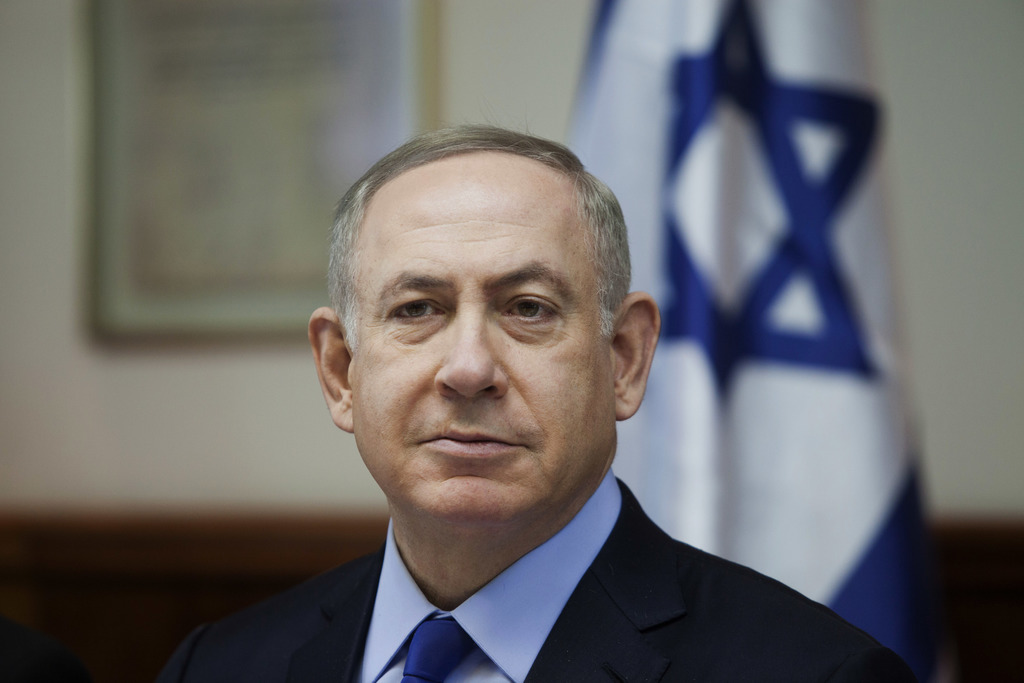 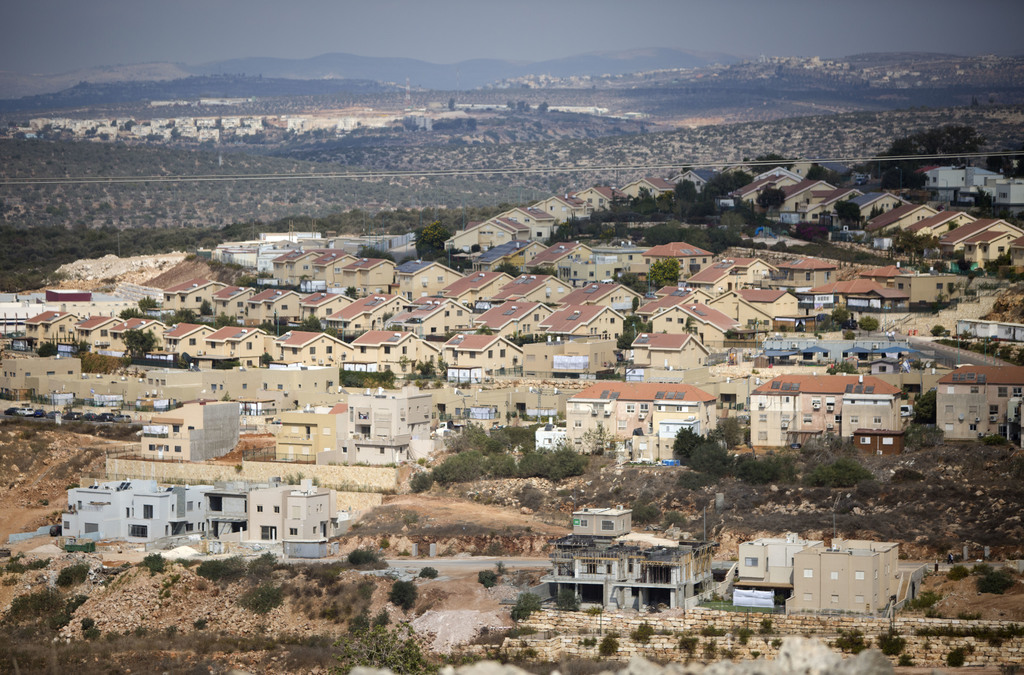 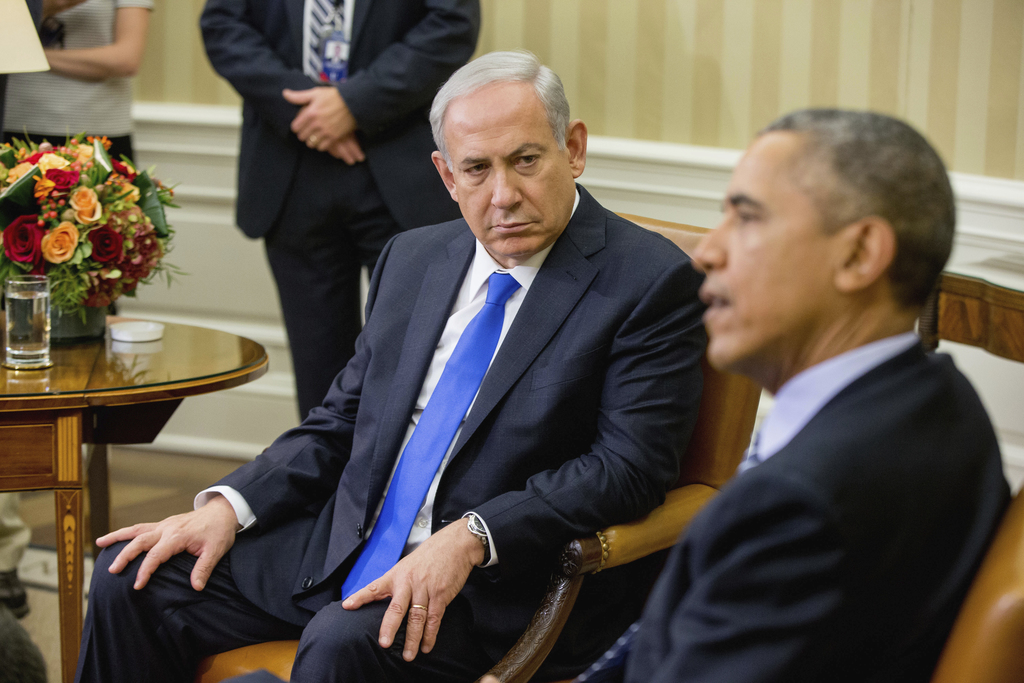 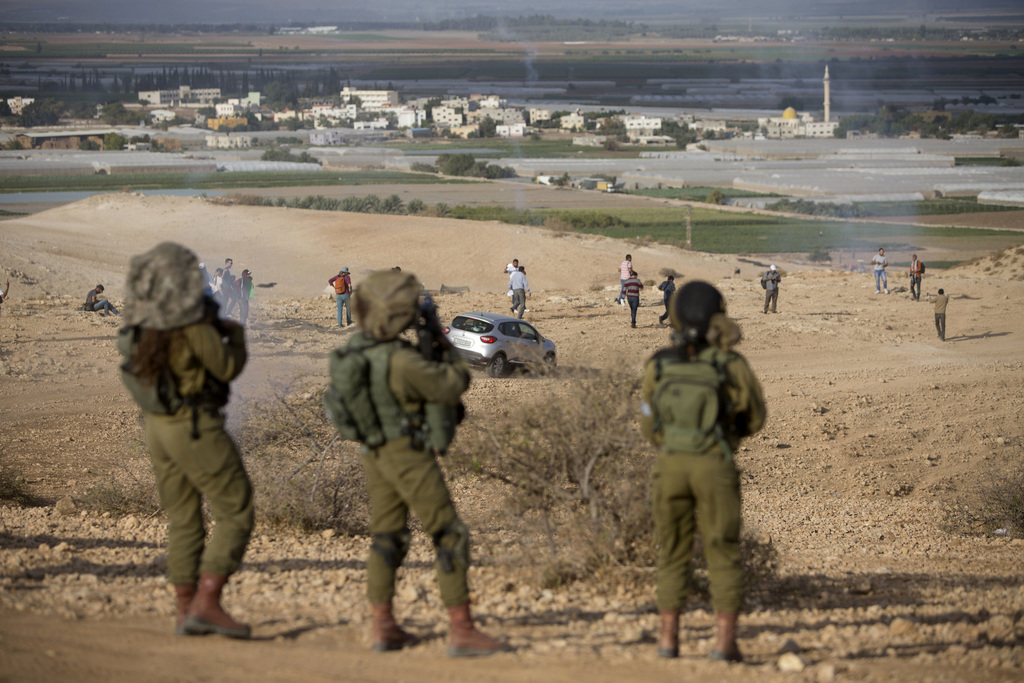 The allegation, which was denied by the State Department, further poisoned a toxic atmosphere between Israel and the outgoing administration in the wake of Friday's vote, raising questions about whether the White House might take further action against settlements in President Barack Obama's final weeks in office.

With the U.S. expected to participate in an international peace conference in France next month and Secretary of State John Kerry planning a final policy speech Wednesday, the Palestinians hope to capitalize on the momentum. Israel's nationalist government is banking on the incoming Trump administration to undo the damage with redoubled support.

Although the U.S. has long opposed the settlements, it has generally used its Security Council veto to protect its ally from censure. On Friday, it abstained from a resolution calling settlements a "flagrant violation" of international law, allowing it to pass by a 14-0 margin.

Israeli Prime Minister Benjamin Netanyahu, who has had a cool relationship with Obama, called the resolution "shameful" and accused the U.S. of playing an active role in its passage.

On Tuesday, his spokesman went even further.

"We have ironclad information that emanates from sources in the Arab world and that shows the Obama administration helped craft this resolution and pushed hard for its eventual passage," David Keyes said. "We're not just going to be a punching bag and go quietly into the night."

He did not identify the Arab sources or say how Israel obtained the information. Israel has close security ties with Egypt, the original sponsor of last week's resolution who, as the lone Arab member of the Security Council, was presenting it at the Palestinians' request. Under heavy Israeli pressure, Egypt delayed the resolution indefinitely — but other members presented it for a vote a day later. Egypt ended up voting in favor of the measure.

In Washington, State Department spokesman Mark Toner said Kerry would lay out his vision for Israeli-Palestinian peace in the speech Wednesday. "He feels it's his duty in his waning weeks and days as secretary of state to lay out what he believes is a way to a peaceful two-state solution in the Middle East," Toner said.

Toner also rejected Israeli allegations of conspiring against it, saying Egypt and the Palestinians drafted the resolution and the U.S. worked with them on the language only after the intention to go forward was clear. "The idea this was pre-cooked in advance is not accurate," he said.

The Obama administration has acknowledged that it considered the possibility of abstaining on a settlements resolution over the past year as various drafts were circulated by different countries. In announcing the abstention, U.N. Ambassador Samantha Power referred to continued Israeli settlement construction and a recent effort to retroactively legalize dozens of illegally built settlement outposts.

A White House official said the U.S. was approached repeatedly by countries urging it to let the resolution pass, yet only replied by saying the U.S. would feel forced to veto any resolution that didn't also criticize the Palestinians for inciting violence. The official wasn't authorized to comment by name and requested anonymity.

The Palestinians, with strong international backing, seek all of the West Bank and east Jerusalem, territories captured by Israel in 1967, as part of an independent state. They say continued Israeli settlement undermines that goal, since already some 600,000 Israelis live in these areas.

Israel is livid that the resolution does not appear to recognize its claim to any part of the occupied areas, including Jewish holy sites in Jerusalem's Old City, though the resolution leaves the door open to agreed land swaps. The Palestinians did not embrace several past peace offers that would have left them with a state on the vast majority of the land, with a foothold in Jerusalem.

Past Security Council resolutions on the issue have been more vague. Critics of Israel argue that by insisting on the settlements, Netanyahu has earned the global impatience.

Netanyahu has made no secret that he is counting on President-elect Donald Trump to contain the damage. Trump has indicated he will be far more sympathetic, and has appointed an ambassador with deep ties to the settler movement.

But Palestinians believe it will strengthen their position as they push on with a campaign to pressure Israel on the international stage.

President Mahmoud Abbas said Tuesday he hopes an upcoming Mideast conference in France will lead to concrete measures. "We hope this conference comes up with a mechanism and timetable to end the occupation," Abbas told a meeting of his Fatah party. "The (resolution) proves that the world rejects the settlements, as they are illegal."

Husam Zumlot, an adviser to Abbas, told The Associated Press the Palestinians want the resolution to serve as a "foundation" for any future peace talks. He also said the Palestinians would use the text to bolster their case at the International Criminal Court, where they are trying to push a war crimes case against Israel over settlement policies.

French officials expect some 70 nations to participate in the Jan. 15 conference. Israel and the Palestinians are not expected to be invited, though officials are considering inviting the Israeli and Palestinian leaders for follow-up talks. Abbas seems open to this, while Netanyahu has chafed, saying international dictates undermine negotiations.

Netanyahu has instead called off a number of diplomatic meetings and visits with countries that supported the resolution.

On Wednesday, a Jerusalem municipal council is expected to grant building permits for roughly 600 new homes in Jewish areas of east Jerusalem.

Deputy Jerusalem Mayor Meir Turgeman, who heads the zoning committee, also said this week he will push plans for some 5,600 additional housing units in the eastern part.

A municipal official, speaking on condition of anonymity because he was not authorized to talk to the media, said those projects are only in their preliminary phases.