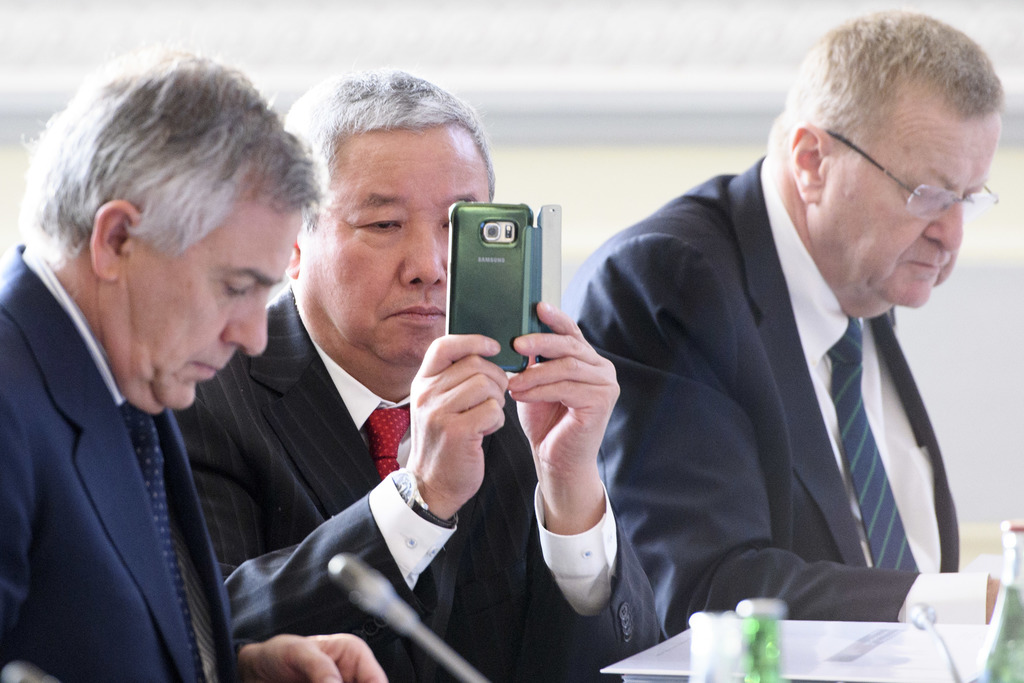 LAUSANNE, Switzerland (AP) — Yokohama Stadium will host the baseball and softball competition at the 2020 Tokyo Olympics.

Yokohama was among the venues approved Wednesday by the IOC executive board for the five new sports on the Tokyo program, along with karate, skateboarding, sport climbing and surfing.

The Yokohama stadium, which was built in 1978 and has an artificial surface, is one of Japan's best known baseball venues.

"Yokohama Stadium with its downtown skyline will provide a spectacular backdrop for Olympic baseball and softball," said Riccardo Fraccari, president of the World Baseball Softball Confederation. "This is an exciting day that takes baseball and softball one step closer on the historic road to Tokyo 2020."

Discussions are continuing, meanwhile, on the possibility of staging some preliminary-round baseball games in the Fukushima region. Japanese organizers have proposed holding some events in the area to support the country's recovery from the 2011 earthquake, tsunami and nuclear disaster.

Tokyo organizing committee chief Yoshiro Mori said there were no "concrete discussions" Wednesday about playing games in Fukushima, but added: "We want to bring comfort and encouragement to people in the affected areas."

Baseball and softball are returning to the Olympics in Tokyo after being dropped following the 2008 Beijing Games. They were approved as a joint bid largely because of their big popularity in Japan.

The four other additional sports will be making their Olympic debuts.

Karate will be held at the famed Nippon Budokan venue in Tokyo; skateboarding and climbing at the Aomi Urban Sports Venue, a temporary facility in the capital; and surfing at Tsurigasaki Beach in Chiba prefecture.

Tokyo will have a total of 39 venues for the Olympics and Paralympics, including eight new permanent venues, 22 existing sites and nine temporary facilities.

The venue approvals came as Tokyo seeks to reduce the cost of the games after the original budget soared to several times its original estimate. IOC officials told Tokyo organizers last week they would not accept a proposed budget of up to $20 billon, demanding further cuts.