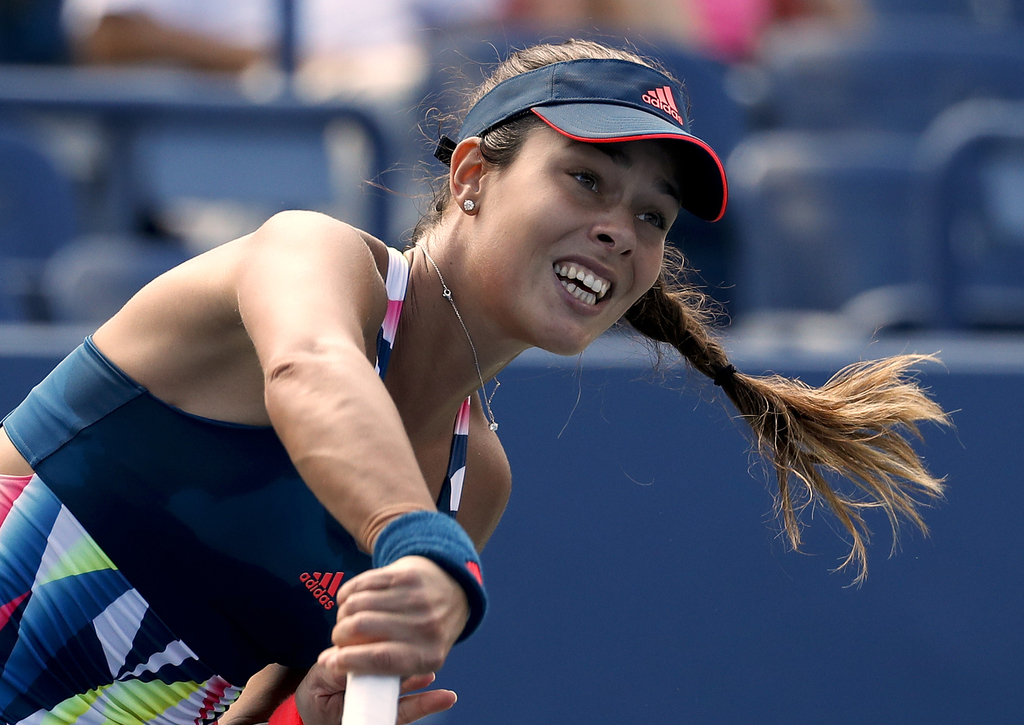 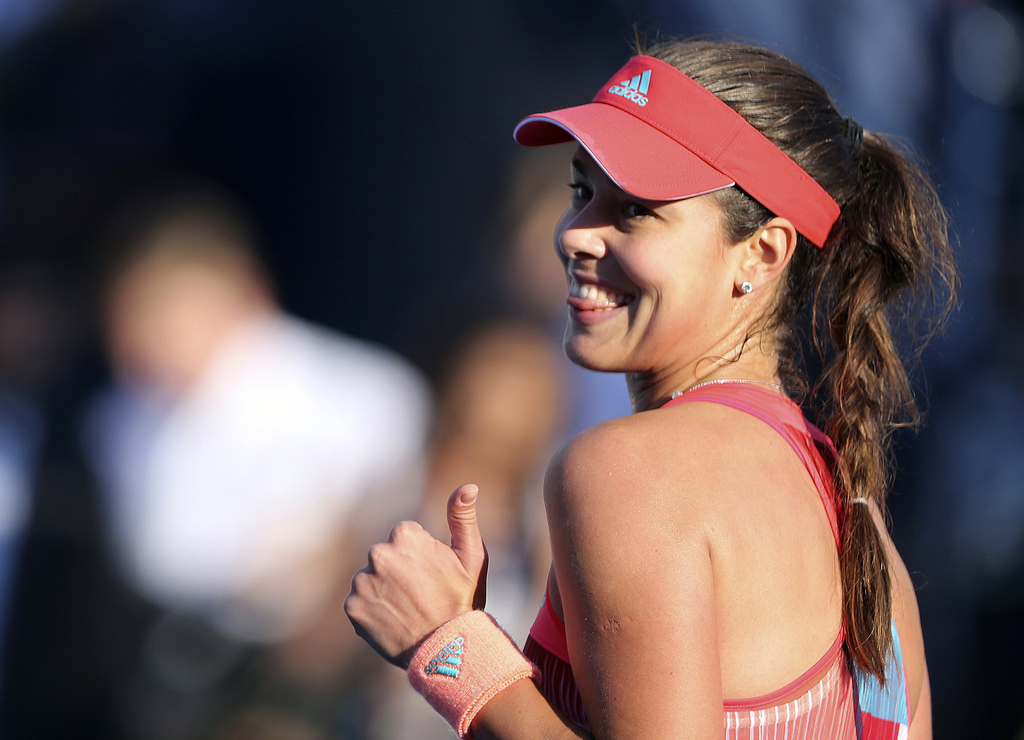 LONDON (AP) — Ana Ivanovic retired from tennis at age 29 Wednesday, ending a career in which she was ranked No. 1 in 2008 but can no longer play at the highest level because of injuries.

In a live broadcast on Facebook, Ivanovic said "it was a difficult decision, but there is so much to celebrate." The Serb won 15 tour titles, including the 2008 French Open, and is now ranked No. 63.

"It's been well-known that I've been hampered by injuries. ... I can only play if I can perform up to my own high standards and I can no longer do that," she said. "So it's time to move on."

Ivanovic became a UNICEF national ambassador for Serbia in 2007 and says that position will figure in her plans.

"I will become an ambassador of sport and healthy life. I will also explore opportunities in business, beauty and fashion among other endeavors," she said on her Facebook page. "I will also have more time for my philanthropic activities with my work with UNICEF. I've lived my dreams and I really hope to help others do so as well."

A finalist at Roland Garros in 2007 and the Australian Open in 2008, Ivanovic lost in the first round of this year's U.S. Open to 89th-ranked Denisa Allertova of the Czech Republic. It was her second consecutive exit in the first round at Flushing Meadows.

Ivanovic announced a week later she would take the rest of the season off because of wrist and toe injuries, saying she had a recurring wrist injury and would also have surgery on a toe she broke at the Australian Open in January 2015.

"Ana is a true champion and a great ambassador for the sport of women's tennis," WTA CEO Steve Simon said in a statement on the tour's website. "She has contributed greatly to the entire sport, both in her home country of Serbia and across the globe."