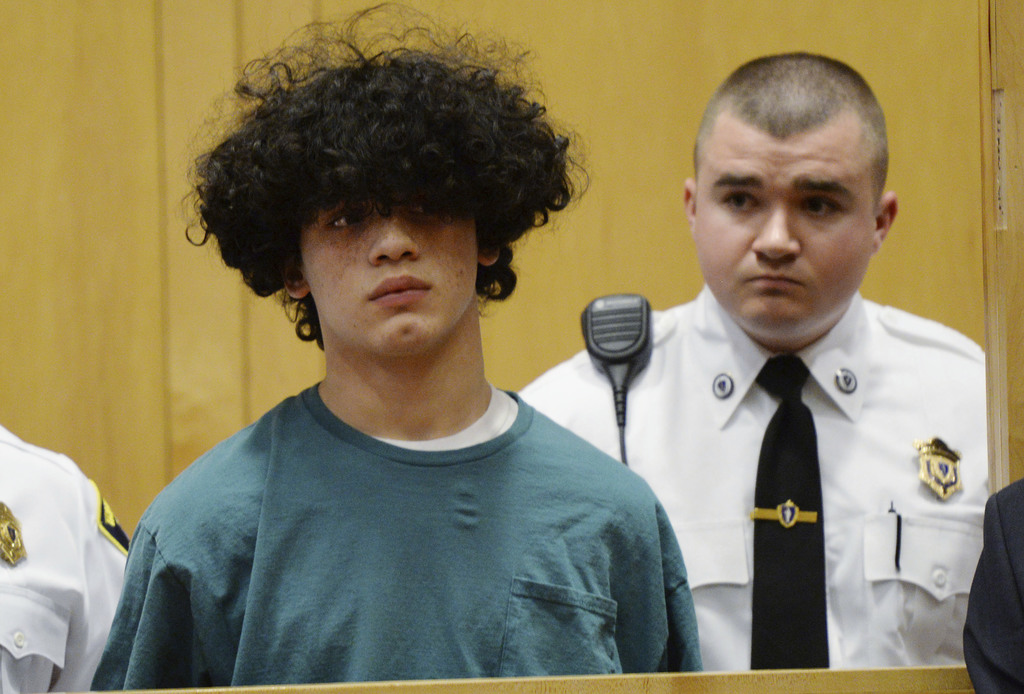 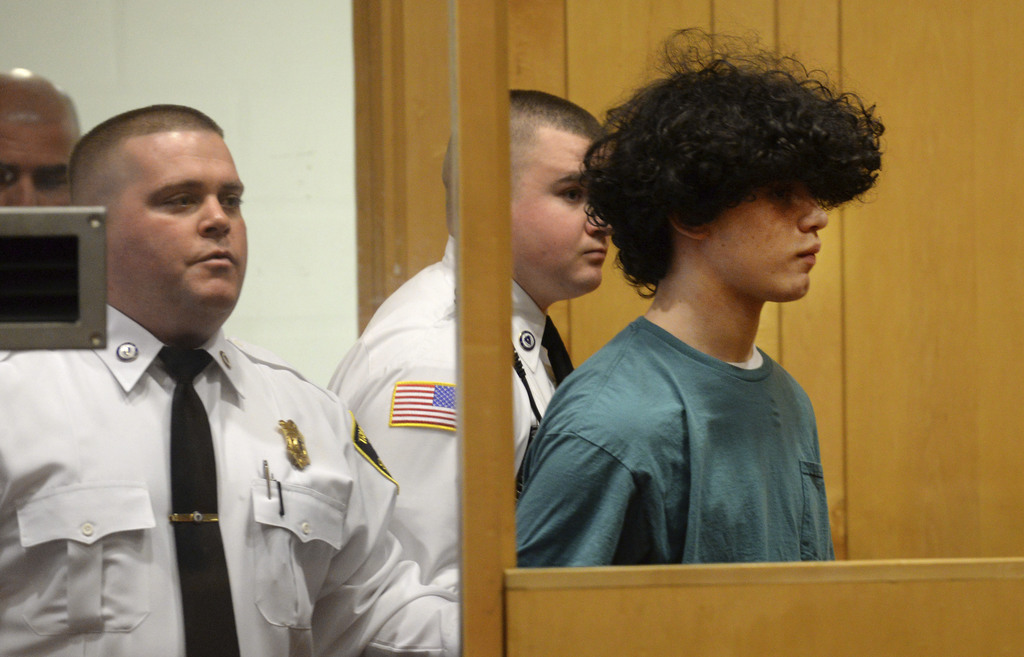 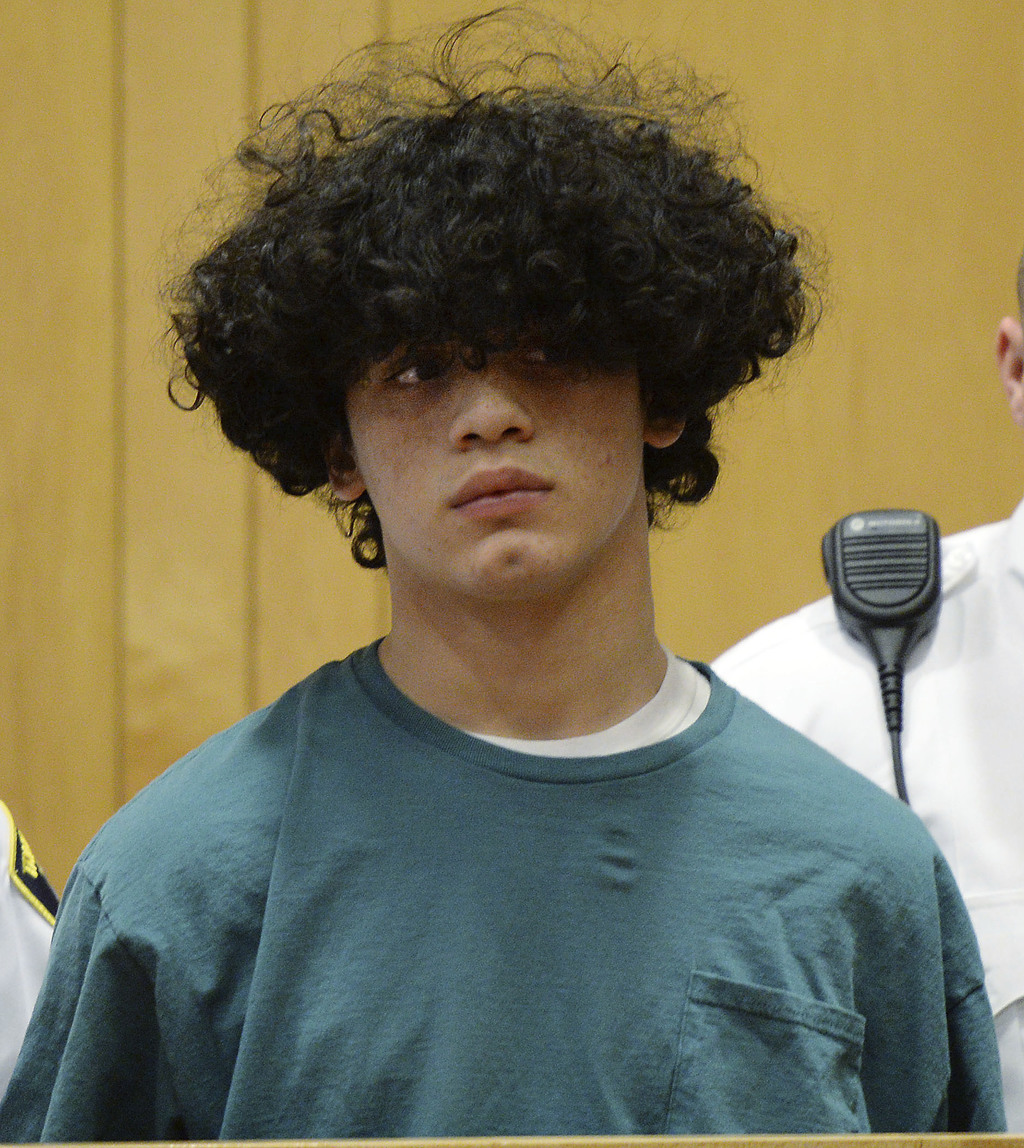 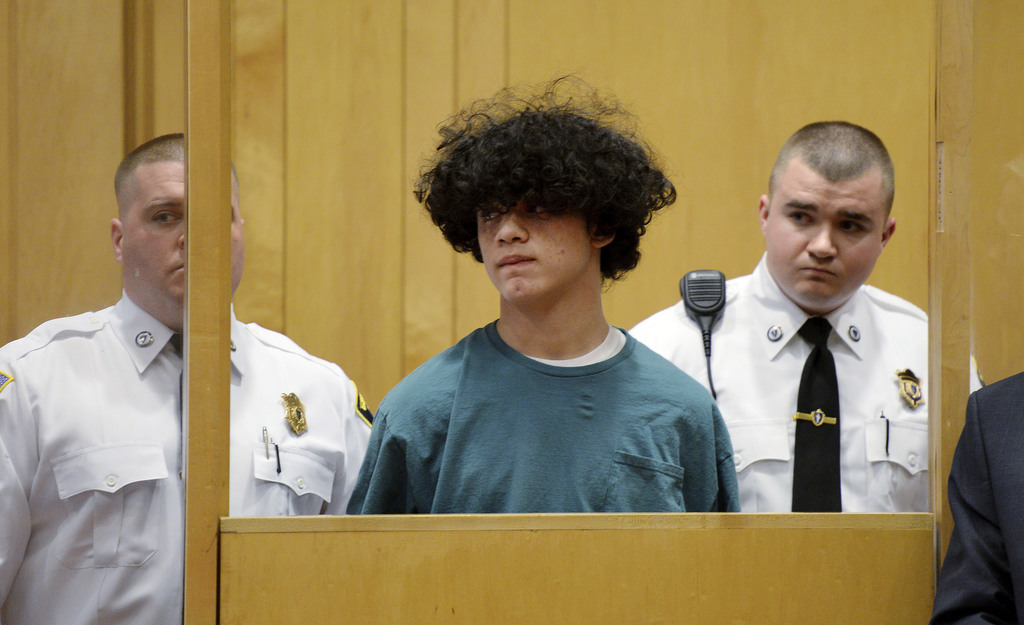 LAWRENCE, Mass. (AP) — A police chief is defending his department's investigation into the disappearance of a 16-year-old boy whose headless body was found near a river.

The family of Lee Manuel Viloria-Paulino reported him missing Nov. 18 but said police at first thought he was a runaway and didn't take the case seriously enough.

His body was found Dec. 1 by a woman walking her dog along the Merrimack River in Lawrence. A 15-year-old classmate at Lawrence High School has pleaded not guilty to murder and is being held without bail.

"We are poor. We are Hispanic," the teen's grandmother Ivelisse Cornielle said after the suspect's arrest on Saturday. "They considered this a normal runaway case. I told them from Day 1 that it wasn't."

The victim's mother, Katiuska Paulino, said she insisted that he was not the type to run away.

"To every police officer, detective in our police department, if it was their kid ... would they have waited two weeks to look for him?" she said after Monday's arraignment.

On Tuesday evening, hundreds of people gathered for a memorial set up near the Lawrence Police Department to remember Viloria-Paulino, the Lawrence Eagle-Tribune reported.

Family members, friends and other supporters lit candles as the teen's pastor led the crowd in prayer and other people performed songs.

Police, based on a reported sighting of Viloria-Paulino that turned out to be false, at first treated his disappearance as a runaway case, police Chief James Fitzpatrick said. But he said his department made the case a priority from the start.

The department posted a picture of Viloria-Paulino on its Facebook page two days after he was reported missing along with the phone number of the detective investigating the disappearance.

"We were relentless on this case," Fitzpatrick said, adding that he understands that the victim's family is grieving.

Mayor Daniel Rivera has stood by police but has suggested he may seek an independent review of the case.