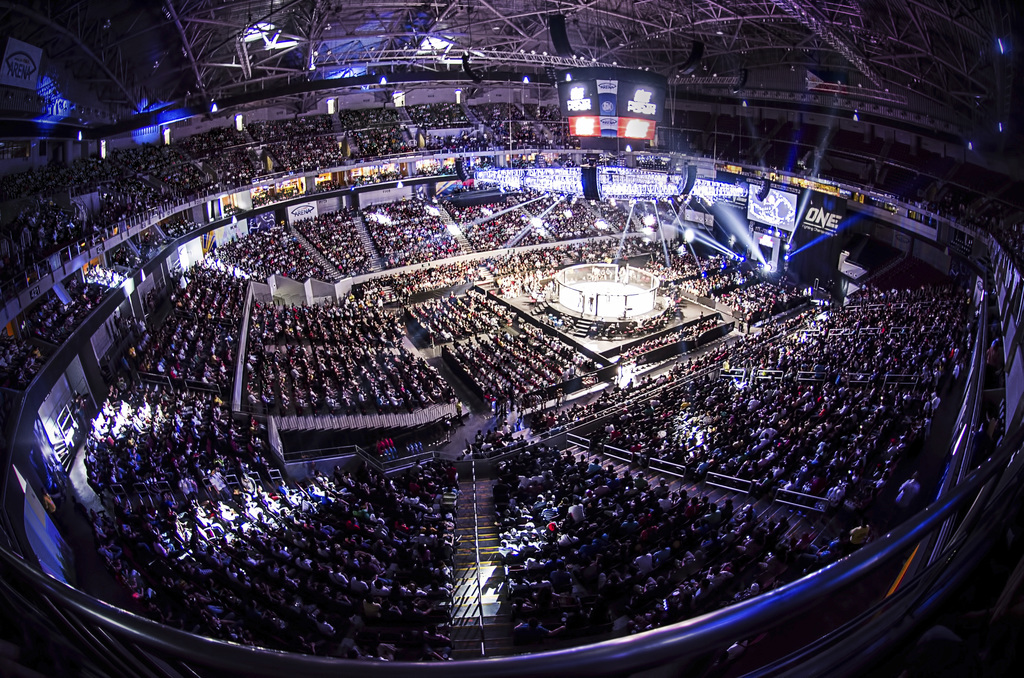 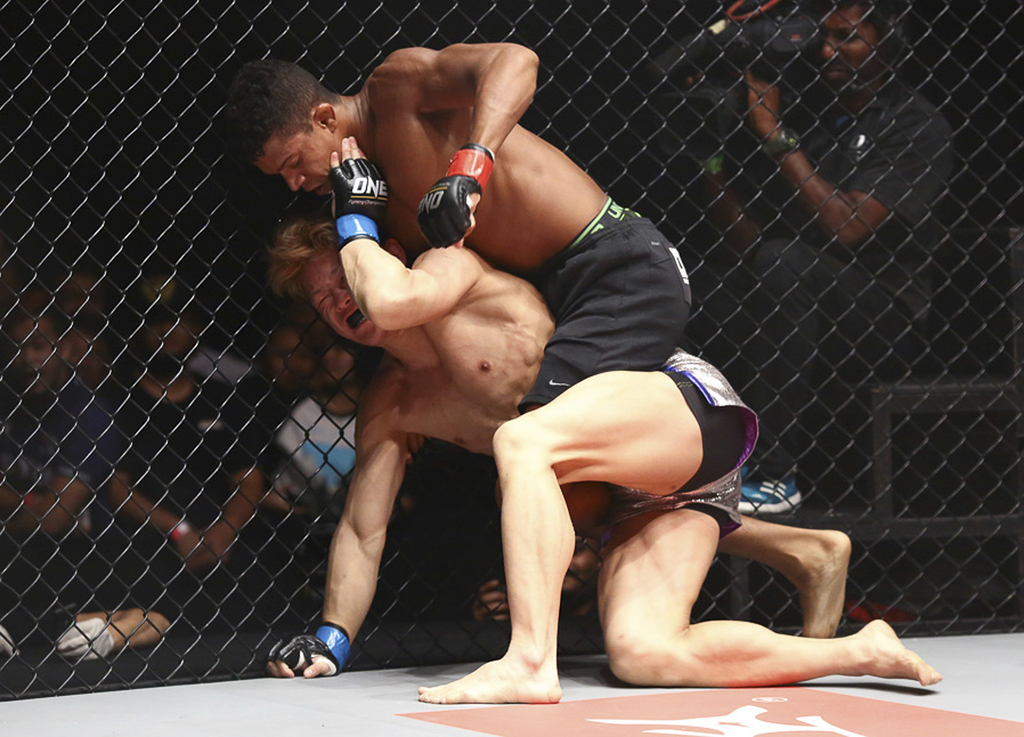 BANGKOK (AP) — Asia's leading mixed martial arts promoter ONE Championship has added events in Vietnam and Shanghai to its schedule for 2017 and expects to soon confirm dates in Japan and South Korea as it expands into new markets.

ONE released its 2017 schedule on Tuesday with 18 confirmed events — up from 14 this year — and expectations that up to six more will be soon added, including the inaugural Japanese and Korean fight nights.

The confirmed events include an event in Shanghai, at the Mercedes Benz Arena, on Dec. 12. It will be the first Shanghai event for ONE, which has targeted China as its key growth market.

The 2017 calendar also includes dates in Beijing and Shenzhen. There is a confirmed event in Macau on Aug. 12 and ONE says it hopes to arrange a second event there, and so too with Shanghai.

The first Vietnam event will be held in Danang on Oct. 27, and ONE is also expecting to finalize a second event.

A spokesman for ONE said details of the inaugural Japan and South Korea promotions will be announced soon, and are earmarked for the latter part of the year.

.The increase in the number of events likely beyond 20 is a significant increase for ONE, which has planned aggressive expansion across new markets in Asia. That expansion follows a major investment by Singapore's sovereign wealth fund Temasek and the establishment of new offices in China, Japan and other markets.

"With the addition of key senior leaders to aid ONE with our growth plans, the promotion is in an unbelievable position to make some major waves in the global MMA industry," ONE chief executive Victor Cui said.

"2016 has been a phenomenal year for ONE Championship, it was absolutely historic for the promotion, and 2017 promises to be even better."