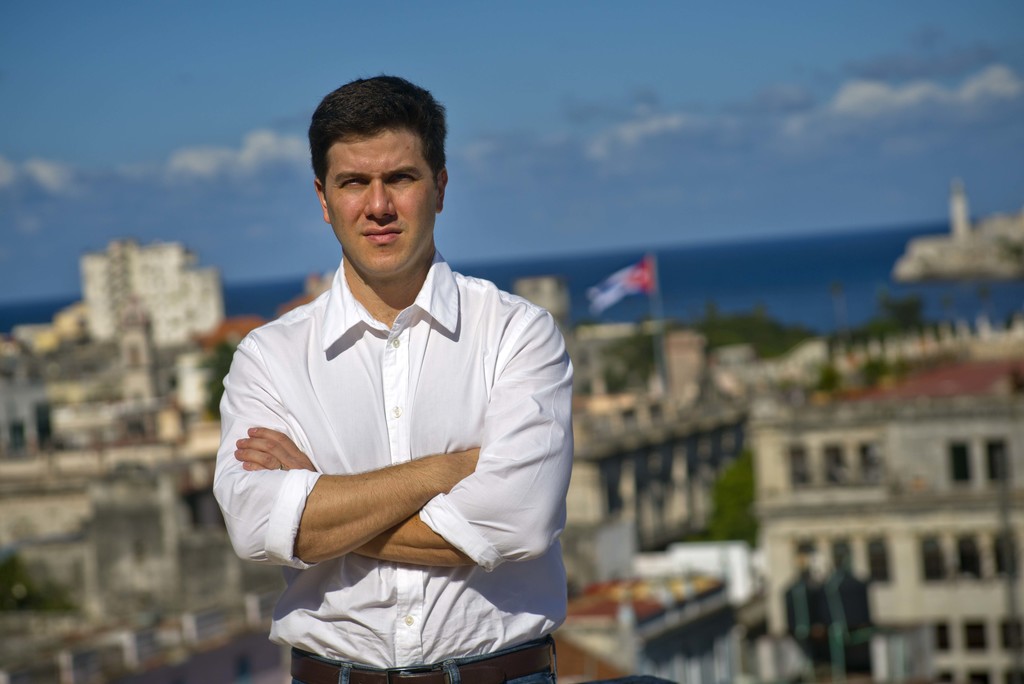 MEXICO CITY (AP) — Michael Weissenstein, a veteran correspondent and editor who currently serves as Cuba bureau chief for The Associated Press, has been named all-formats news director of a newly unified Caribbean Bureau, headquartered in Havana.

The appointment means that the AP is returning its Caribbean base of operations to Cuba, the region's largest country, for the first time in 55 years. The decision was announced Monday by Paul Haven, news director for Latin America and the Caribbean.

"Mike is an excellent journalist and wordsmith who has shepherded our coverage of Cuba through the island's 2014 rapprochement with the United States to the death of Fidel Castro last month," said Haven. "I'm thrilled that he will be expanding his reach to the rest of the Caribbean."

Weissenstein, 42, will be in charge of all formats in more than 15 countries and territories throughout the Caribbean including Puerto Rico, Haiti, the Dominican Republic and Jamaica, as well as Suriname, Guyana and French Guiana on the northern tip of South America.

His naming was part of a drive to make the news cooperative fully cross-format. The AP now has all-format news leaders in all five of its Latin American bureaus, and an all-format leadership team in place in Mexico City, its regional hub. The goal is to make AP's report more visual, and to ensure coordination is excellent across video, photos and text.

Cuba was AP's Caribbean headquarters until 1961, when the botched United States invasion at the Bay of Pigs raised tensions. Then-Chief of Caribbean Services Harold K. Milks sought refuge in the Swiss Embassy until he and 100 others were flown to Miami a month later.

The AP office closed shortly after and remained shuttered until 1999. The cooperative is one of the few American media organizations that operate permanently on the island. The thawing of relations with the United States has meant many more flights into and out of Cuba, better connecting the island to the outside world.

Weissenstein has been a correspondent in Mexico City, an editor in the AP's New York and London offices, and a reporter in the New York City bureau. He has reported for the AP from more than a dozen countries in Latin America, Europe and the Middle East.