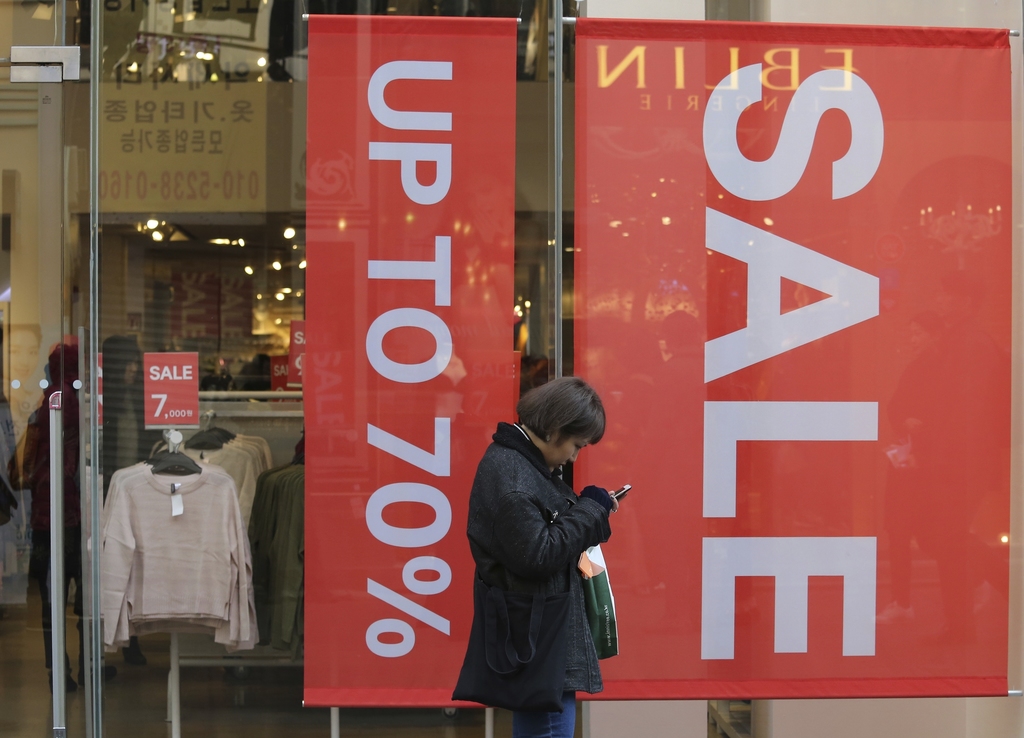 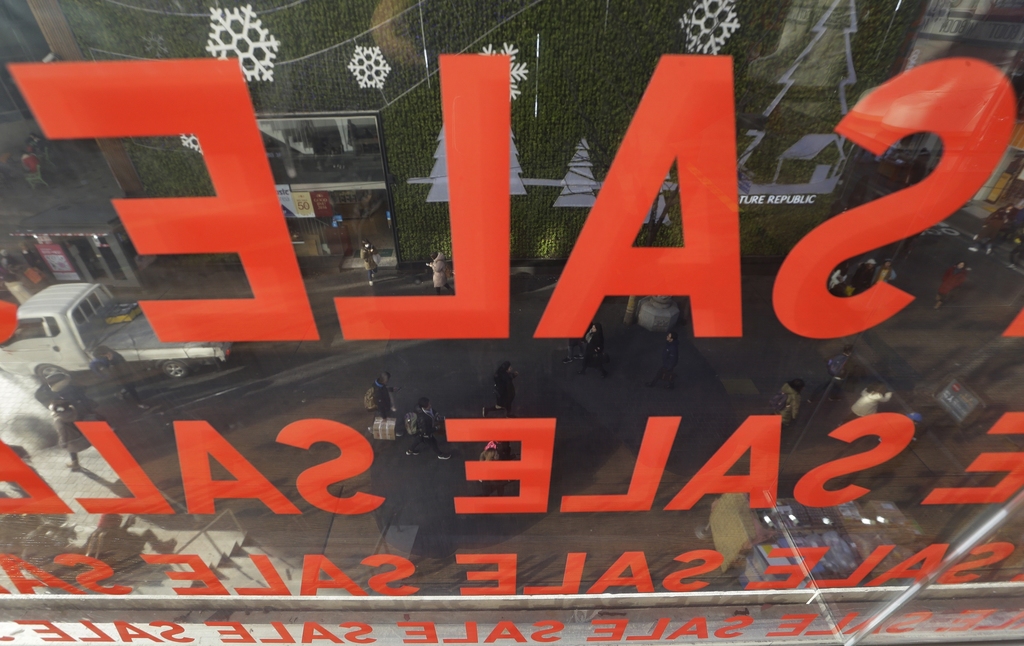 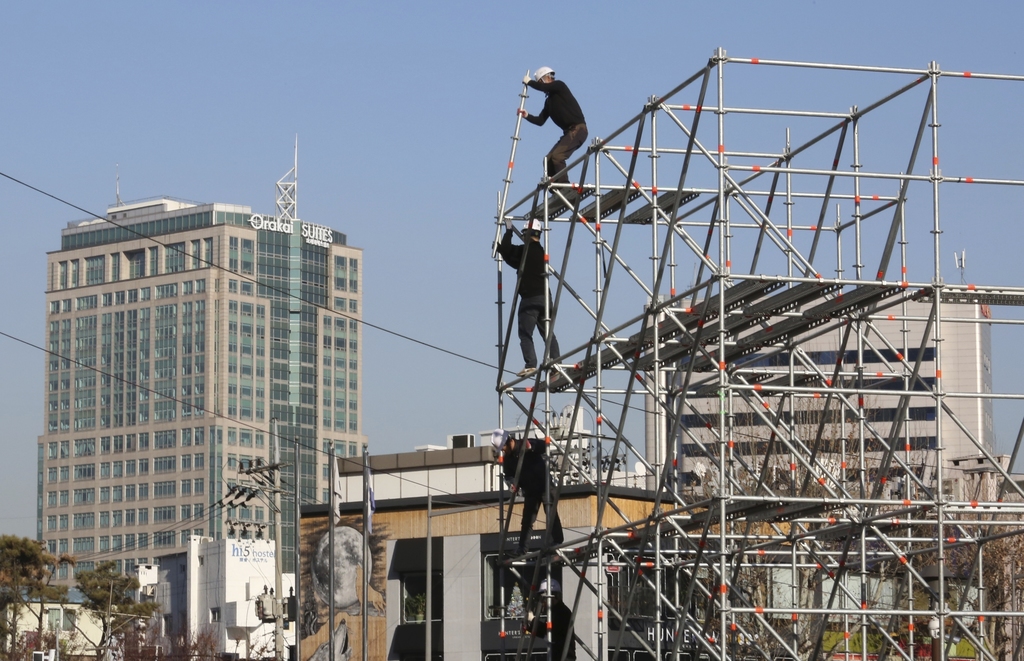 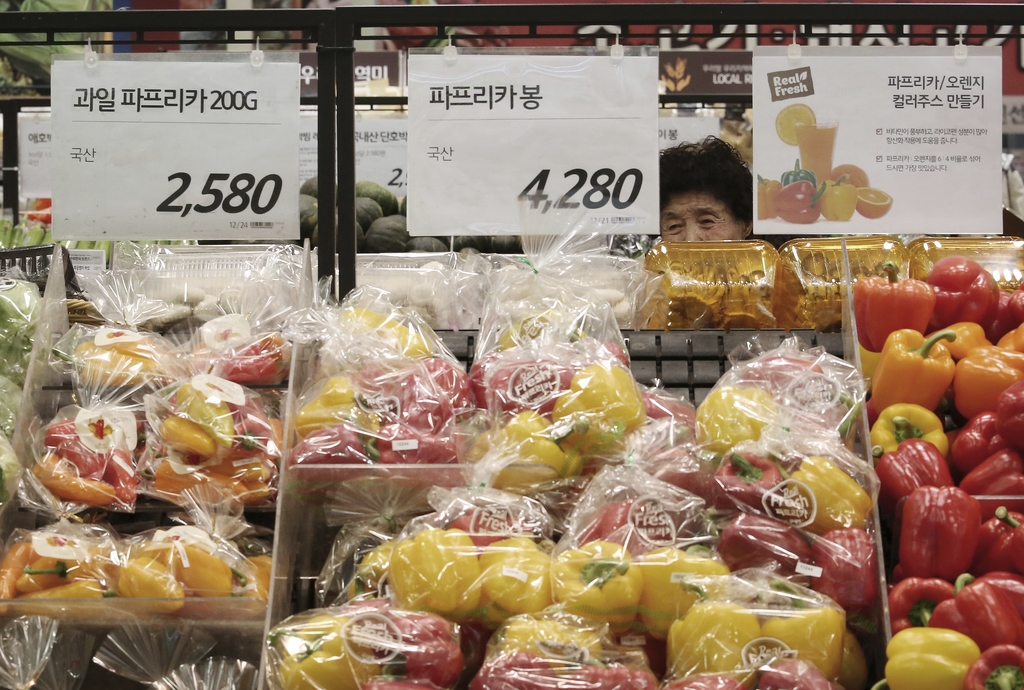 The Finance Ministry said Asia's fourth-largest economy will likely expand 2.6 percent next year, down from its earlier forecast of 3.0 percent. It also downgraded its projected growth for this year to 2.6 percent from 2.8 percent.

The pace of interest rate increases in the U.S. is one cause for concern, while President-elect Donald Trump's still-to-be-decided trade policies are another, the ministry said. Those uncertainties in the U.S., a major trading partner for South Korea, could hurt domestic consumption and export growth next year.

The country also recently has been embroiled in political turmoil, as a scandal over alleged collusion and abuse of power resulted in the impeachment of President Park Geun-hye and investigations involving many of South Korea's biggest companies. The political uncertainty and a presidential election likely to be held next year have made companies reluctant to make investments.

South Korea faces many other challenges, including a high youth unemployment rate, record-high household debts, and corporate restructuring in shipping and shipyard industries that have shed tens of thousands of jobs. South Korea likely will add fewer jobs next year than in 2016.

The country is struggling to increase its stubbornly low birth rate to slow the rapid aging of its population: South Korea's population of 15-64 year-olds will start to fall next year.