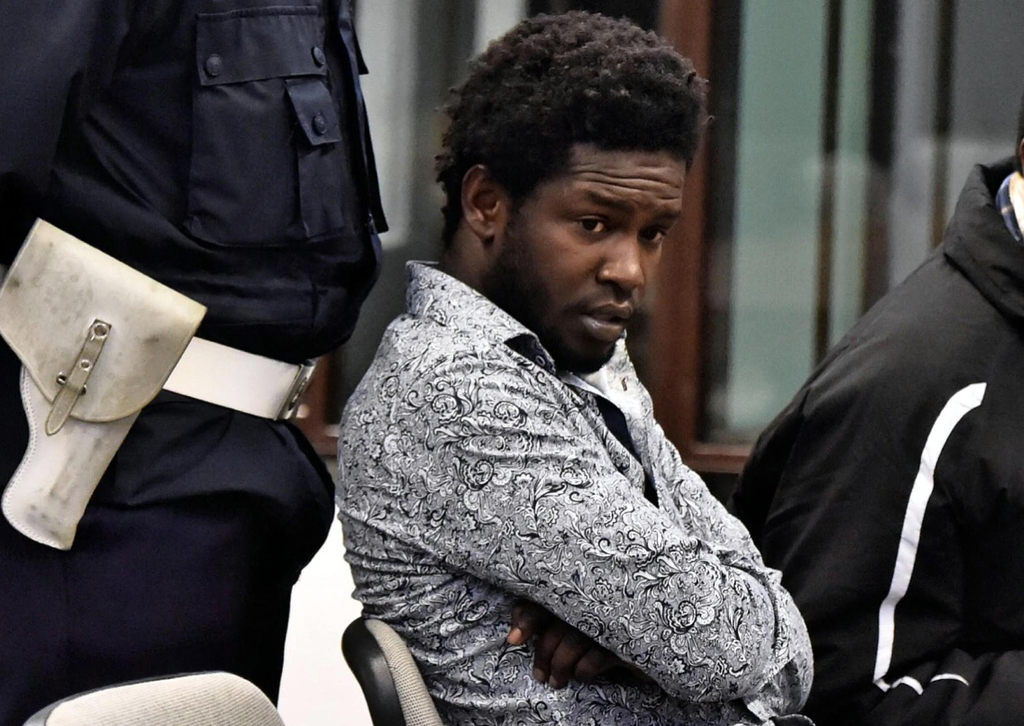 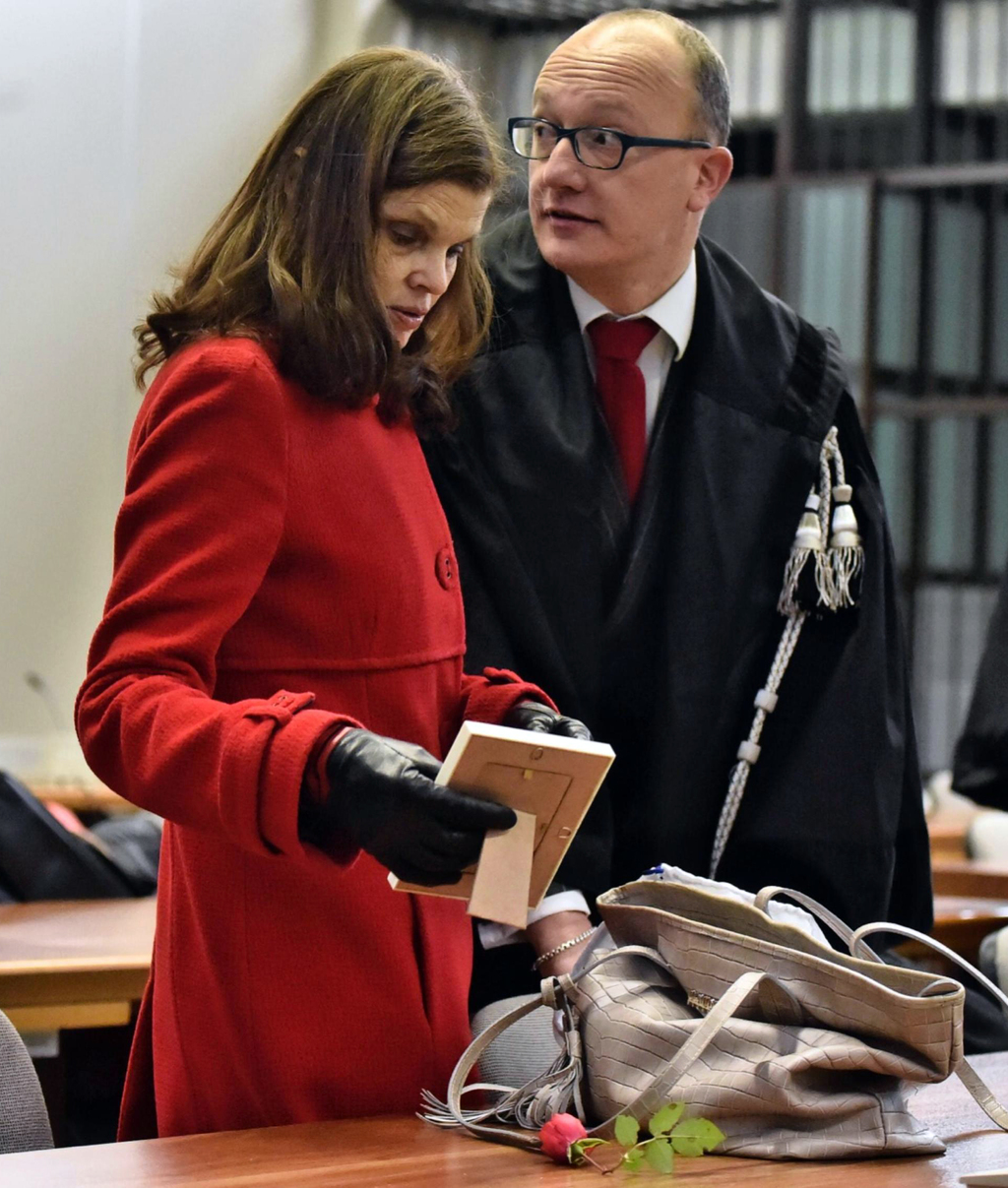 FLORENCE, Italy (AP) — An Italian court on Thursday convicted a Senegalese man of murdering an American woman in her flat after they met at a nightclub, and sentenced him to 30 years in prison.

Ashley Olsen, 35, was found dead in her apartment Jan. 9, 2016 after her boyfriend — an Italian artist in Florence — became alarmed when he hadn't heard from her and asked the landlord to open the door. An autopsy found that she had been strangled and had suffered skull fractures.

Police arrested Cheik Tidiane Diaw a few days later after street surveillance cameras showed him walking with Olsen toward her home that night, and DNA traces were found on a cigarette butt and condom in her apartment.

Witnesses said they had met at a Florence nightclub a few hours before the attack.

Diaw told police he and Olsen, of Summer Haven, Florida, had fought but denied strangling her.

Prosecutors had sought the maximum sentence of life in prison.

Olsen had moved to Florence a few years before her death, joining her father who teaches at a design school in the city famed for its Renaissance architecture.

Olsen's parents, Walter and Paula Olsen, were present for the verdict.

"We just mourn for her every day. That's all we do," Paula Olsen said outside the courtroom.