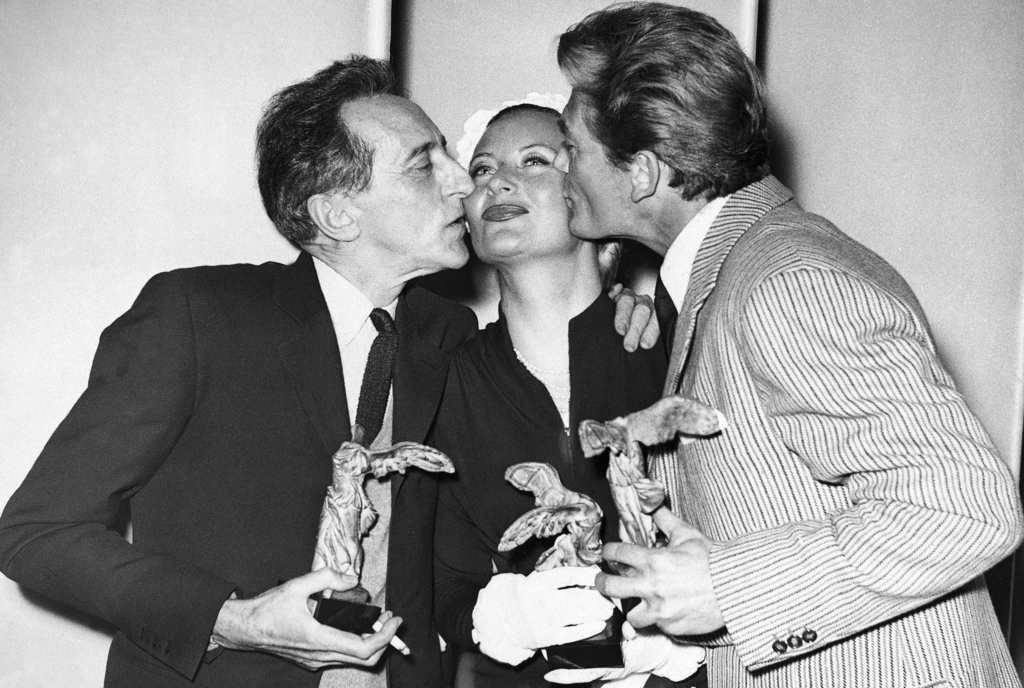 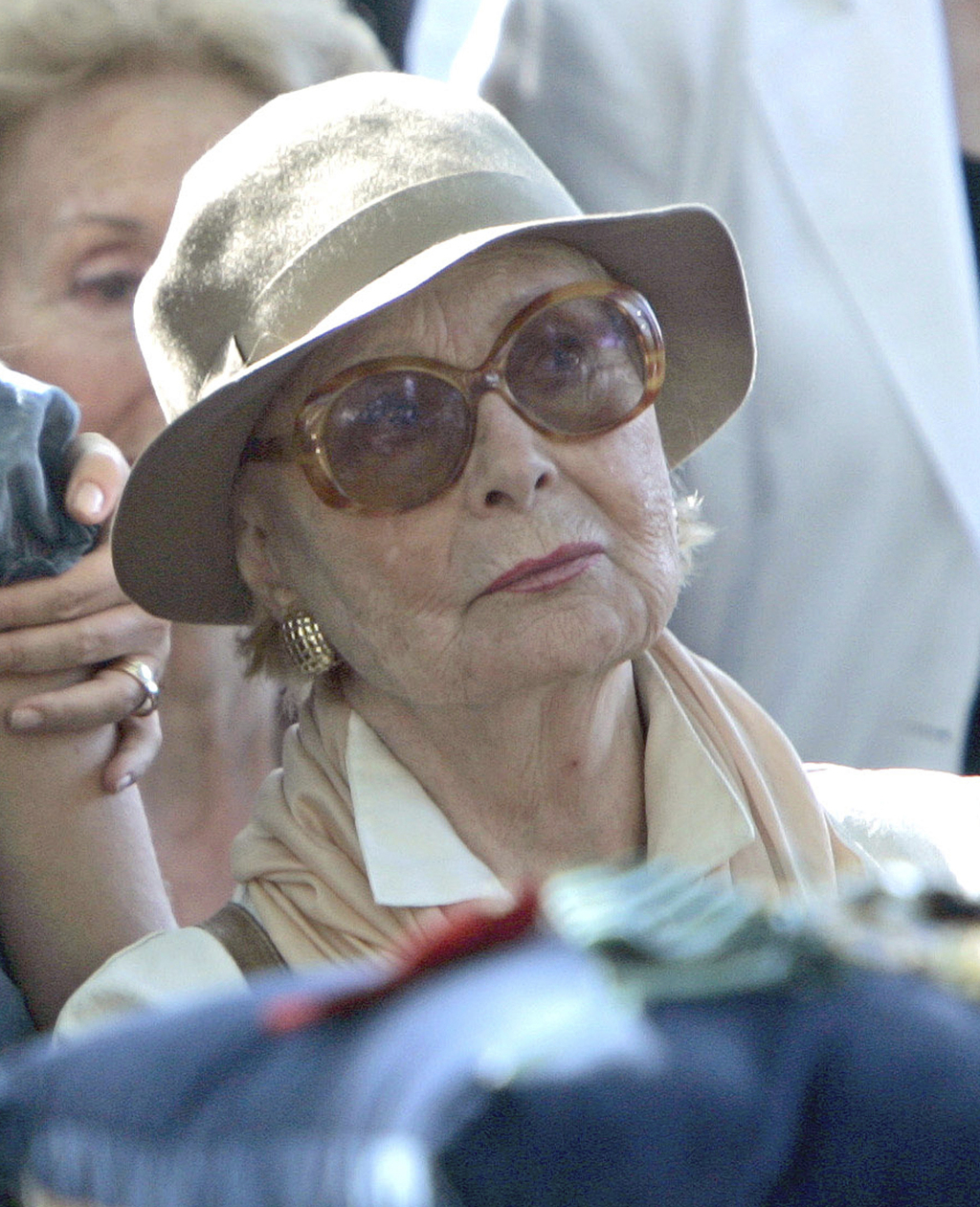 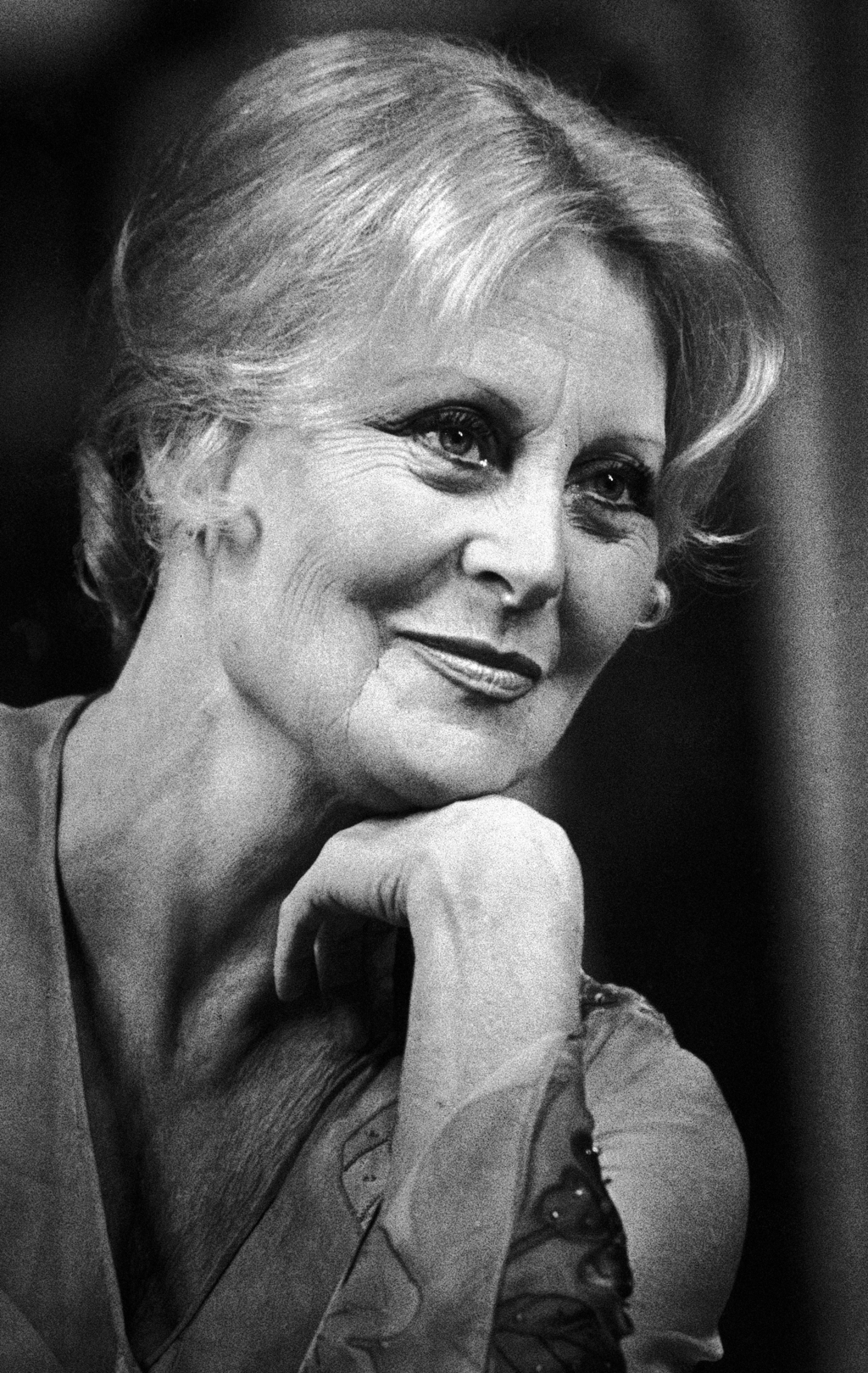 PARIS (AP) — Michele Morgan, a French actress who starred with Humphrey Bogart and Frank Sinatra and was the first winner of Cannes' best actress award, has died at 96.

President Francois Hollande said in a statement announcing the death that Morgan, whose sea blue eyes captivated French audiences, was "a legend who marked numerous generations."

Her family said that she died Tuesday, without giving a cause of death, according to French media reports.

Living in Hollywood during World War II, she starred in movies including Carol Reed's "The Fallen Idol," and married American director William Marshall.

Born Feb. 29, 1920 as Simone Roussel, she took Michele Morgan as her stage name.

She was awarded Cannes' first best actress award for her portrayal of a blind woman in "Pastoral Symphony" in 1946.