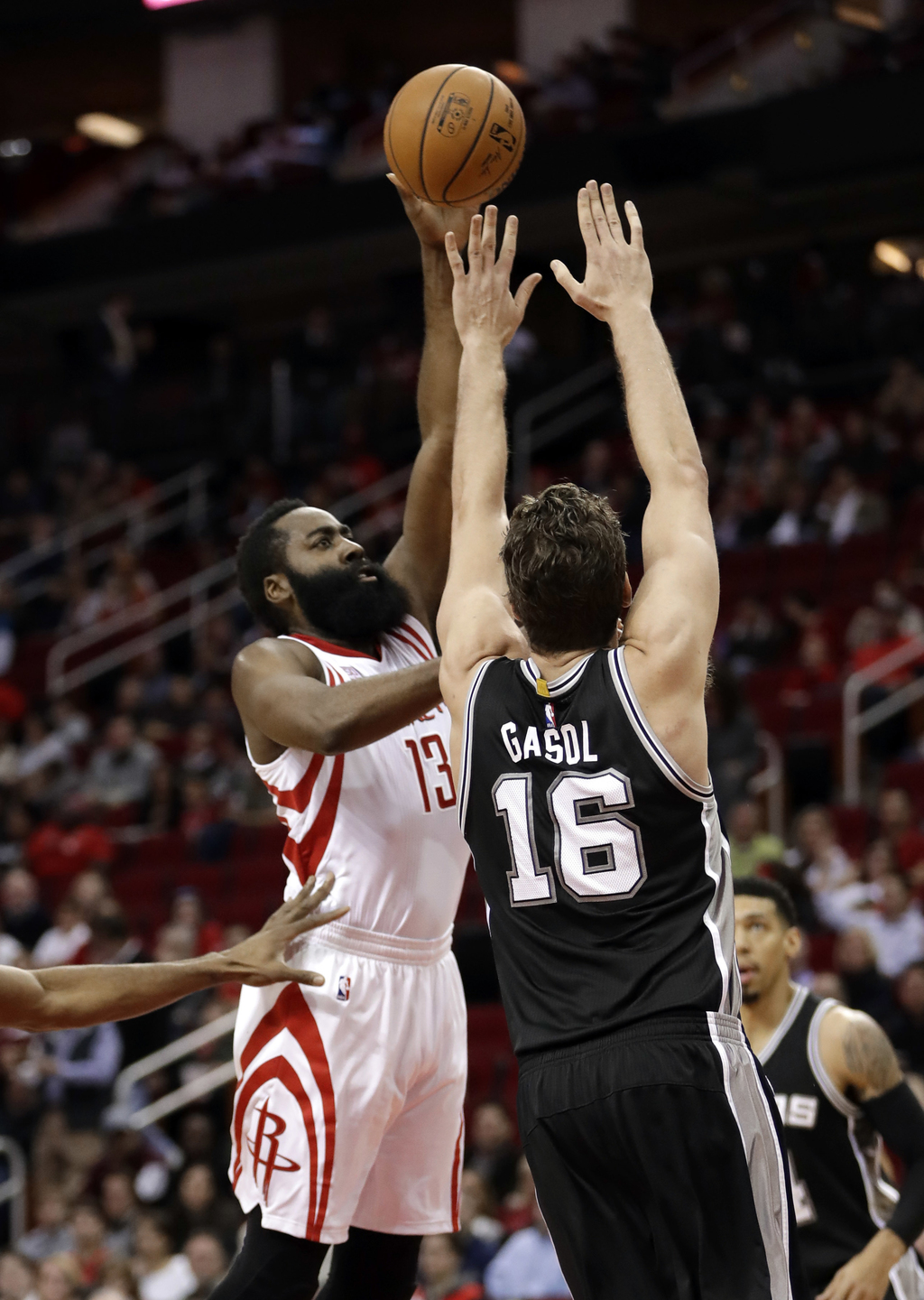 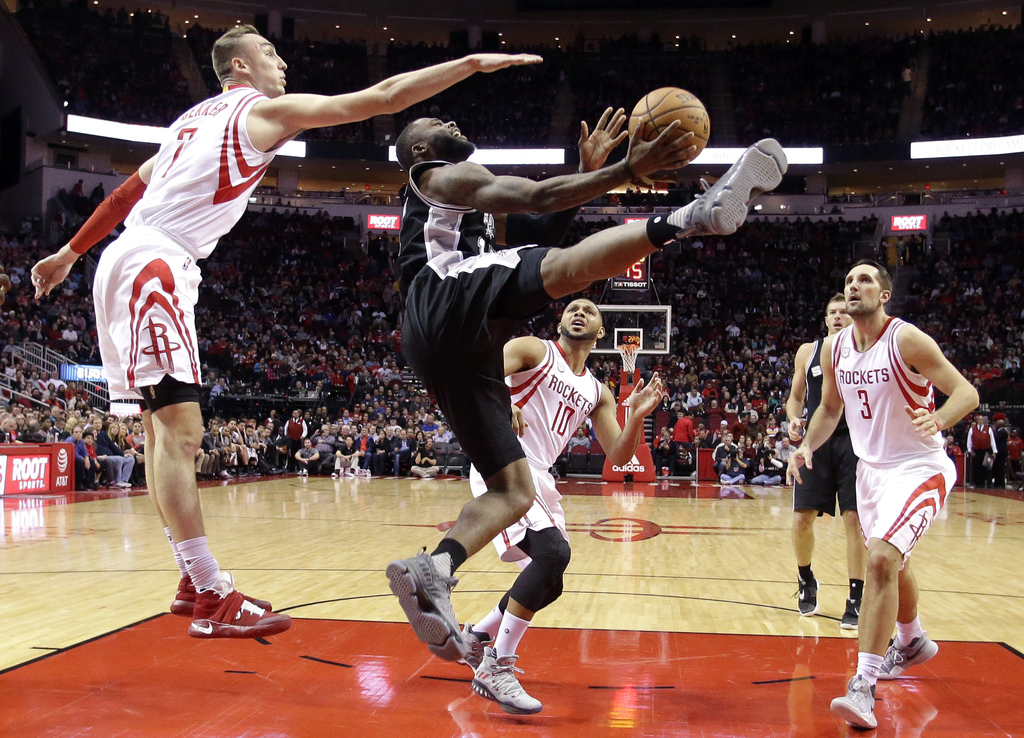 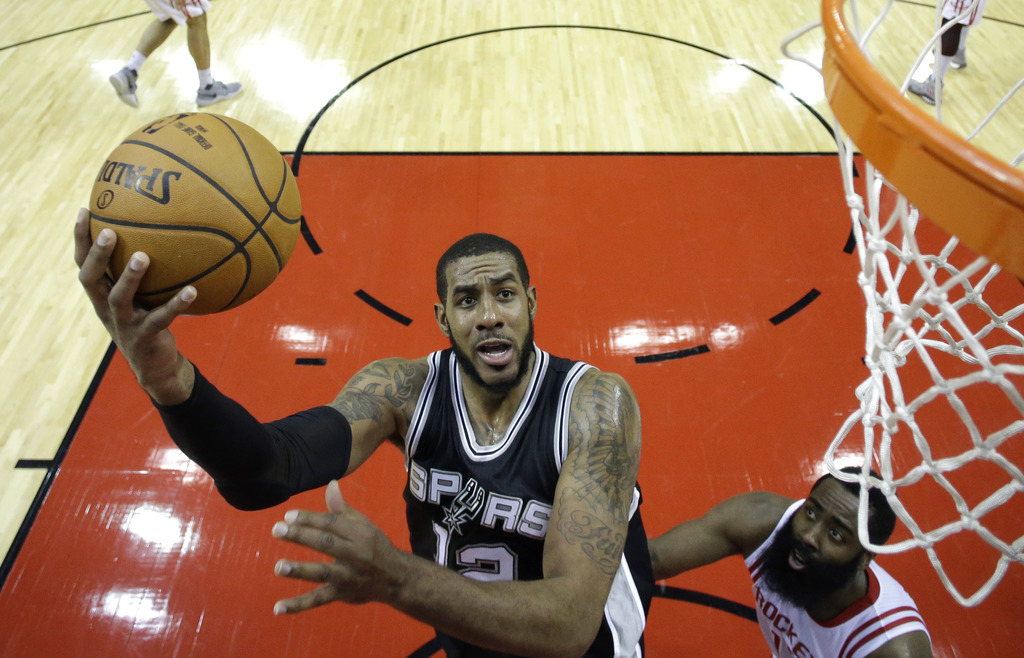 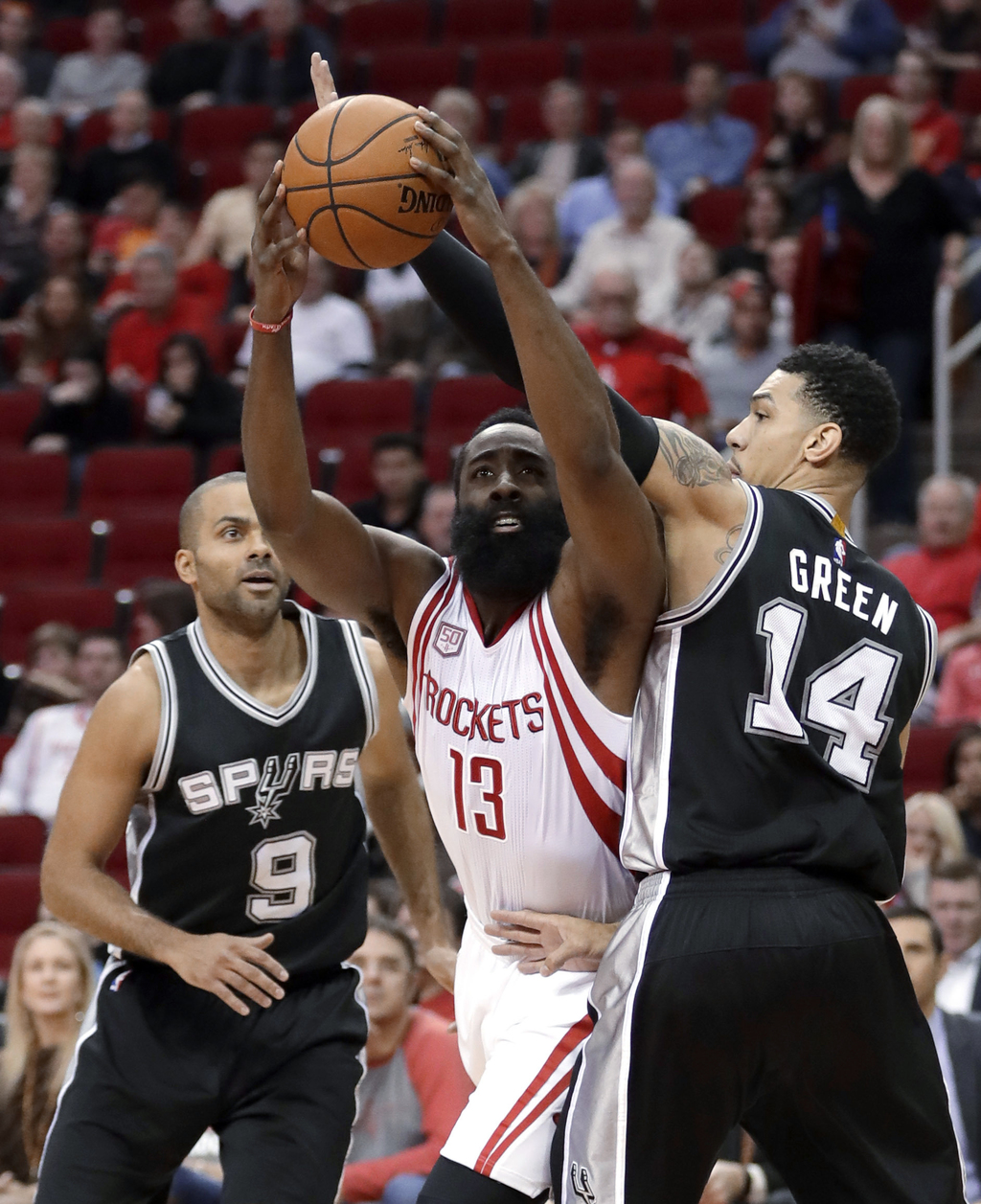 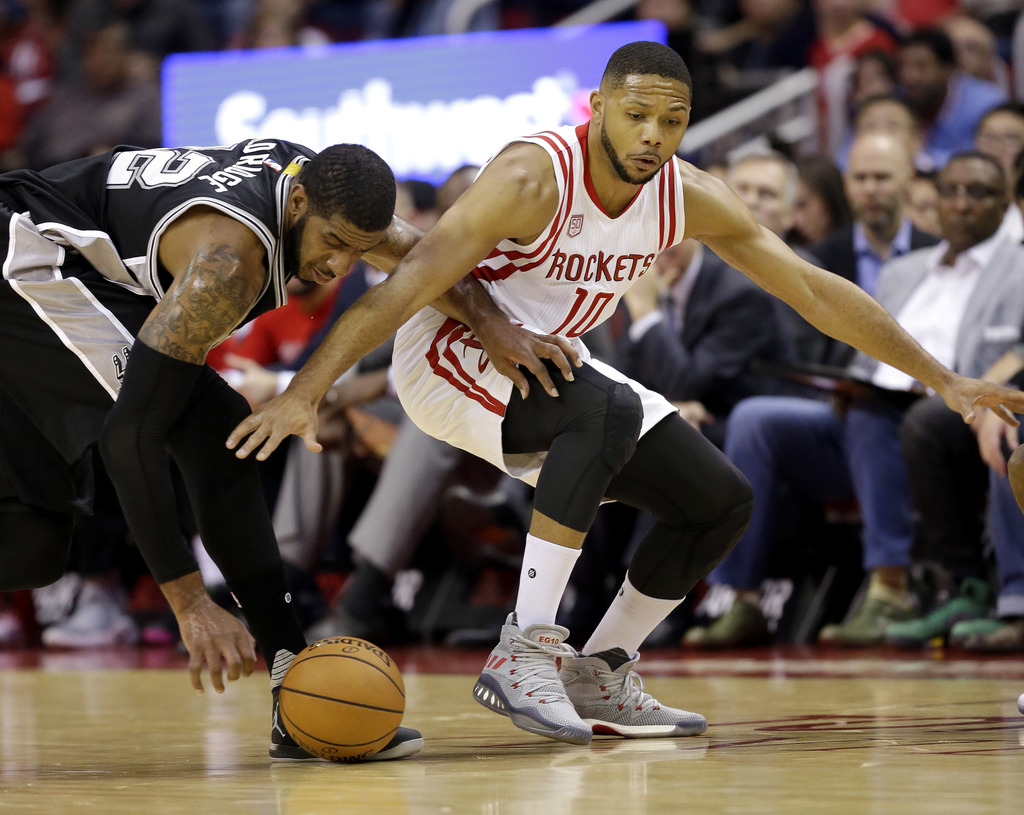 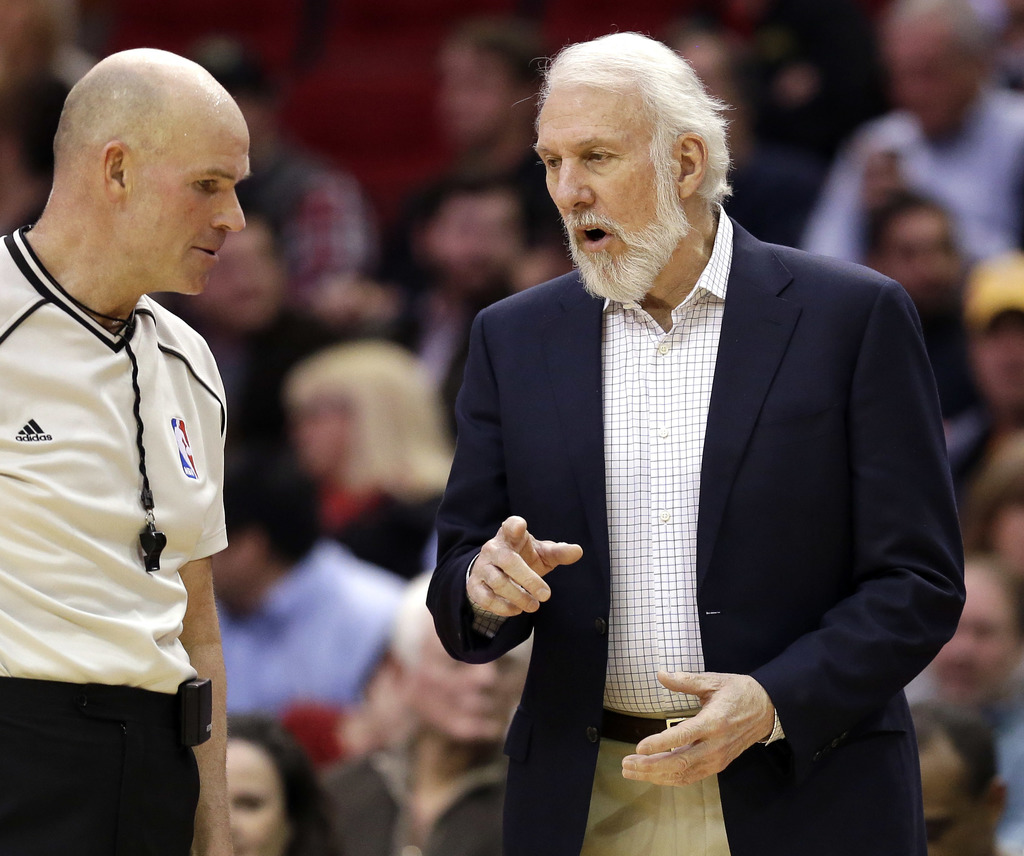 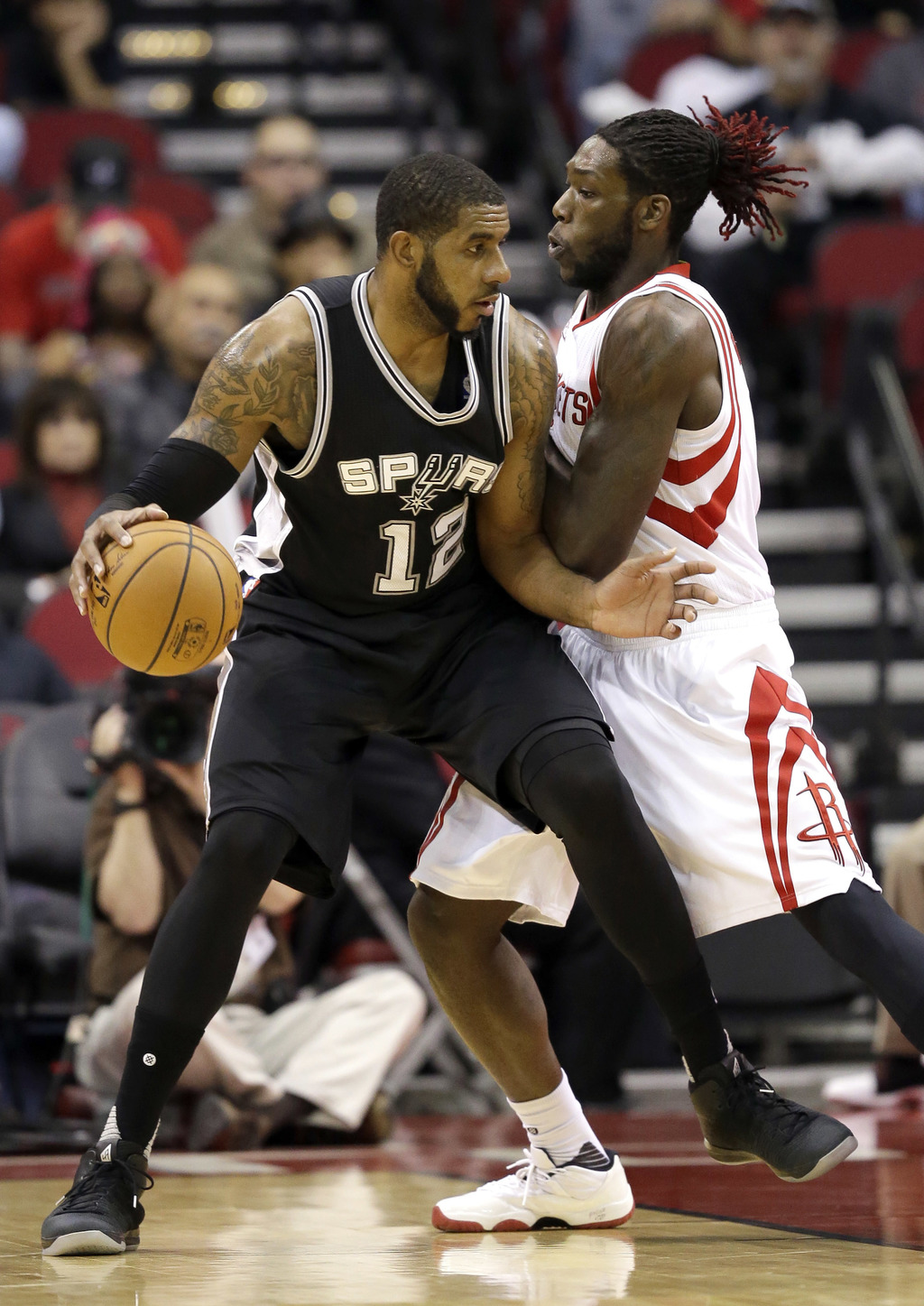 HOUSTON (AP) — There was no trick or secret to how Patty Mills got wide open for the winning shot on Tuesday night.

"I have no clue, mate," the Australian said. "I didn't do anything other than just stand there. It was a (heck) of a pass right in the shot pocket."

Mills hit a 3-pointer with 12.9 seconds left to lift the San Antonio Spurs over the Houston Rockets 102-100. Eric Gordon missed a 3-point attempt after that before Manu Ginobili missed two free throws to give Houston one last chance, but James Harden's 3-point attempt bounced off the rim at the buzzer.

"The biggest thing that happened is that we had about three or four wide open shots we missed," Houston coach Mike D'Antoni said.

The victory is San Antonio's fifth straight and improves the Spurs to 15-1 on the road. It also snaps Houston's NBA-best 10-game winning streak.

A 3-pointer by Danny Green with less than a minute left got the Spurs within 100-99. Houston then committed two turnovers in less than 10 seconds to give San Antonio the ball back with 28.5 seconds left and set up the wide-open shot by Mills, who had 13 points.

The Rockets hadn't scored in more than two minutes when Harden drove into the lane and made a layup with 2:29 left. Trevor Ariza followed with a layup before stealing the ball from Leonard, making it 100-94.

The Spurs were down by five midway through the fourth quarter before Houston used a 9-1 run to extend the lead to 96-83. San Antonio got hot after that, scoring the next 11 points to get within 96-94 with less than three minutes to go. The Spurs made three 3-pointers, capped by one from Green, to close the gap and were helped by two turnovers by Houston.

San Antonio opened the fourth quarter with a 9-1 run to take an 80-79 lead with about 10 minutes left. Ginobili and Mills hit consecutive 3-pointers at the end of that span to spur D'Antoni to take a timeout.

Houston's Sam Dekker got the crowd going soon after that when he leaped to steal a pass by Ginobili and crashed to the court as he was fouled after he drove into the lane for a shot on the other end. He made both free throws to leave Houston up 85-80.