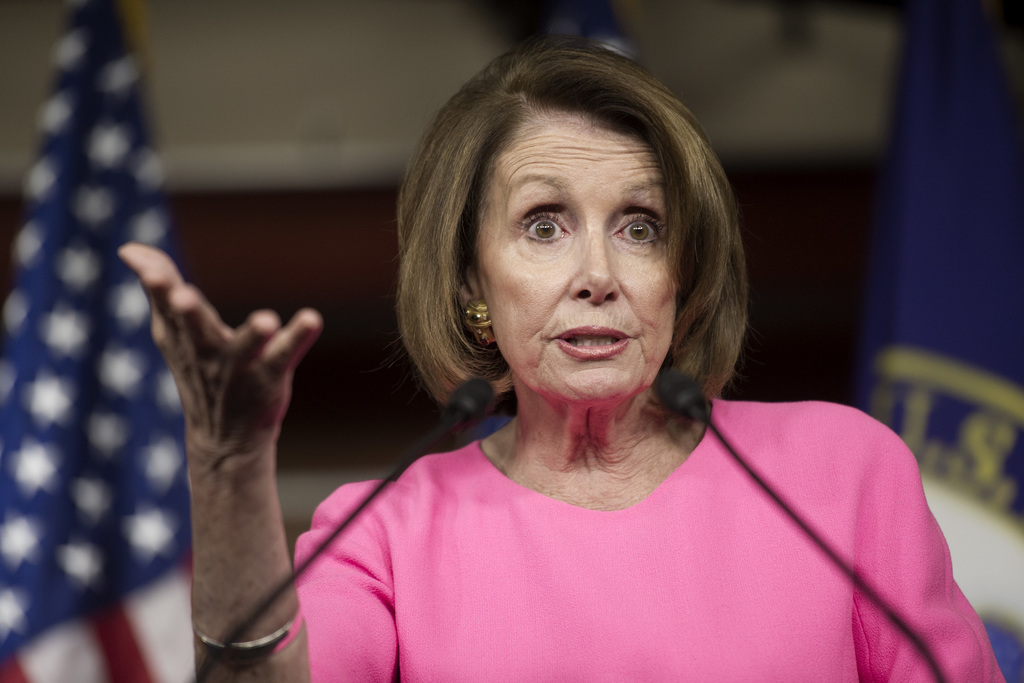 WASHINGTON (AP) — House Democratic leader Nancy Pelosi has issued a call to action to her rank and file to fight Republican efforts to scrap the health care law by highlighting the risks of repeal for millions of Americans.

In a letter to her Democratic colleagues late Wednesday, Pelosi said that with the new GOP-controlled Congress and Donald Trump's administration, "House Democrats stand ready to fight vigorously for America's hard-working families." She urged lawmakers to hold media events in early January to tell voters about Republican plans to repeal the law, called the Affordable Care Act, at the beginning of the year.

"As we prepare for the first week in January, we are focusing on protecting the Affordable Care Act, and protecting what the ACA does for Medicare and our seniors," she wrote.

Pelosi's letter came just hours after the Obama administration announced that about 6.4 million people had signed up for health insurance next year under the law despite GOP moves to scuttle the law. That's an increase of 400,000 over last year.

Still, congressional Republicans are pressing ahead with their plans to repeal the law but delay scrapping it for up to four years. That would give the GOP time to come up with a replacement, although Republicans have failed to agree on an alternative for the past six years. It also would spare Republicans from any political damage in the 2018 midterm elections, as scuttling the law could cost some 20 million Americans their health insurance.

Some Republicans, including Donald Trump's pick to head the Health and Human Services Department, have also sought to overhaul Medicare as well. Rep. Tom Price of Georgia strongly favors privatizing the program.

"At these events the most effective voices are those of the constituents whose lives will be affected by attacks on the ACA and Medicare," Pelosi said. "Advocates and health care groups stand ready to participate and assist us."

Pelosi said Democrats would have a conference call on Dec. 29 to discuss steps forward. She said that Jan. 14, a week before Trump's inauguration, would be "a national day of action with events across the country to continue the drumbeat."