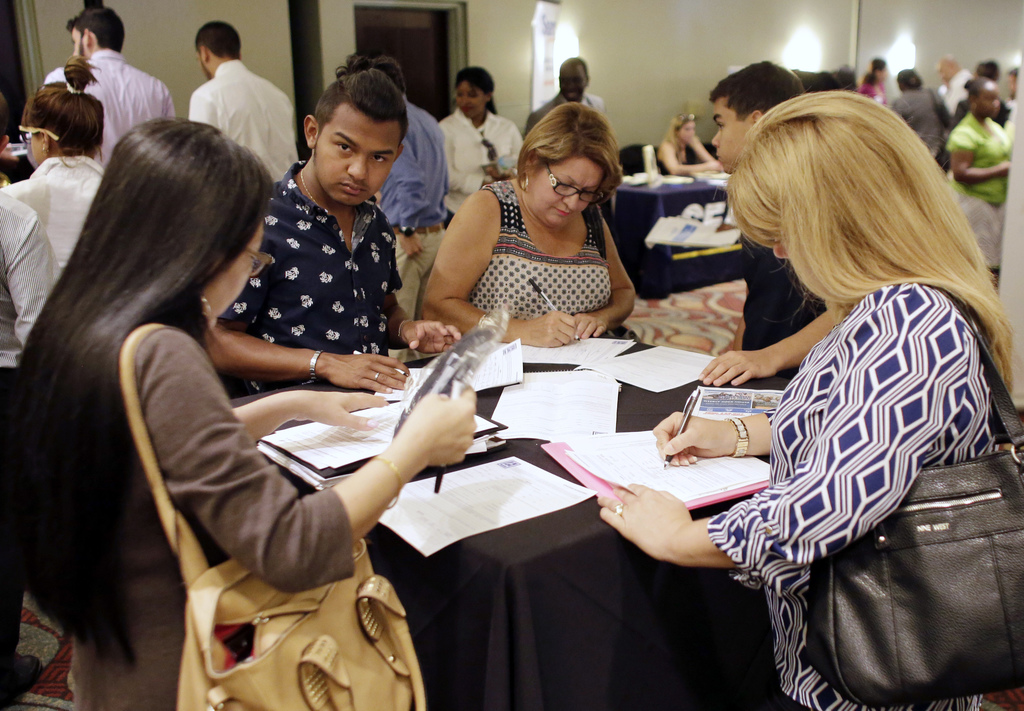 THE NUMBERS: Weekly requests for jobless aid fell 10,000 to a seasonally adjusted 265,000, the Labor Department said Thursday. The less volatile four-week moving average for claims was 263,000.

Over the past year, the number of people collecting benefits has fallen almost 5 percent to 2.1 million.

THE TAKEAWAY: The historically low number of people seeking jobless aid is a positive sign for the economy.

Weekly jobless claims below 300,000 often point to healthy hiring levels. The low level of applications indicates that employers are holding onto workers and possibly looking to expand. Claims have stayed below 300,000 for 95 straight weeks, the longest streak since 1970.

KEY DRIVERS: Consumer spending has been strong enough to sustain job growth, even though global pressures appear to have stunted overall economic gains during the 2016.

U.S. employers have added 2.25 million jobs over the past 12 months. And in November, the unemployment rate fell to a nine-year low of 4.6 percent.