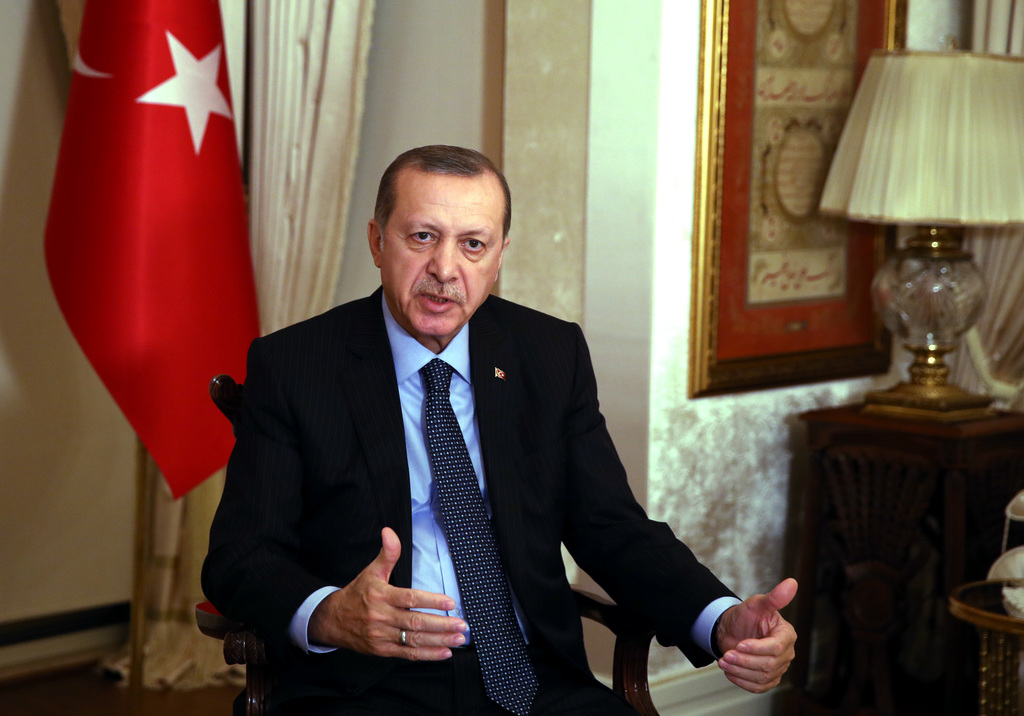 The Eurasia Tunnel, crossing the Bosporus Strait, was launched Tuesday even as the country was stunned by the assassination of the Russian ambassador to Turkey a day before.

President Recep Tayyip Erdogan said Turkey's decision not to cancel the launch was its "response to terror." He says "we cannot allow terrorism to take control of our agenda."

The 5.4-kilometer (3.4-mile) twin-deck tunnel is aimed at relieving congestion in the city. Officials say 120,000 vehicles a day are expected to use the tunnel.

Russian Ambassador Andrei Karlov was shot dead Monday in Ankara by a Turkish policeman who shouted slogans about the embattled Syrian city of Aleppo as he killed the envoy.