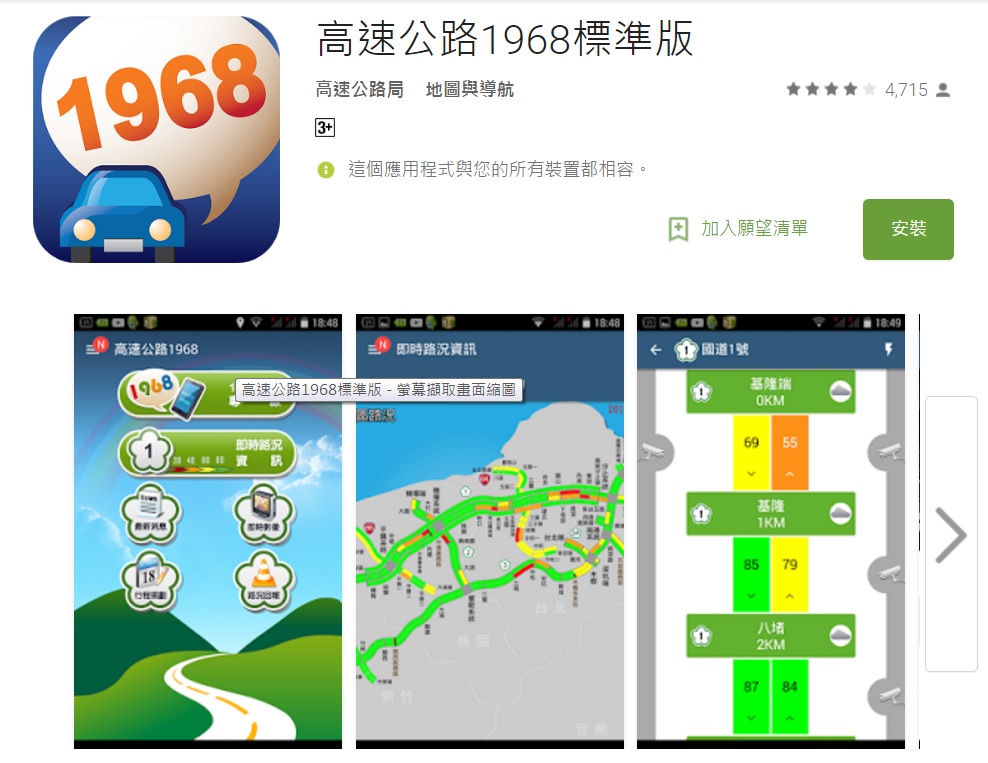 During Chinese New Year or long holidays, Taiwan’s national highways are often jam-packed with cars, and the TANFB has repeatedly urged road users to take advantage of alternative routes. However, many motorists still have a hard time finding these routes even though there are road signs pointing in their direction.

It turns out that following road signs in Taiwan is a tricky business as drivers unfamiliar with local highway systems usually get lost following the signs.

The national freeway bureau said the latest version of the 1968 app has a newly added Google Maps function that can tell road users their relative positions to the alternative routes via real-time positioning in addition to traditional maps.

In addition, the new 1968 app also tells road users lengths of time needed for taking a main route and alternative routes to get to a certain point so that they can judge whether to take an alternative route.

For example, the TANFB estimates that while taking National Highway Five will need 111 minutes to travel from Toucheng Township in Yilan County to Pinglin District in New Taipei City during the period from Jan. 1 to Jan. 4 on the Lunar Calendar, taking Provincial Highway 9 will only need 60 minutes for the same trip.

The bureau said road users can also use the new 1968 app to report real-time traffic information or accidents via satellite tracking by simply pressing a button instead of making a phone call. Foreigners will find it easy to use too as the new app has the Chinese-English bilingual interface, the bureau said.

The app comes in both Android and iOS versions. 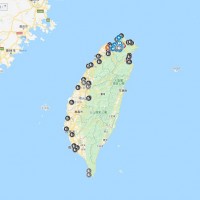 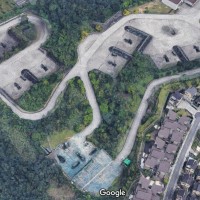 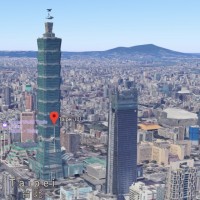 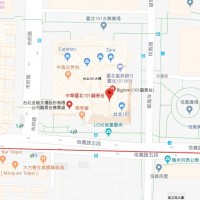