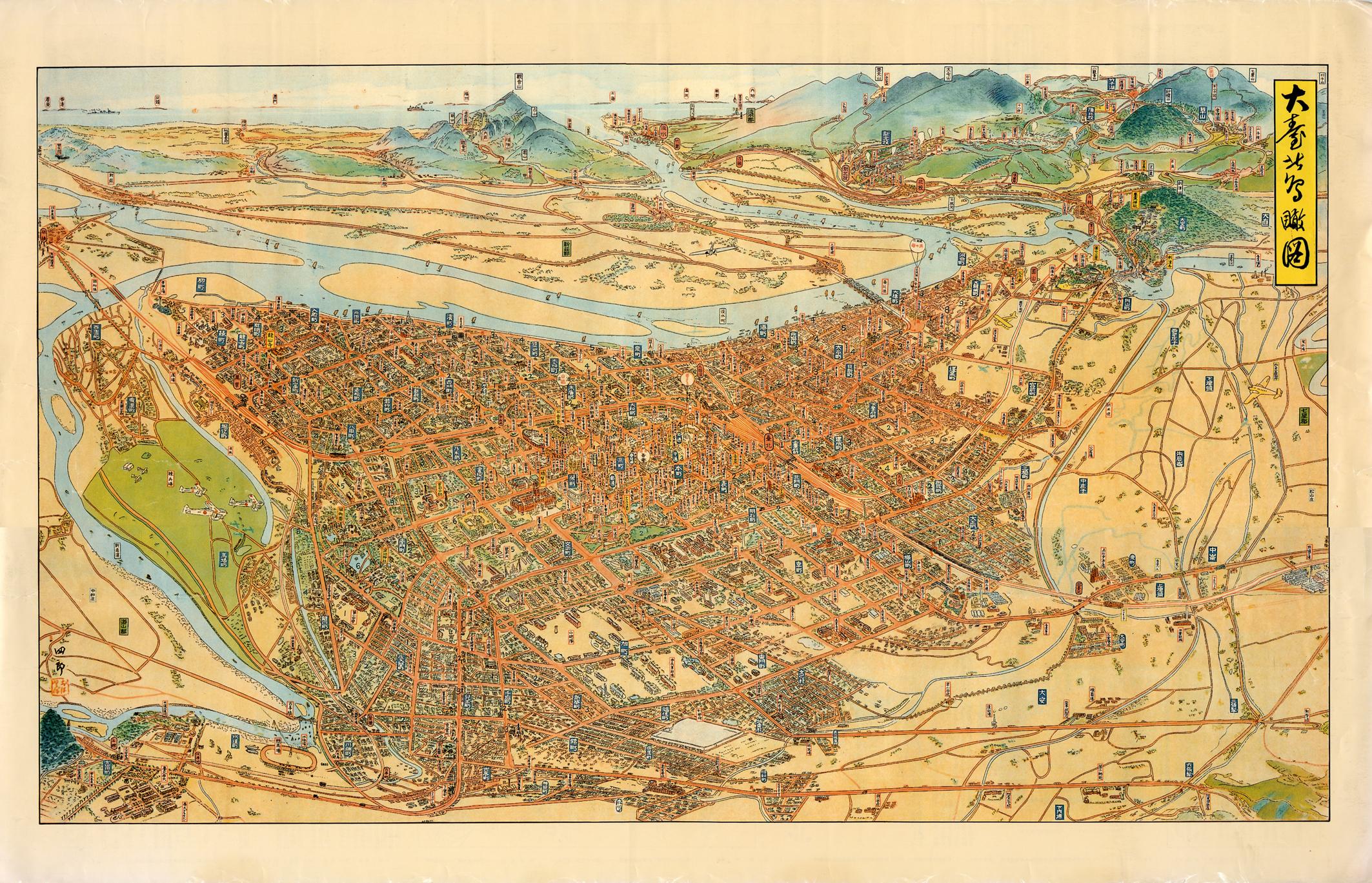 Taipei (Taiwan News) -- An image of a well-preserved map of Taipei during the Japanese colonial era has been circulating on social media lately, with many netizens trying to figure out what landmarks are still recognizable.

Among the more notable structures that can be seen in this map include the Taiwan Grand Shrine (now the Grand Hotel), Chienkung Shrine (now the Center of Educational Resources and Publishing), the office of the Governor General of Taiwan (now the Presidential Office Building), Longshan Temple, Taihoku Imperial University (now National Taiwan University), and Babacho (now Nanjichang Night Market).

The map is made from an aerial vantage of the city facing west. When this map was drafted in the 1930s, the population of the city was concentrated almost entirely in present day Wanhua, Datong, Zhongzheng, Zhongshan, Daan districts. Today, these areas are considered the older, less desirable, and therefore less expensive areas to purchase real estate compared to the newer districts such as Xinyi, Neihu, and Wenshu. If you would like to inspect the map in more detail, here is a larger version posted by Petrarch1603 on Reddit. Reverse side of the map, click here for a larger version. 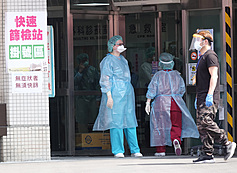 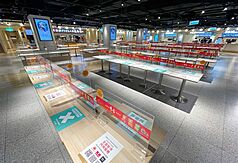 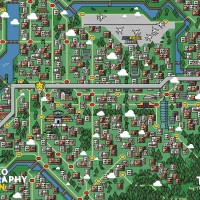 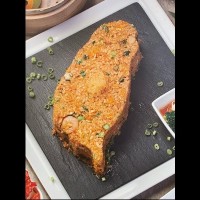