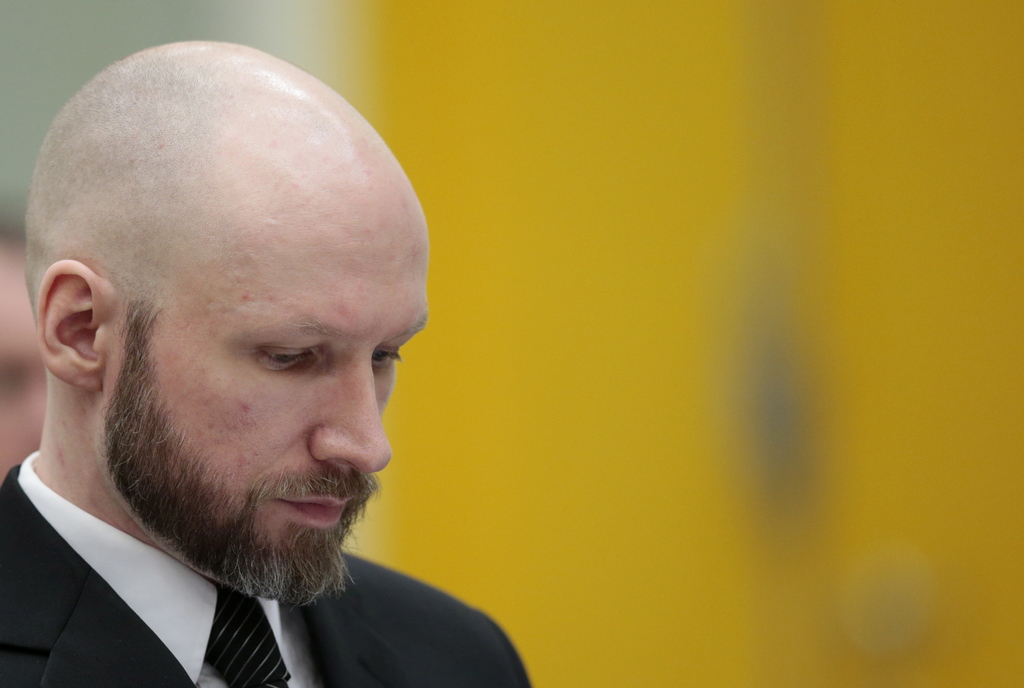 SKIEN, Norway (AP) — Norwegian mass murderer Anders Behring Breivik, who killed 77 people in a 2011 bomb-and-shooting rampage, is set to address a court reviewing a government appeal against a ruling that his isolation in prison violates human rights.

The convicted killer is also appealing a court decision that his right to respect for private and family life was violated by restrictions on contacts with other right-wing extremists.

Last year, Breivik sued the government arguing that his solitary confinement, frequent strip searches and often being handcuffed in the early part of incarceration violated his human rights.

An Oslo court sided with his claim, finding that his isolation was degrading and breached the European Convention on Human Rights

Breivik was set to take the floor later Thursday in a makeshift courtroom in Skien prison.