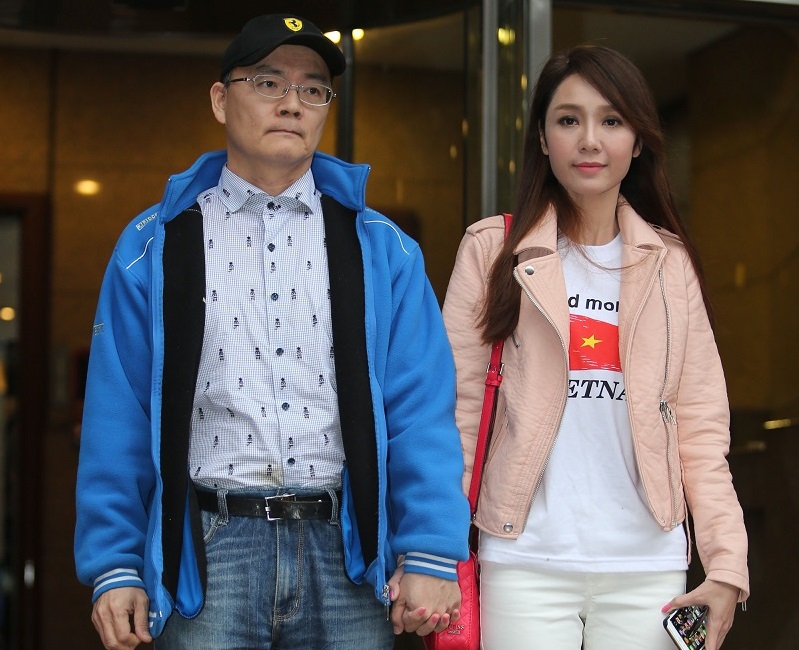 Entertainer Helen Thanh Dao on Wednesday accused her husband of domestic violence and filed for an order of protection days after her “true” personal background was revealed.

Thanh Dao, who has been often referred to as “Vietnamese Lin Chi-ling” for her attractive physical appearance, posted on her Facebook on Jan 8 morning that she has been married for 18 years. In the afternoon she appeared with her husband, Dai Fa-kuei, at a press conference, and acknowledged her marital status, but said the Facebook post was written by her husband.

During the press conference, she said that she and her husband conspired to lie about her ancestry, age and education to avoid being looked down upon in the Taiwanese society. However, Thanh Dao looked as if she hadn’t revealed everything and the press conference seemed to give rise to more questions than answers.

Three days later, Thanh Dao said she had been subjected to her husband’s physical and psychological abuse and control for a long time. She said she had filed for an order of protection against her husband.


Thanh Dao’s management company, Phoenix Talent Company, said Wednesday that it is a domestic matter, but added that the company will help her figure out how to handle it via legal channels.

The company also said it will stop arranging for Thanh Dao’s appearances until the whole matter is settled. 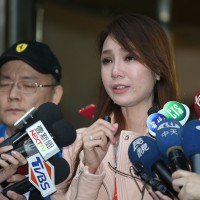