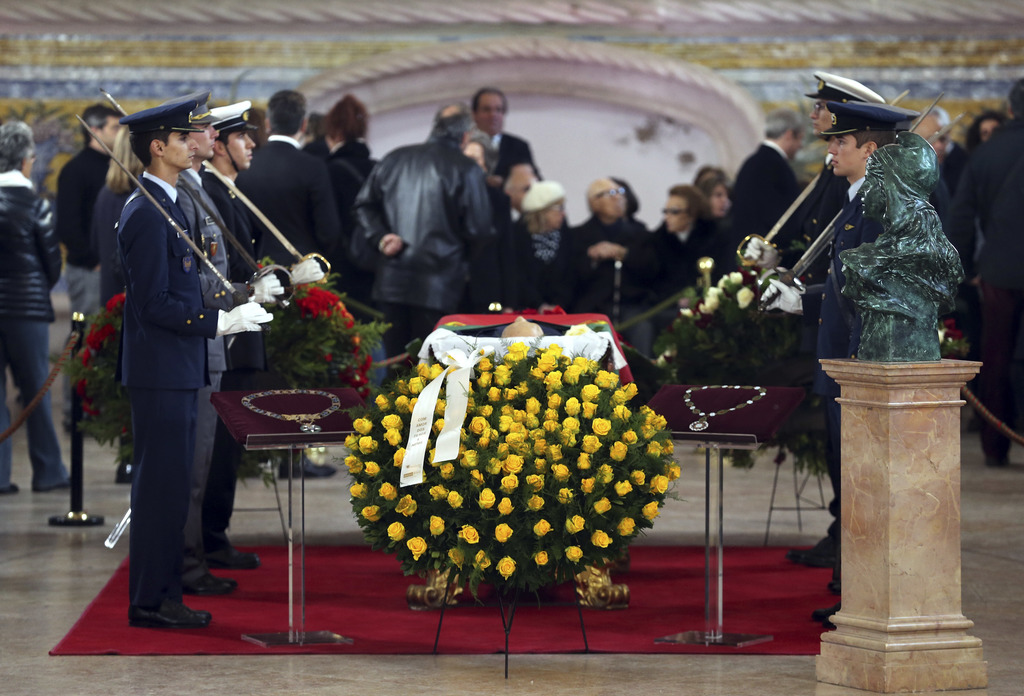 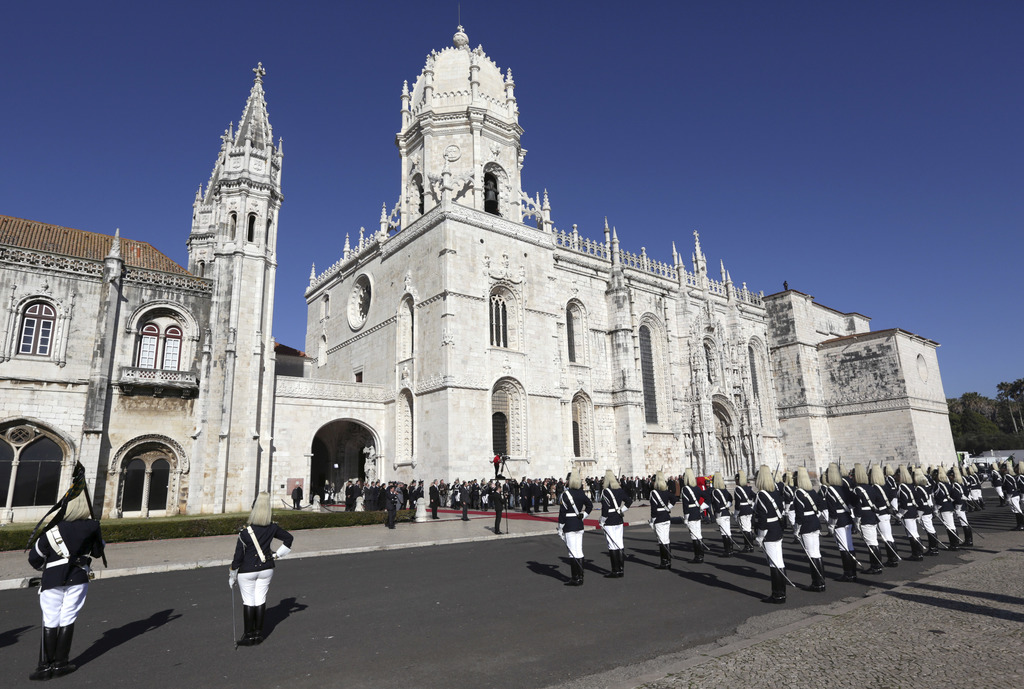 LISBON, Portugal (AP) — Spain's King Felipe VI and Brazilian President Michel Temer are among the dignitaries in Lisbon to attend the state funeral of Mario Soares, a former Portuguese leader who steered his country to democracy after a 1974 army coup toppled Portugal's four-decade dictatorship.

Soares is to be buried Tuesday at a cemetery in the capital after lying in state at the 16th-century Jeronimos monastery, a national monument. Several thousand people filed past his open coffin.

The 92-year-old Soares died in a hospital Saturday after two weeks in a coma.

Soares grew into a global statesman through his work with the Socialist International movement.