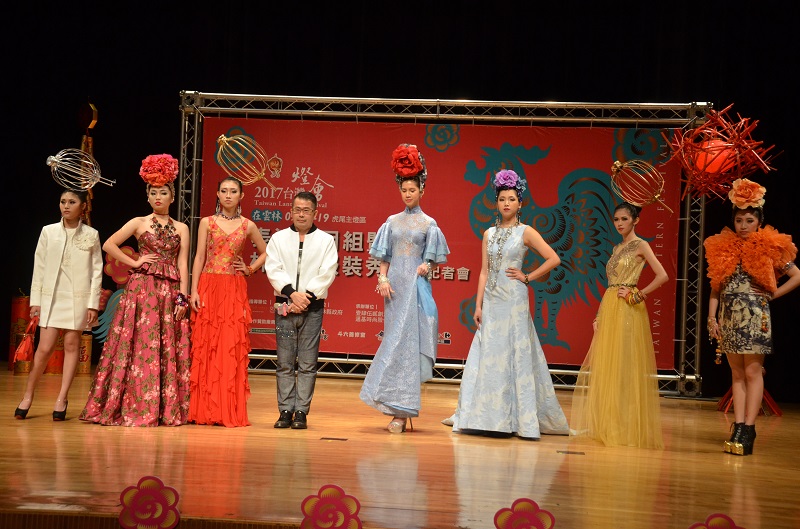 Organizers of the 2017 Taiwan Lantern Festival, Yulin County Government, announced on Tuesday that more than 70 domestic and overseas groups will fill up the performance schedules at the two venues to delight festival goers in February.

Yunlin County Magistrate Lee Chin-yung said that there will be spectacular performances on the main lantern area platform every day during the festival. The main lantern area is located between THSR Yulin Station and the Agricultural Expo Ecological Park.

On the opening day, fashion designer Goji Lin will stage a fashion show, turning the main lantern area platform at Huwei into a catwalk. The Beigang lantern area is located at the surrounding areas of Zhongshan Road and Tourist Bridge.

In addition, there will be daily performances at every themed lantern area during the festival.