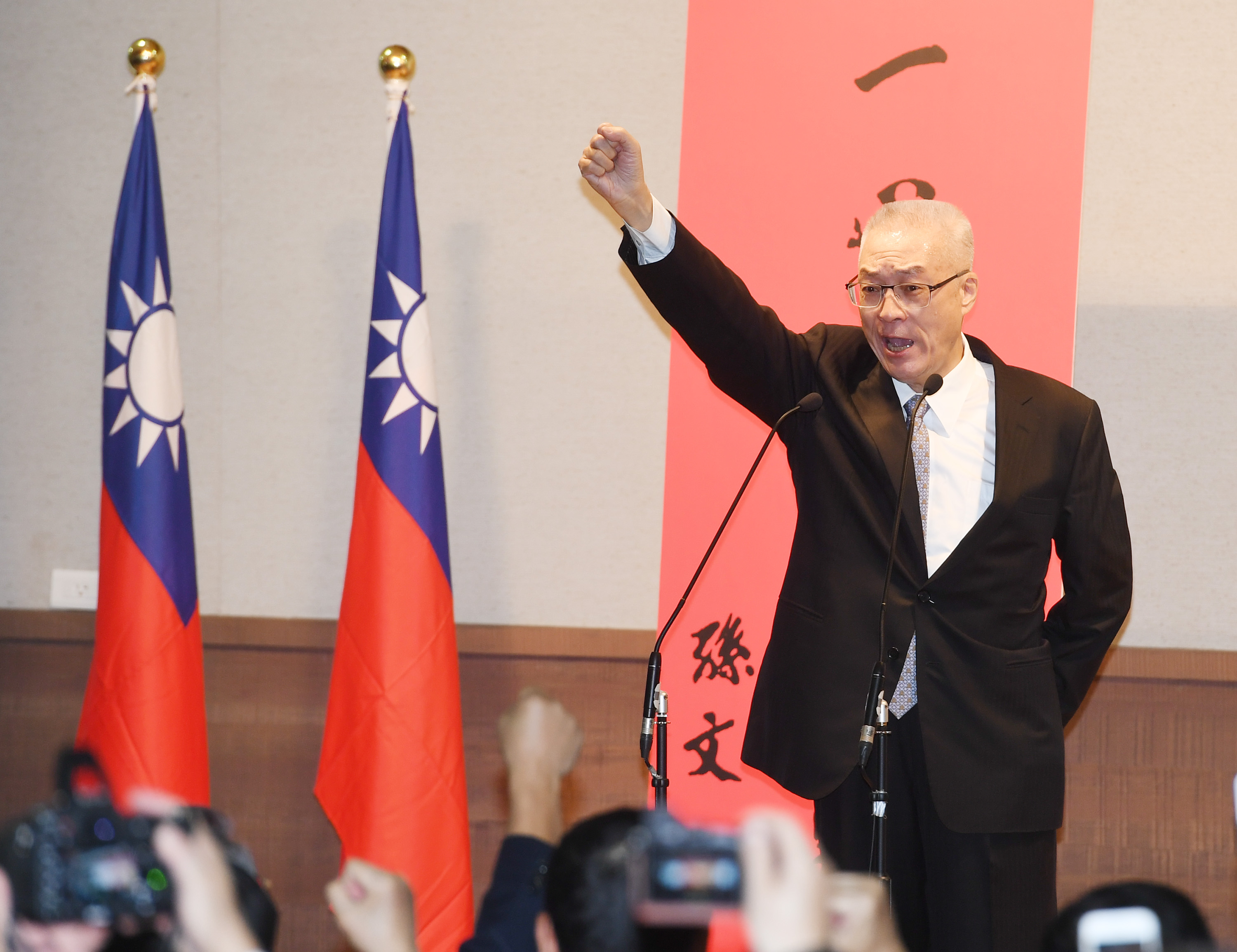 TAIPEI (Taiwan News) - Former Vice President Wu Den-yi announced on Monday that he will run for the next chair of the opposition Kuomintang (KMT).

Wu made the announcement in a press conference earlier the day, which was attended by over 60 percent of the KMT legislators.

According to media reports, Wu was widely supported within the party, especially by those who are against the current KMT Chairwoman Hung Hsiu-chu, who has acknowledged her plans last week to seek re-election to the post on May 20.

Wu was elected as vice president in the 2012 election, running alongside former president Ma Ying-jeou. Before the post he had served as premier between 2009 and 2012.

He is the third politician to enter the race after KMT Vice Chairman Hau Lung-bin and Hung.