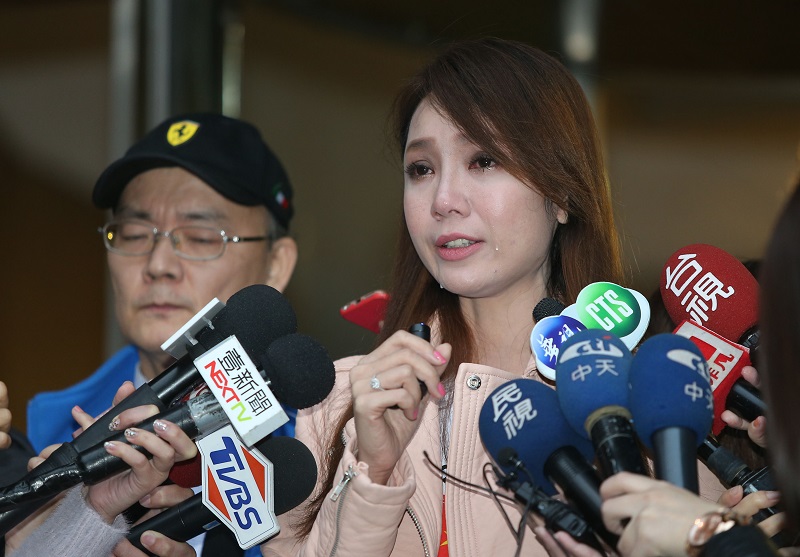 Entertainer Helen Thanh Dao appeared at a press conference in Taipei on Sunday to reveal personal secrets such as she has been married and that she is a Vietnamese, not a mixed-blood.

Thanh Dao, who has been widely referred to as “Vietnamese Lin Chi-ling” for her attractive physical appearance, appeared at the press conference with her husband of 18 years, Dai Fa-quei.

Dai said he went to Vietnam and married Thanh Dao in 1999. He said she is a Vietnamese, not a mixed-blood of Taiwanese and Vietnamese ancestry as she claimed to be, adding that he told his wife to make such a claim for fear of being looked down upon in the Taiwanese society.

Dai said his wife's mother threatened to reveal her daughter's true personal background as they didn't give her the money she asked for. So they acted first by holding the press conference, Dai said.

Dai also said he had concealed his identity as Thanh Dao’s husband in Taiwan for the past 15 years.

They apologized to the public for hiding their true personal information. However, their revelation seems to give rise to more questions than answers. 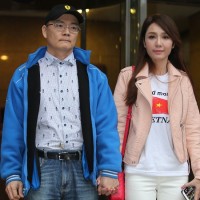