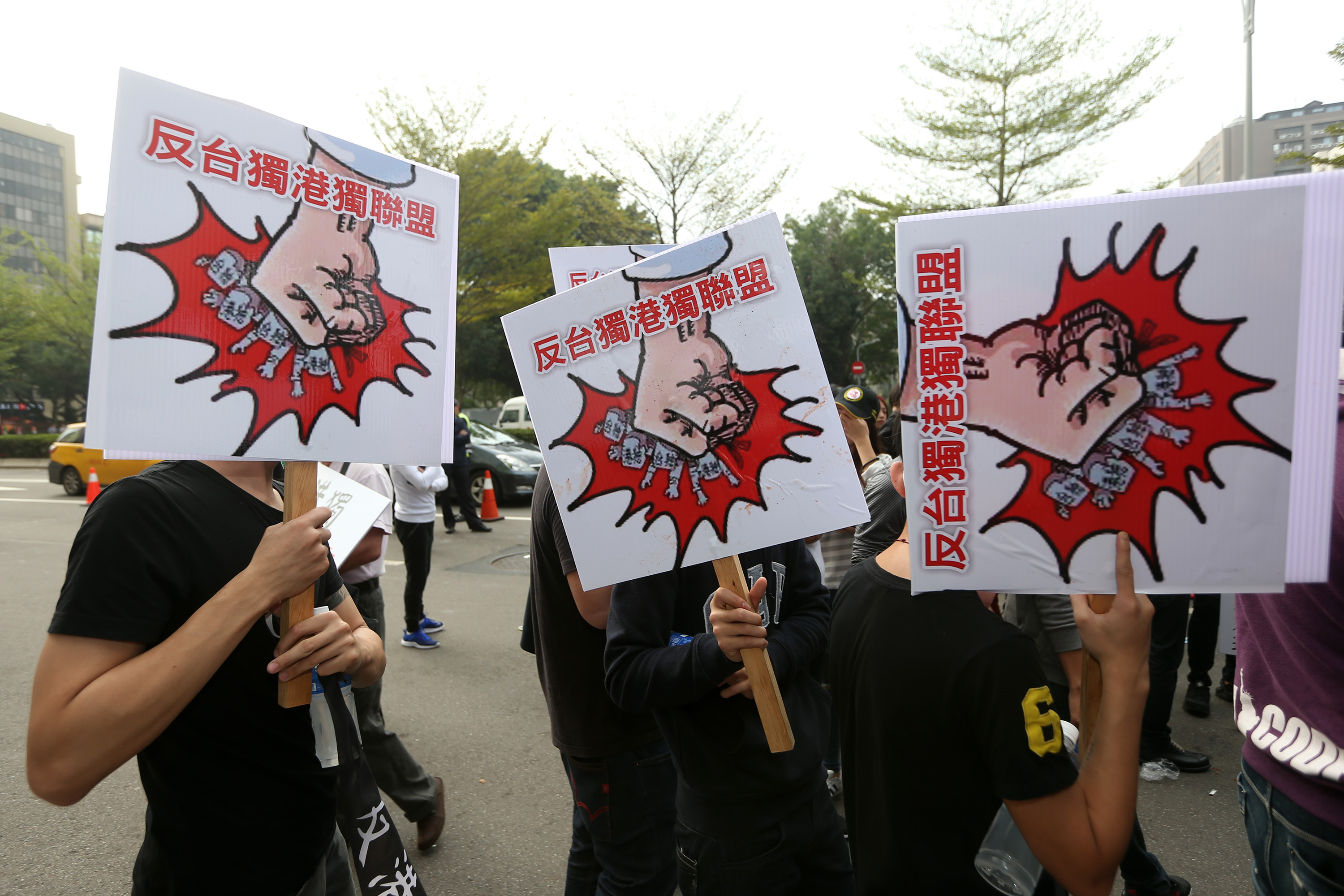 Wong, 20, was a key leader of the 2014 Umbrella Movement for more democracy in Hong Kong and was repeatedly detained or refused entry into other countries due to his protests against Chinese interference in the Special Administrative Region.

When he arrived at Taiwan Taoyuan International Airport Saturday morning on his way to a seminar hosted by the New Power Party, a man reportedly tried to attack him.

Outside the forum in Taipei City Saturday afternoon, about a hundred opponents of Taiwan Independence and Hong Kong Independence gathered to protest against his presence. They were supporters of several small groups advocating unification with China.

Because of the airport incident, police had increased their presence around the site of the forum, making it impossible for protesters and other outsiders to approach the participants in the events, which also included Hong Kong legislators and activists Eddie Chu, Edward Yiu and Nathan Law.

Wong is the secretary-general of the political party Demosisto, which advocates a referendum to determine Hong Kong’s future after 2047. 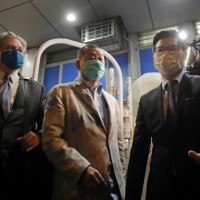 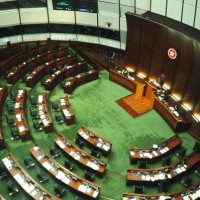 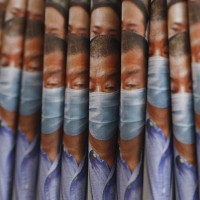