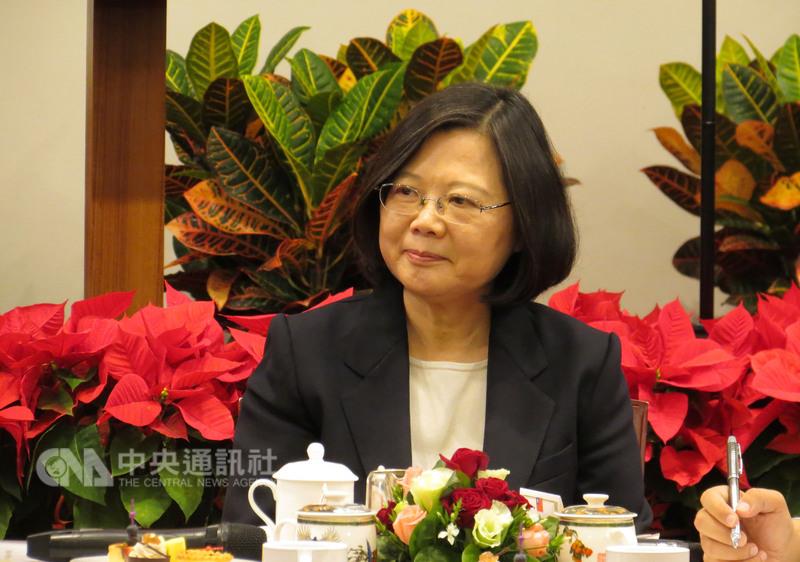 TAIPEI (Taiwan News) – President Tsai Ing-wen’s itinerary for her visit to Nicaragua showed lots of empty spaces according to her schedule released Wednesday, fueling more speculation about the nature of relations between the two countries.

After ties between Taiwan and the African island nation of Sao Tome and Principe ended last month, rumors arose that Nicaragua might be the next ally to switch recognition to China.

Tsai is scheduled to visit four Central-American allies between January 7 and 15, with stopovers in the United States also coming under close scrutiny due to her December 2 phone call with President-elect Donald Trump.

The centerpiece of her voyage will officially be the inauguration of Nicaraguan President Daniel Ortega, who already once broke off relations with Taiwan back in 1985. After he returned to power in 2006, he nevertheless maintained ties to Taipei which had been restored by a rightwing government.

A one-hour session of bilateral meetings with other heads of state originally planned for that day was canceled, as Tsai would already be meeting many leaders during the inauguration, government officials explained.

Even though the item was not present on the schedule released Wednesday, there would certainly also be a private meeting between Tsai and Ortega, said presidential spokesman Alex Huang, adding that when a time had been agreed upon, it would be announced to the media.

Before arriving in Nicaragua, Tsai would visit Honduras, where she would meet top government officials, visit cooperation projects and meet, hold a news conference, and have lunch with President Juan Orlando Hernandez Alvarado.

After Nicaragua, Tsai would participate in similar activities in Guatemala on January 11 and 12 before moving on to El Salvador, another of Taiwan’s 22 official diplomatic allies.

The stopovers in the U.S. were Houston, Texas, and San Francisco, California. China asked the administration of President Barack Obama to bar Tsai from landing in the U.S. after her phone conversation with his successor.

Initial reports hinted that Tsai and Trump might meet in New York, but officials on both sides downplayed such a possibility.