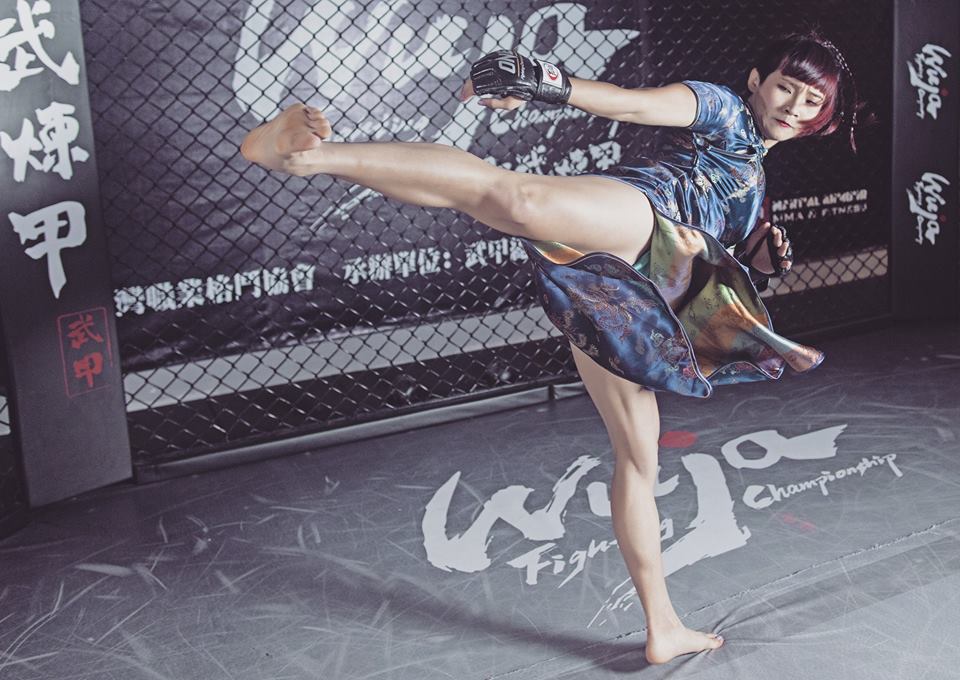 Huang stayed undefeated with an impressive gogoplata submission, a type of choke hold that uses the shin bone, in a woman's atomweight ONE mixed martial arts contest in Manila, Philippines, last December. Jenny is Taiwan's first professional female MMA fighter and has perfect record of 5-0 in the cage.

Huang is five years older than her opponent Lee, who had a much earlier start with MMA and martial arts in general having trained with her parents from an early age.

"I have been working so hard to come to this point in my career, and now that I'm finally here it all feels very surreal to me," Huang told AP News.

"Inside the cage I only have one goal and that's to win this bout at any cost. She better be prepared for what I bring to the table because I will go to battle with my full arsenal."

The champion, 20-year-old Lee, improved to a perfect six wins when she won the belt by unanimous decision over Mei Yamaguchi in May last year. Lee, who was born in Canada, raised in Hawaii and fights out of Singapore, will be defending her title for the first time in Bangkok. As for her thoughts on the coming fight Lee told AP News:

"I had back to back fights leading up to the title fight, and after I won the belt I took some time off. The goal for 2017 is to be an active champion and to stay busy. Since my last fight, I've been training extremely hard, improving my skill set and I can't wait to show everyone."

Huang has become known for dressing up as the iconic Street Fighter character Chun-Li during her pre-fight walk out.

In a previous interview with Taiwan News last year, Huang said she has been involved in sports and physical education. Starting in elementary school and continuing through high school, she focused on sports and was a member of her schools' respective Judo teams.

After university, Huang traveled to the US and then to Singapore, where she discovered MMA. Upon returning to Taiwan, she joined Martial Armour MMA & Fitness and took up the challenge in the cage to compete at PRO Fighting (PROFC) in Taiwan after one year of intense training.

Huang is a MMA advocate, who hopes to broaden the appeal and understanding of MMA and inspire a new generation of Taiwanese women to follow her footsteps onto the international stage. 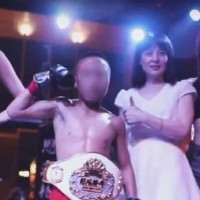 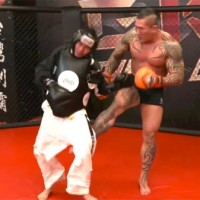 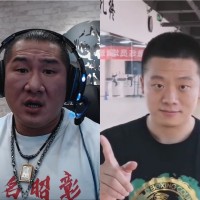 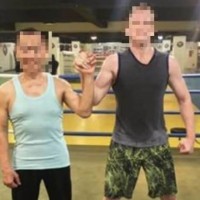