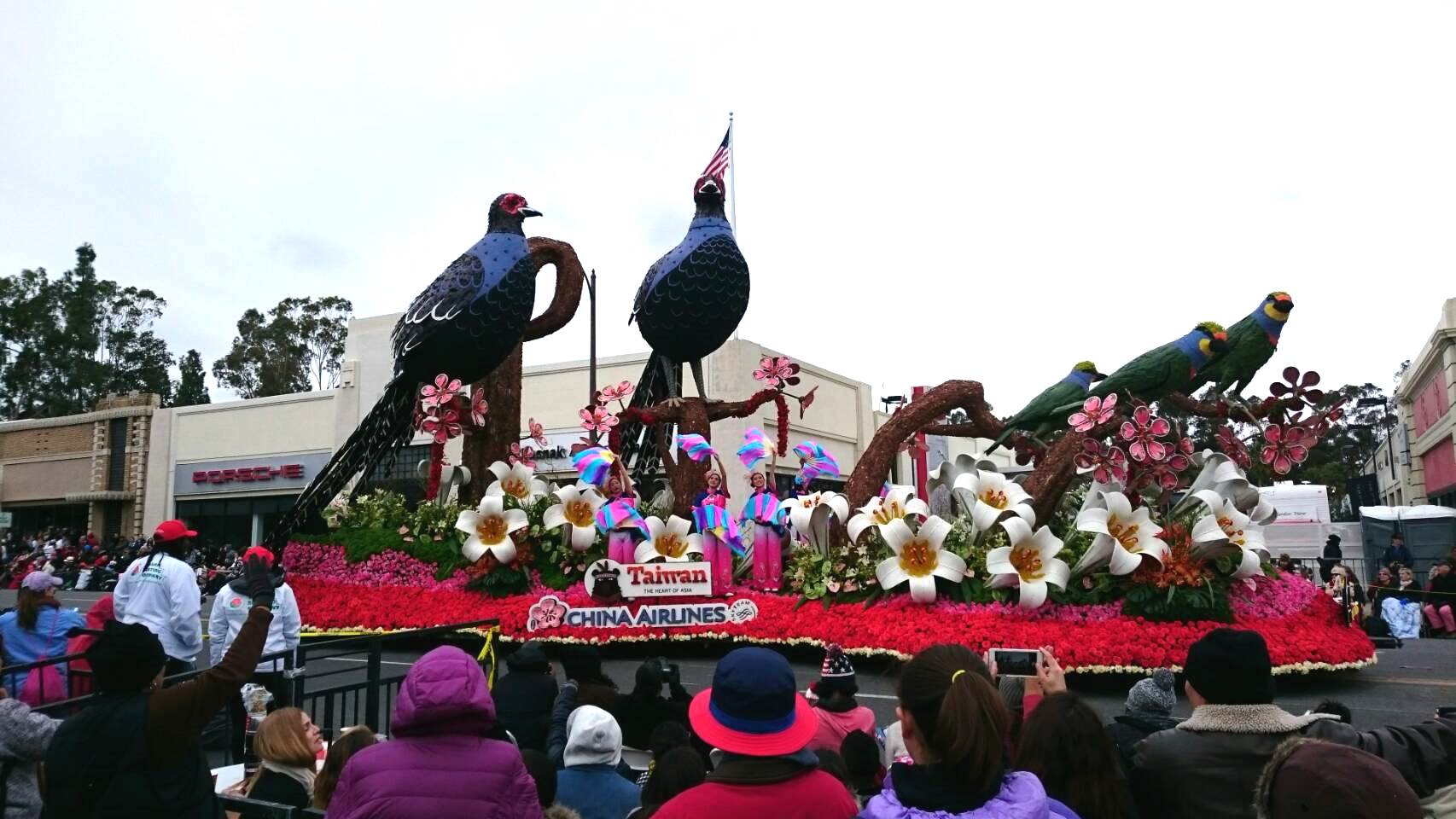 TAIPEI (Taiwan News) - Taiwan’s largest carrier China Airlines (CAL) has once again won the top award at the annual Rose Parade in Pasadena, California on Monday, for its float “Return To the Beauty of Taiwan.”

The Rose Parade is a New Year’s Day celebration held annually in the City of Pasadena, featuring elaborate flower-covered floats, marching bands, and equestrian units, and is followed by the Rose Bowl college football game.

On Monday’s 128th Rose Parade, China Airlines’ colorful float won the “International Trophy for most beautiful entry from outside the United States and District of Columbia.“

This is the 31st year the airline company has had an entry in the parade, and the 26th award it has won since it first began taking part in the event in 1987.

Simon Lee, China Airlines Vice President for the Americas, said the float reflects the parade’s theme by highlighting the nation’s accomplishments in environmental protection, especially in terms of preserving rare and endangered species in the island nation. 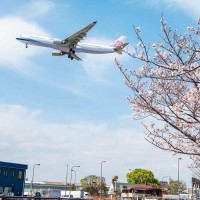 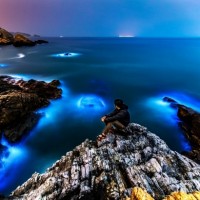