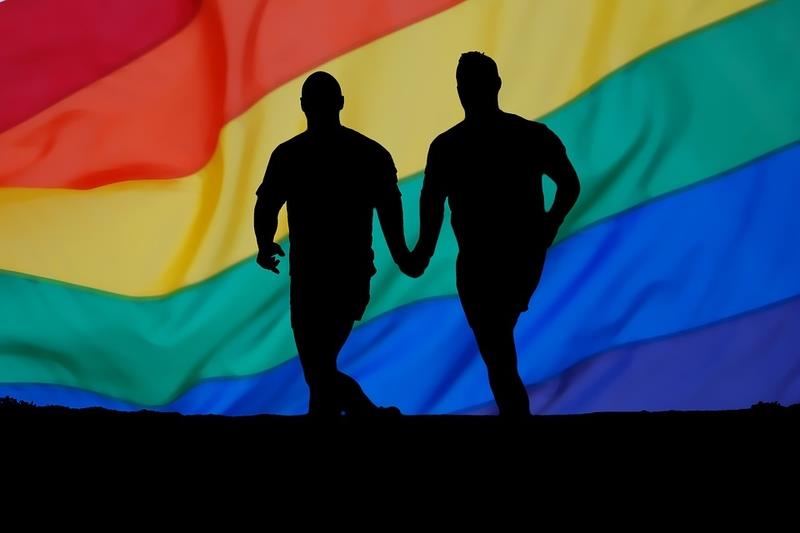 Taipei (Taiwan News) -- Taiwan’s highest health authority has announced that conversion therapy will be banned, and the earliest the new regulations will take effect is March.


Conversion therapy is psychological treatment or spiritual counseling designed to change a person's sexual orientation from homosexual or bisexual to heterosexual.

The Ministry of Health and Welfare made an advance announcement on Dec 30, 2016 that it will draft an amendment to the Physicians Act to make conversion therapy a prohibited treatment. There will be a notice period of 60 days to collect opinions from all walks of life, the ministry said.


Department of Medical Affairs Director-General Shih Chung-liang said, “Sexual orientation is not a disease.” Noting that modern psychiatry has not regarded sexual orientation as a disease since long ago, Shih said conversion therapy is not supported by scientific evidence and can even be harmful to the youth.

The Society of Psychiatry and human rights groups have recommended to list conversion therapy as a prohibited treatment.


The earliest the new regulations will take effect is March and the fine for an offense is between NT$100,000 and NT$500,000, he said, adding that as additional punishment the professional scope of the physician’s practice may also be limited and the practice suspended for a period of one month to one year, or the practice license may be canceled. In serious cases, the physician certificate may even be canceled, Shih added. 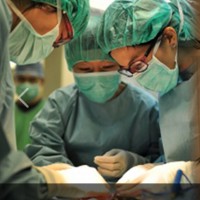