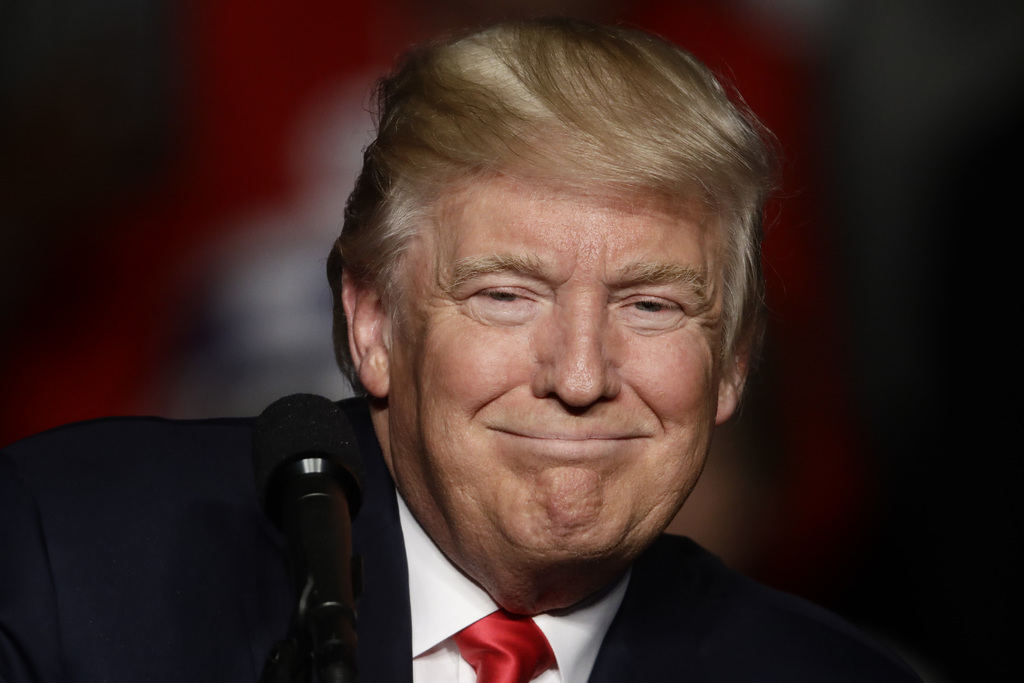 He is wishing a "Happy New Year to all, including to my many enemies and those who have fought me and lost so badly."

Trump adds, "they just don't know what to do," ending his message with the word, "Love!"

The president-elect will be spending his New Year's Eve at his private Mar-a-Lago club in Palm Beach, Florida.

He'll be throwing a private party that is expected to draw hundreds of guests, including action star Sylvester Stallone.