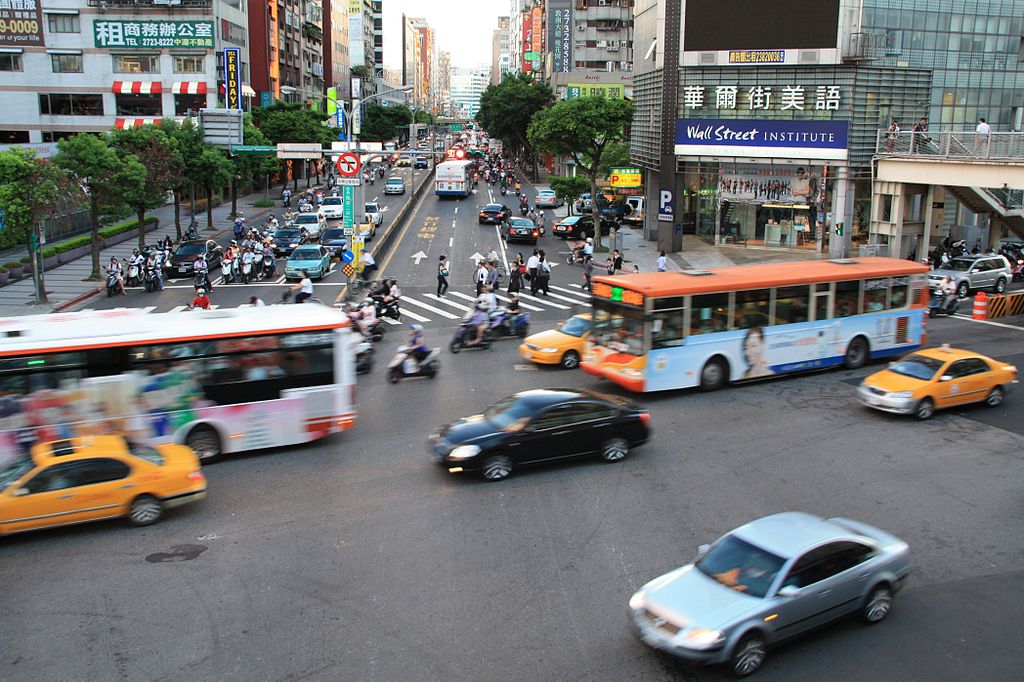 TAIPEI (Taiwan News) - A Japanese tourist was killed in a car crash only 1.5 hours after landing in Taichung, Taiwan.

The fatal crash occurred on early Saturday morning when the 59-year-old Japanese tourist Tanaka was in a taxi heading to the Taichung High Speed Rail Station after debarking from the Pacific Venus cruise at Taichung harbor.

The taxi driver died at the scene.

Fatal traffic accidents are often heard in Taiwan and travel warnings were given by many countries, alerting their citizens to pay more attention to road safety when traveling to Taiwan.

Police investigation found that the taxi collided with the truck as the driver tried to run through a red light.

Taiwanese media report that the roadway system of Taiwan is shared by both motor vehicles and scooters, which leads to the chaotic traffic situation.

Travel warning regarding traffic chaos was issued by Japan, Canada, and America, noting their citizens that local pedestrians are often caught jay walking, besides, both vehicles and scooters have to share the road, causing roadway battles and accidents.