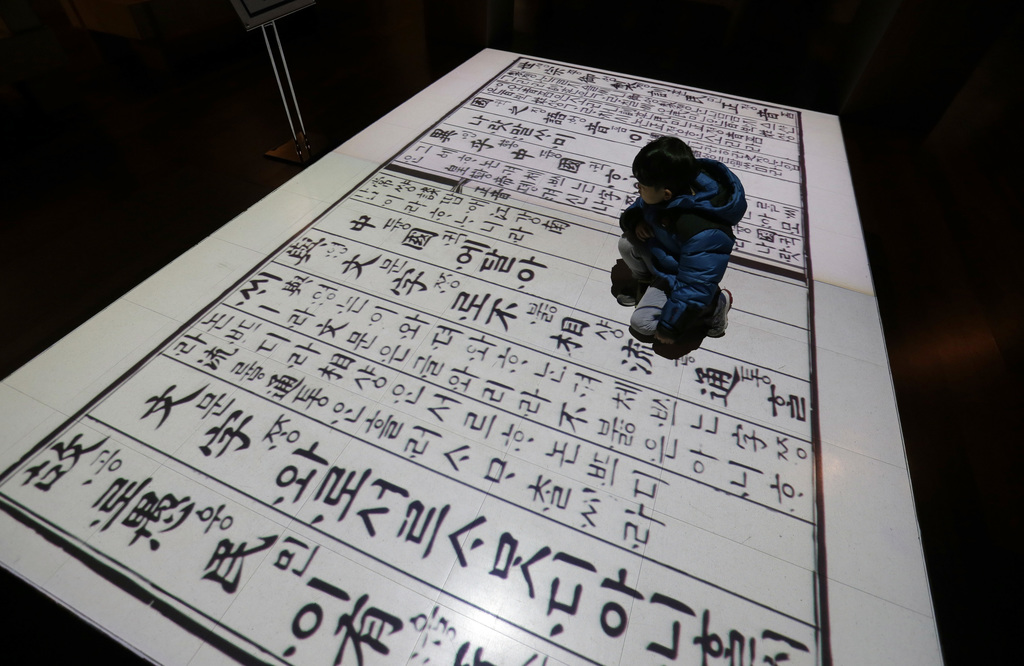 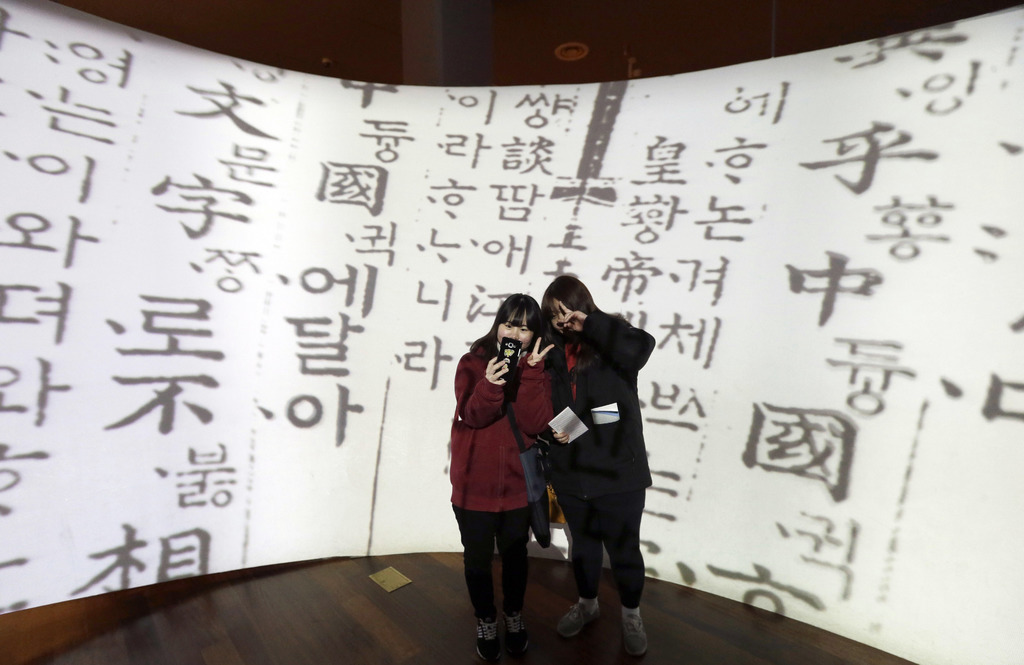 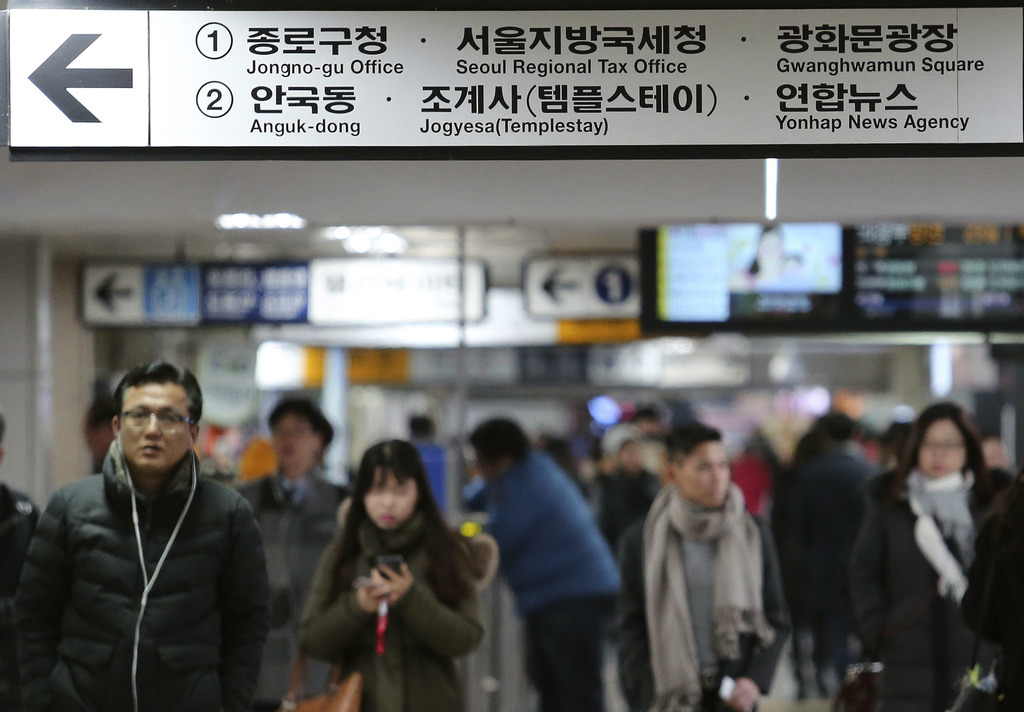 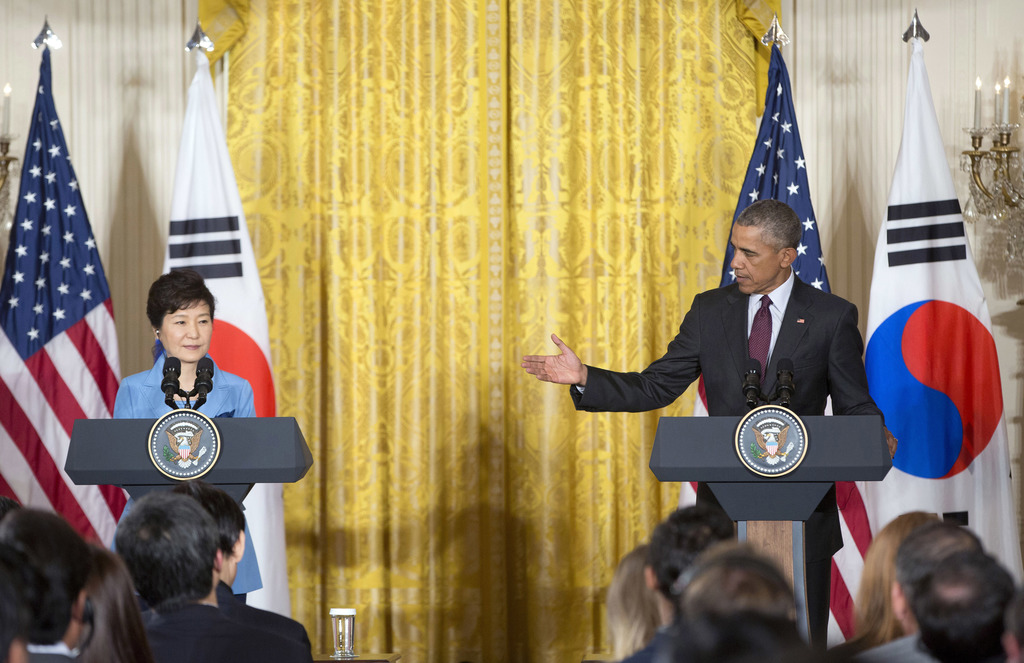 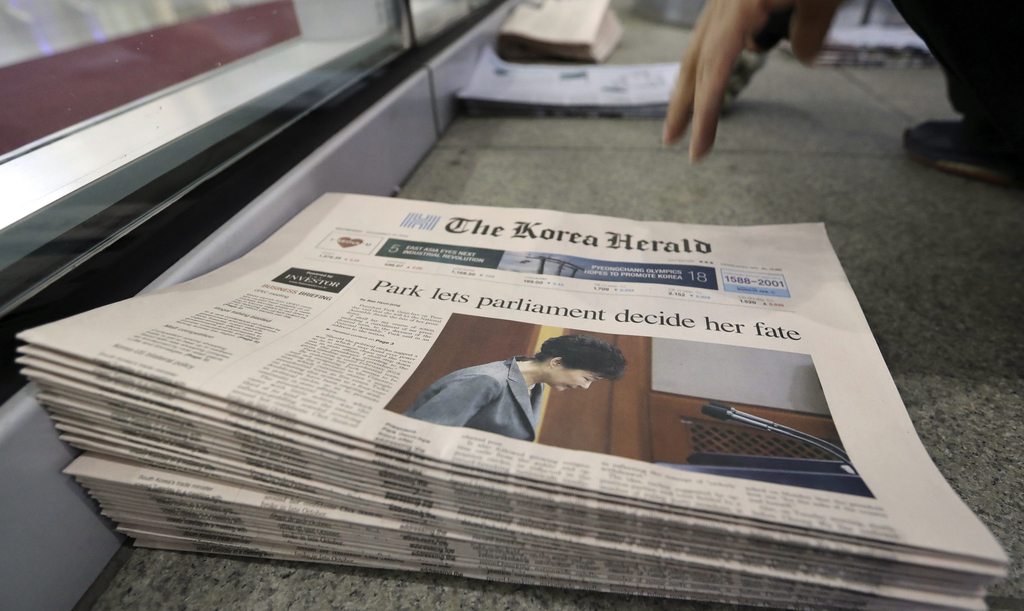 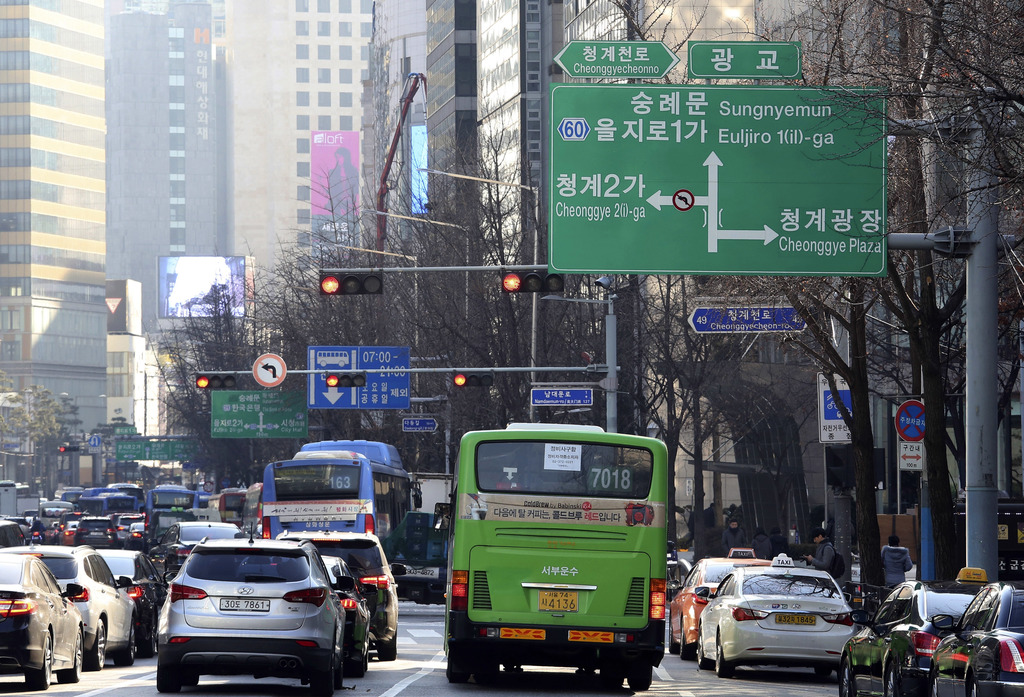 There is a gulf, often a wide one, between the way Koreans write their names in English and the way they actually sound.

While the flubs of foreigners who take the Romanized spellings literally cause smirks for the bilingual, the mispronunciations can also create confusion and embarrassment among visiting politicians, tourists and business people.

The disputed reasons behind the discrepancies are linked to a complex mix of history, American influence, herd mentality and individual quirks.

South Korea's guidelines for converting the Korean language into the Roman alphabet were last revised in 2000 to try to get road signs, places, internet domain names, guidebooks and surnames closer to their actual Korean pronunciations.

When those rules are applied to surnames, "Lee" should be "I'' (pronounced "Ii"), "Kim" should be "Gim," ''Park" should be "Bak" and "Choi" should be "Choe." But because people can decide how to spell their own names, many simply go with the way everyone else does it, which means they follow what their families have favored for generations.

Experts differ about the origins of these English spellings of Korean surnames.

Some think that when South Korea was briefly under U.S. military rule following the end of Japan's 1910-45 colonial occupation, Americans chose existing English names or words — such as Kim, Lee and Park — for Korean pronunciations that sounded similar. Others say it was South Koreans who started borrowing those recognizable English words.

When there wasn't any easy match in English, South Koreans simply settled for spellings that "felt O.K.," according to Brother Anthony of Taize, a British-born scholar and prolific translator of Korean literature.

The spellings of some names are linked to a 1939 Romanization system invented by two Americans that was widely used before the 2000 revision.

Isolated, proud Pyongyang uses a variant of the old system. "Kim" is the same in both Koreas, but the southern "Lee" and "Park" are "Ri and "Pak" in the North.

English mispronunciation, of course, happens in many languages that don't use the Roman alphabet, but the list of foul-ups by foreigners relying on the confusing Korean system is long.

During a joint news conference with South Korean President Park Geun-hye in Washington in October 2015, President Barack Obama called her "Park," just as it sounds in English, not "Bahk." When he held another joint press conference with Park's predecessor, Lee Myung-bak, in 2012, he pronounced his name as "Lee," not "Ii."

If Obama, who has a staff of Korean experts, couldn't get it right, your average visitor to South Korea is doomed.

In some ways, the new Romanization rules are as bad as the old ones.

For instance, an affluent southern area in Seoul, and the inspiration for the world-dominating 2012 song by South Korean rapper PSY, is spelled "Gangnam." The first part of this word will look to many English speakers without any Korean like the first syllable of the word "gangster." But a better spelling is "Gahngnam."

A southern town famous for traditional red pepper paste is spelled "Sunchang." Many English speakers pronounce the first part of the word as "sun" from "sunshine;" it's actually "soonchahng."

The rules are simply too far off from the reality, according to Yaang Byungsun, a linguist at South Korea's Jeonju University. "It's a system that no one, except for South Koreans, can pronounce," he said.

South Korean officials defend their Romanization rules by saying they are for all foreigners, not just English-speakers.

THE BIG THREE, AND BEYOND

The National Institute of Korean Language says it's working to come up with a recommended standard for spelling surnames.

But it's probably too late.

The English spellings of the three surnames that account for nearly half of South Korea's 50 million people — Kim, Park and Lee — are firmly in place.

A study by the institute that ended in 2015 showed that about 99.5 percent of South Koreans with the country's most popular surname spelled it "Kim," while the rest used "Gim," ''Ghim" or "Khim." For the second most common surname, about 98.5 percent favored "Lee," overwhelming "Yi," ''Rhee," ''Li" and "Yee." In the case of the third most popular surname, "Park" was used by about 96 percent.

For other surnames, some English spellings are meant to avoid embarrassment.

Pittsburgh Pirates infielder Jung Ho Kang stayed away from the awkward "Gang," which is what South Korea's Romanization suggests.

Former President Roh Moo-hyun used to spell his surname as "Noh" in English, which is how it's pronounced. But during his 2002 presidential run, he reportedly switched to "Roh" to stay away from the negative sounding "Noh."

There are calls to overhaul the current, awkward Romanization system to avoid problems for foreigners who do businesses and travel here.

But it would be expensive.

A 2011 study showed that revising public signs and government-issued publications and performing other changes needed under a new system would cost 300 billion won ($250 million).

Some also question whether a perfect Romanization of Korean is even possible.

"It's confusing and stupid, but that's the way it is," Brother Anthony said.