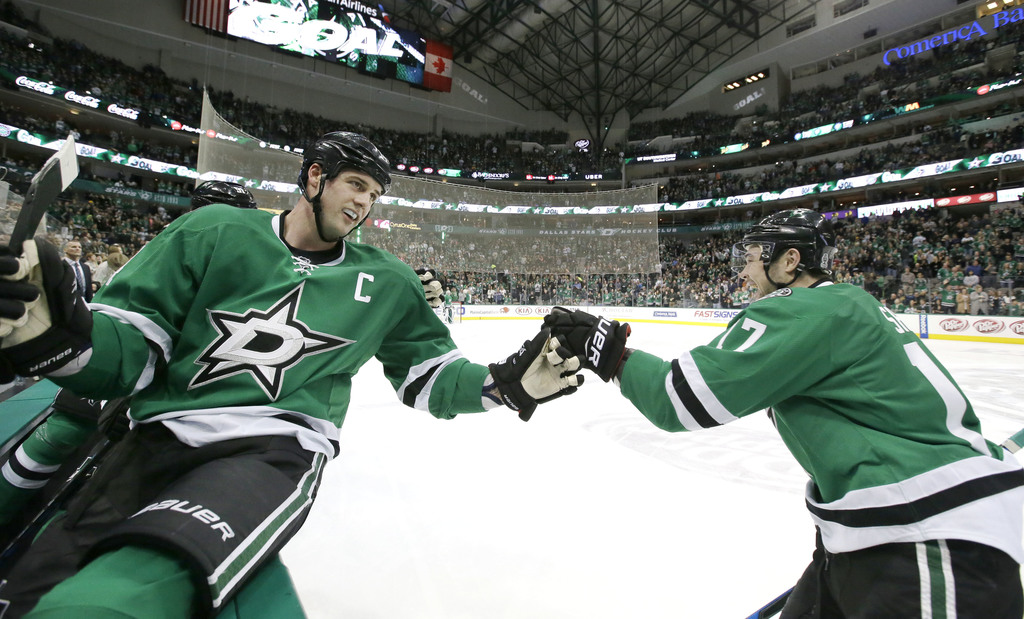 TORONTO (AP) — NHL Deputy Commissioner Bill Daly says the league lacks a compelling reason to have its players compete in the next Winter Olympics in South Korea.

He declined to speculate Friday on what it might take to convince a majority of the NHL's board of governors to sway their opinions.

In saying the league is still "searching for that reason," Daly adds a final decision on participating in the 2018 Games has not been made. He says the NHL is still waiting on the International Ice Hockey Federation to present its case while also responding to concerns the league has raised over travel and insurance costs.

Daly says the league is devising two separate schedules for the 2017-18 season, one of which would feature an Olympic break.