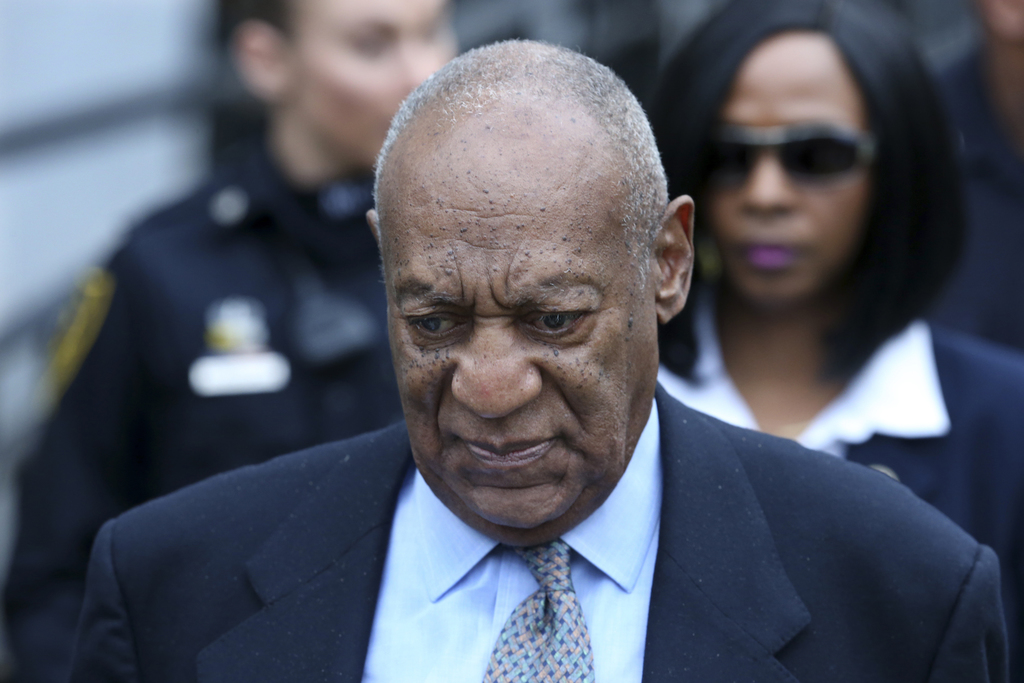 Bill Cosby wants to move his trial out of a suburban Philadelphia courthouse, arguing there's been widespread negative press coverage of the sexual assault case.

Lawyers for the 79-year-old comedian filed a motion Friday that asked the judge to either move it out of Montgomery County or bring in a jury from elsewhere.

His lawyers say Cosby has been the target of an "inflammatory and prejudicial smear campaign" and branded as a monster, a sociopath and a sexual predator in news accounts.

A spokeswoman for the district attorney's office says prosecutors aren't opposed to the request.

Cosby is accused of drugging and molesting a woman he knew through Temple University.

Trial is set for early June.

Bill Cosby is starting 2017 in a legal dragnet that has only tightened around him since his stunning arrest a year ago.

Cosby was charged with aggravated sexual assault on Dec. 30, 2015, just days before the 12-year statute of limitations would have run out over a 2004 encounter at his estate near Philadelphia.

Some legal experts wonder if Cosby will seek a plea deal after losing a series of defense motions.

But a spokeswoman for Montgomery County District Attorney Kevin Steele says there's no truth to those reports.

The 79-year-old Cosby is accused of drugging and molesting a woman he knew through Temple University.

The judge must soon decide if other accusers can testify as "prior bad act" witnesses.

The trial is set to start by June.