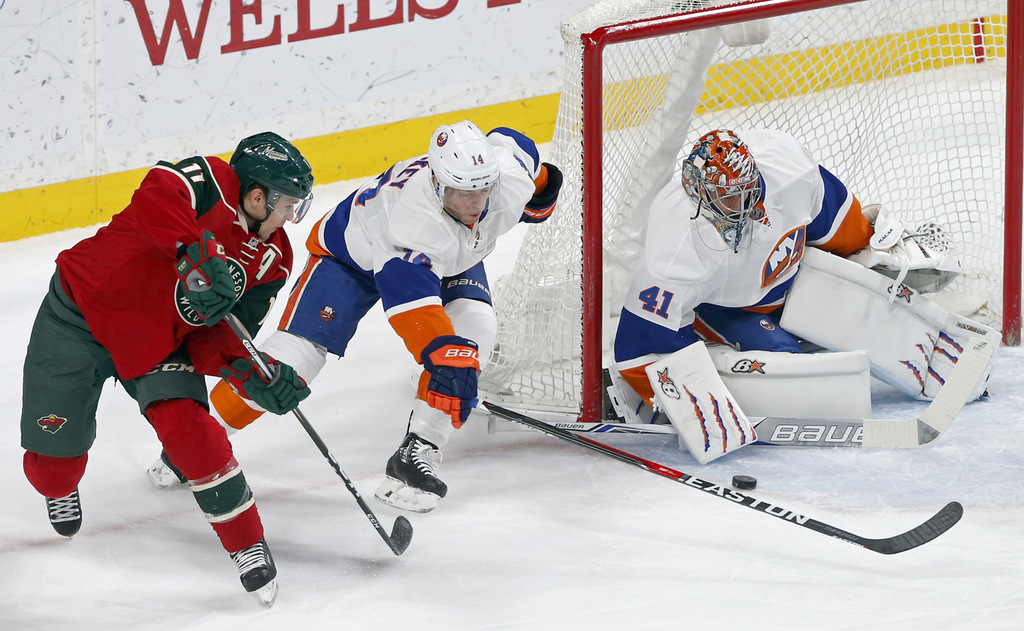 The team announced the move at noon Eastern on Friday. Any of the NHL's other 29 clubs could claim Halak by that same time Saturday.

Halak is 6-8-5 with a 3.23 goals-against average and .904 save percentage in 20 games this season for the Islanders, who are in last place in the Metropolitan Division. The 31-year-old Slovak counts $4.5 million against the salary cap and has one year left on his contract after this season.

The Islanders have three goalies on their roster: Halak, Thomas Greiss and Jean-Francois Berube, who didn't make his season debut until Dec. 10. Agent Allan Walsh, who represents Halak and Berube, expressed his displeasure with the three-goalie system in October.