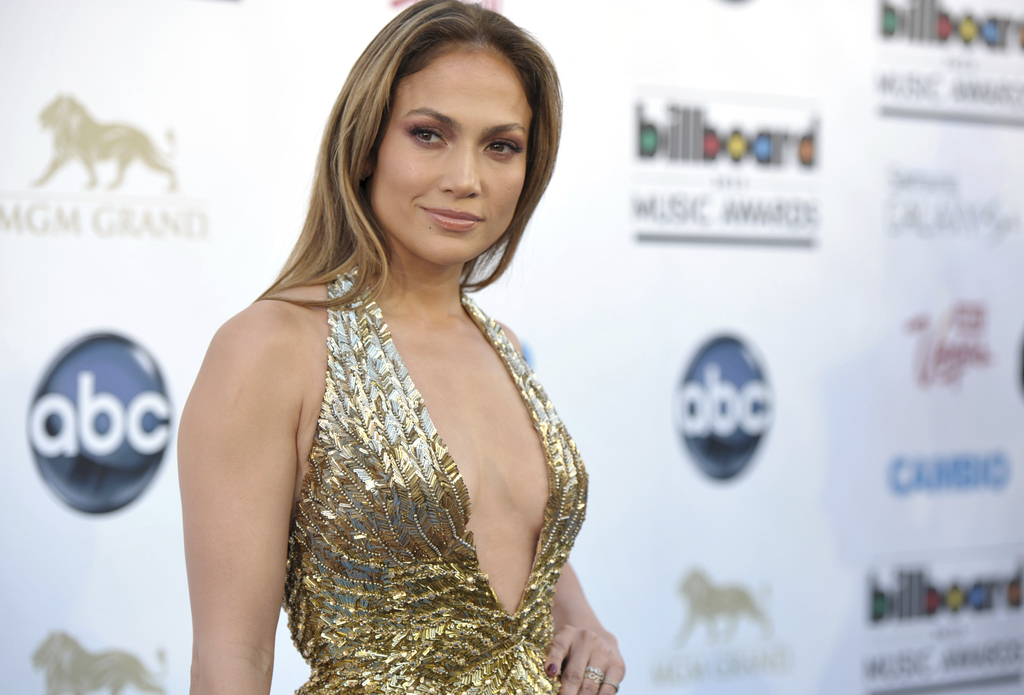 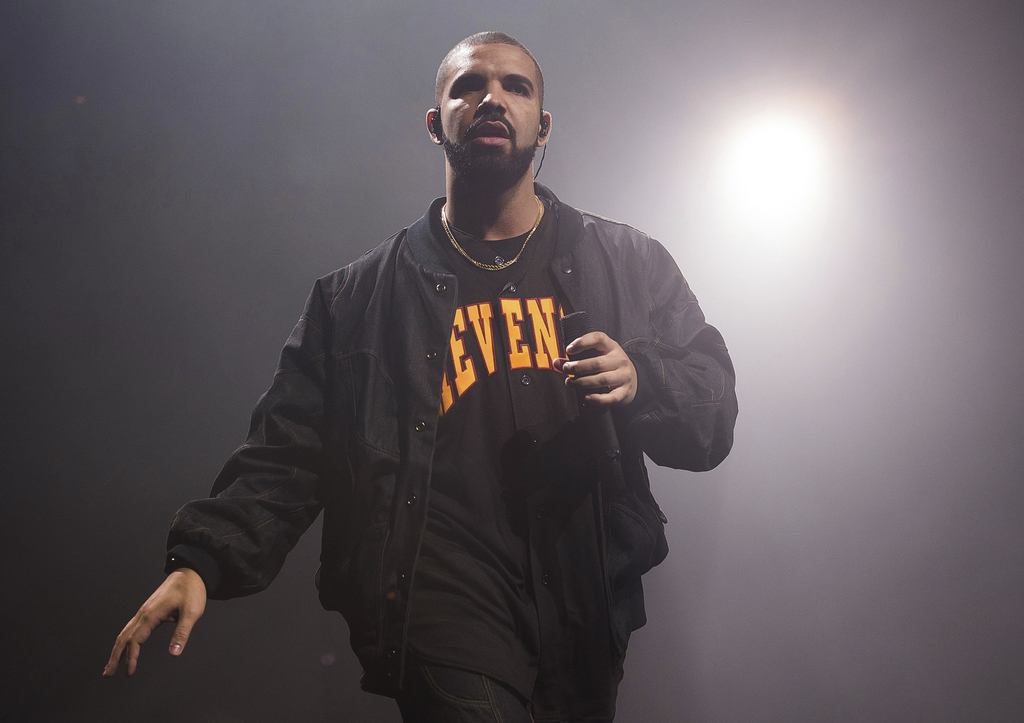 On the heels of posting pictures of themselves in a warm embrace, video has surfaced of Drake and Jennifer Lopez getting close at a high school prom-themed party.

Video posted on social media by fan sites of the two stars shows J-Lo giving Drake a quick kiss after the pair was crowned prom king and queen. They can also be seen dancing to what sounds like a possible collaboration between the singer and rapper.

The pair posed for a prom-style photo for the Winter Wonderland Prom. It's not clear where or when the event took place.

Lopez and Drake both posted the same picture of them hugging on a couch on Instagram on Tuesday.

The videos and photos have prompted internet speculation of a duet or romance between the two.