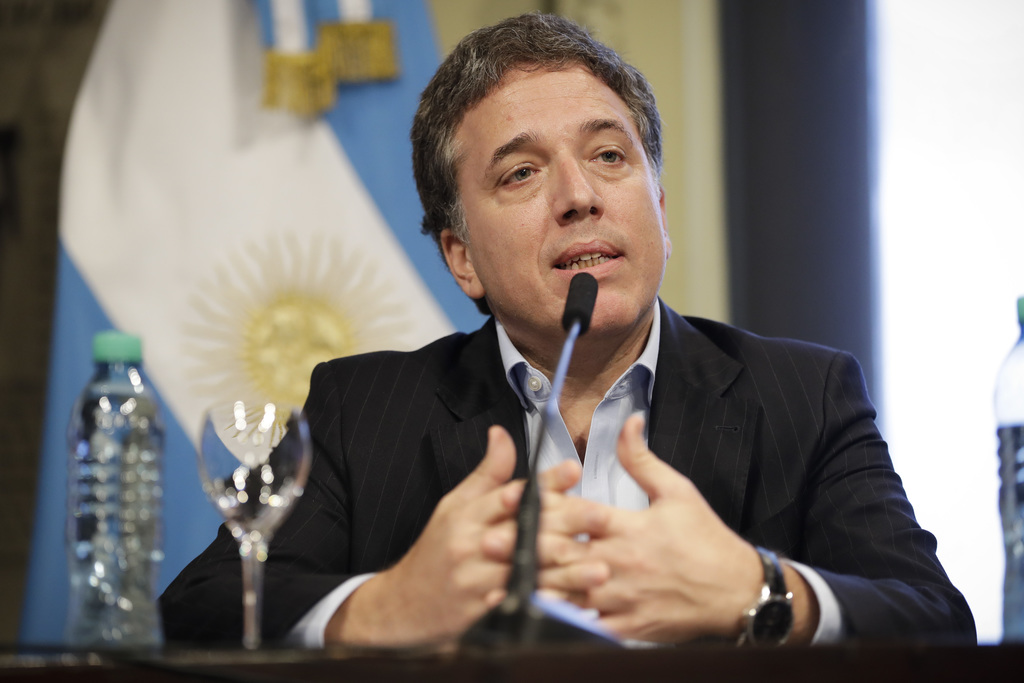 BUENOS AIRES, Argentina (AP) — Argentina's new Treasury Minister Nicolas Dujovne has acknowledged that his family has had business ties with U.S. President-elect Donald Trump but says that will not affect relations between the two countries.

Dujovne is married to Carolina Yellati, sister of Moises Yellati, who worked with Trump on the Trump Tower complex in Uruguay's Punta del Este resort.

The new minister appointed by President Mauricio Macri acknowledged at a news conference on Friday that his father, architect Bernando Dujovne, helped design the project on the Uruguayan coast.

He added that he had not had contact with the Trump family in years.