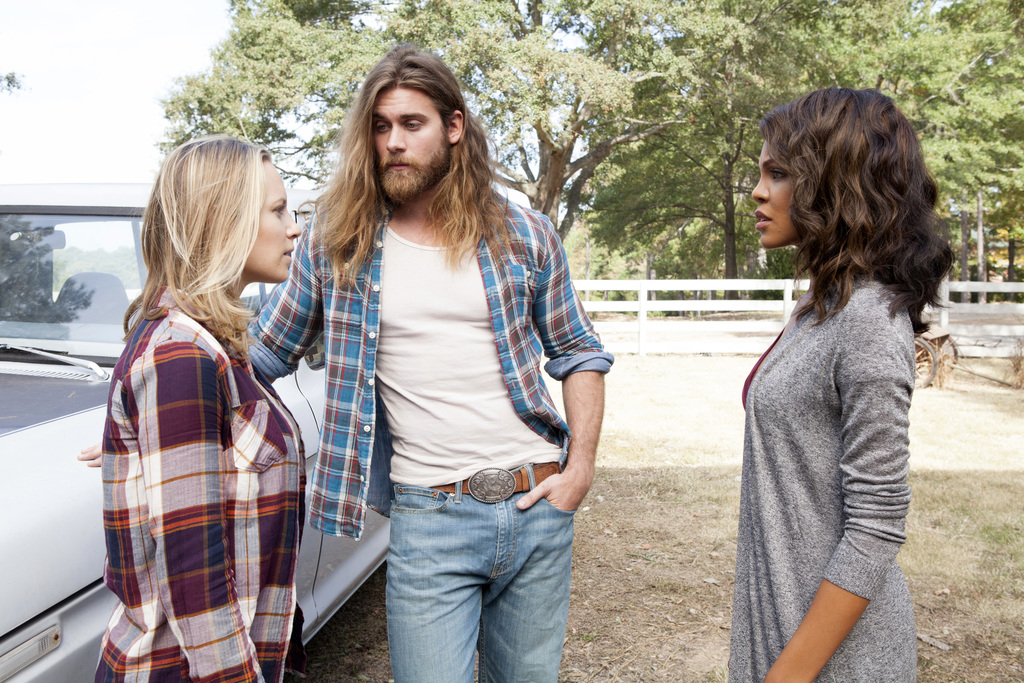 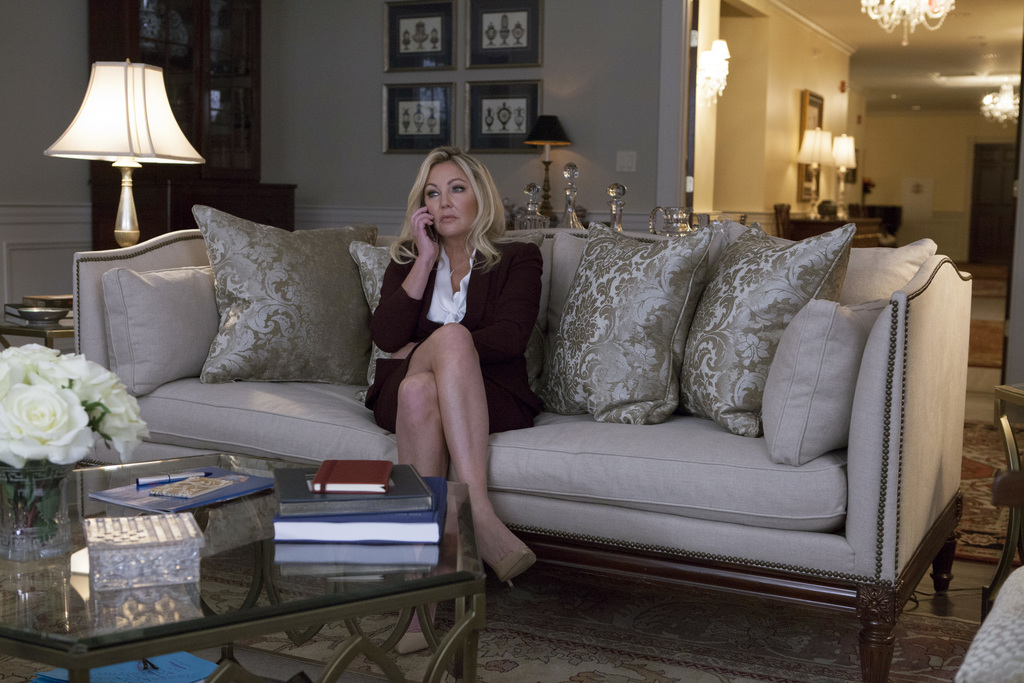 ATLANTA (AP) — Tyler Perry is known for creating opportunities for black actors. But recently the African-American filmmaker weathere a backlash for assembling an all-white starring cast for the TLC drama series "Too Close to Home."

"That's totally reverse racism, because it was coming from African-American people," said Perry, speaking from his Atlanta studio. "I don't know if it was because they thought I should only be giving jobs to black people. Well, I think that's ridiculous."

These days, Perry says, he's more color-blind than ever from years traveling amid many cultures: "I'm just finding out more as I travel the country and world, the more I meet people, we're all the same."

The second half of Perry's newest drama — "Too Close to Home" — premiers Jan. 4 on TLC.