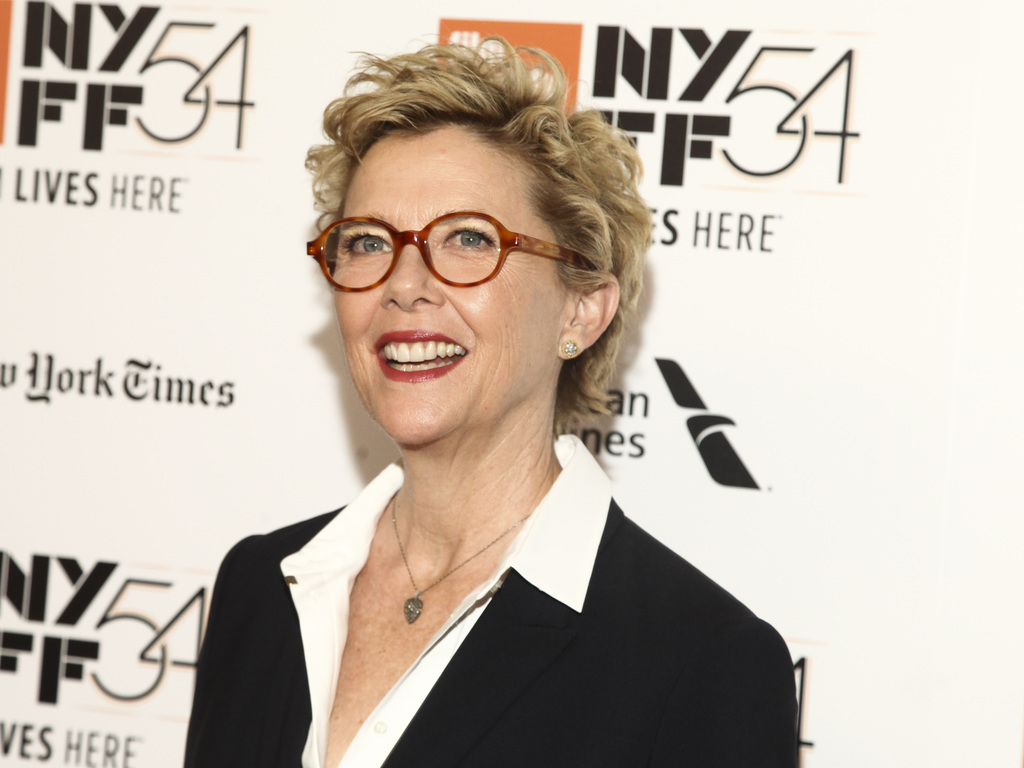 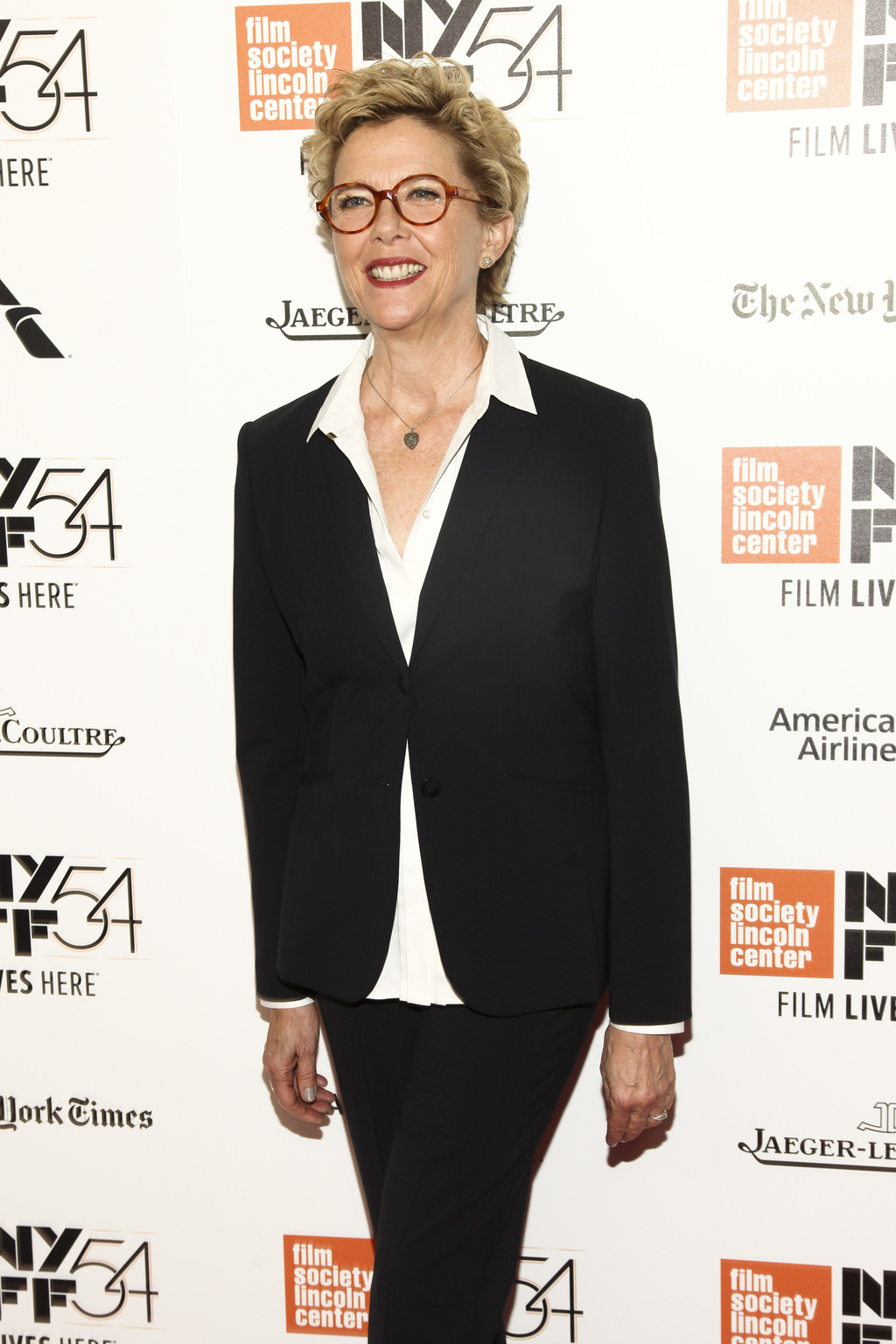 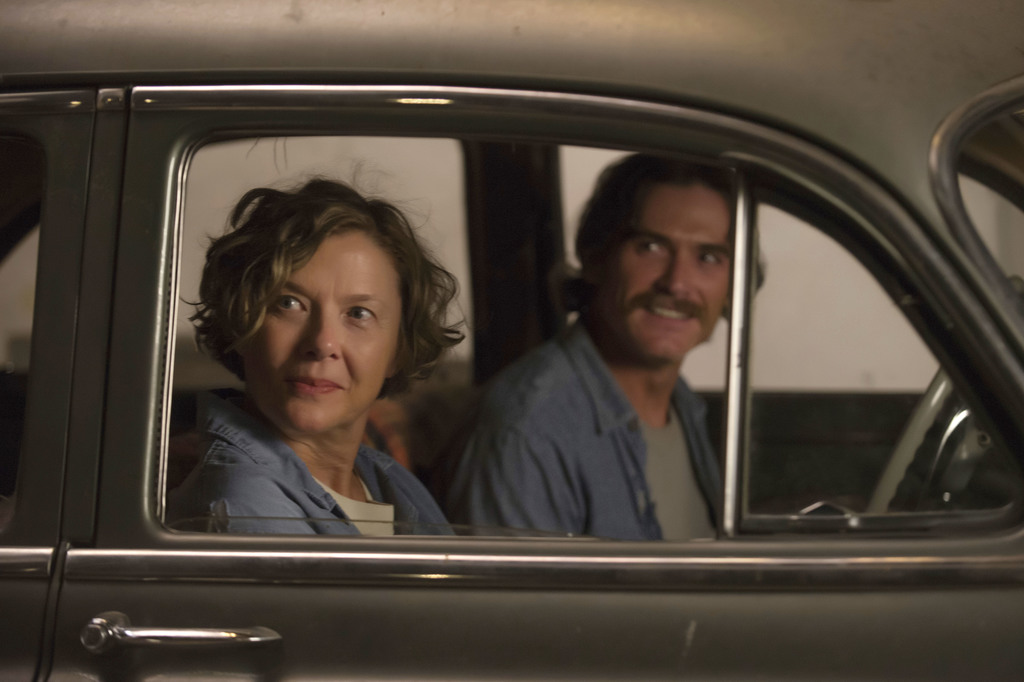 WEST HOLLYWOOD, Calif. (AP) — In 1979, Annette Bening was 21-years-old. A year earlier she had moved from San Diego to San Francisco to study classical drama. She remembers it as a time of tremendous change and uncertainty and the big moments like the day Harvey Milk and George Mascone were killed, but, for the most part her head was in Chekov and Shakespeare and Shaw and Arthur Miller.

So when she read the script for Mike Mills' "20th Century Women," now in limited release, it caught her off guard. Set in 1979 Santa Barbara, he was writing about a time she lived through and a place she lived not too far from, but looking at it in a way she'd never considered. The story about a 55-year-old single mother, Dorthea (Bening), and her 15-year-old son Jamie (Lucas Jade Zunman) was set against a macro backdrop of anxiety, punk rock and Jimmy Carter telling the country that they were in a crisis of confidence.

"Somebody was contextualizing and teaching me about this period that I was in in my life in a way that nobody else had done before," Bening, now 58, said on a recent, rainy afternoon in West Hollywood. "That's why (Mills) wanted to use that Jimmy Carter speech because he's talking about searching for meaning and the materialism of the moment. They're all looking for meaning in their lives, like most of us are, but he's using that point in history when things are really turning."

Dorthea is based on Mills' mother, who died of cancer in 1999. He remembers her as mercurial and a trickster and was happy to find that Bening had some of that in her too.

"She's like a real rebel," said Mills, who also directs. "I got the sense that there's this non-compliance and a rascal in there which was the key for me and I hoped was there. Meeting her just proved it. I mean that as the biggest compliment."

Dorthea is the kind of character who's impossible to summarize. She winces at the ugliness of punk, but attempts to understand it anyway. She's truly impressed when she discovers how her son has been forging her signature but also tells him to not do that anymore. She loves Humphrey Bogart and wonders, sometimes, if she's stuck in life. She's both classical and modern. She is someone her son is trying to understand, and she's trying to understand him back.

She recruits two women in his life, an angry 20-something, Abbie (Greta Gerwig) and his disaffected peer Julie (Elle Fanning), to help him become a good man. But while it is her era, Bening doesn't necessarily see herself in the film.

Instead, it's got her thinking about her family, and how she relates to her own parents, who are still alive (Dad's 90, Mom's 87), and her four children with Warren Beatty.

"There's a deep love but there's almost a longing and a searching. Do you really know them? Do they really know you?" Bening wondered.

On set, no one ever knew how Bening was going to play a scene. She changed it up every time, which her co-stars and director weren't expecting for someone with so much classic training.

"If you tell Annette to go sit over there, she'll go sit somewhere else, in a great way, and with the intention to keep the scene alive for herself and to make each take its own experience," recalled Mills.

Gerwig said that it's her way of looking for new "lifeblood."

"She's always finding the truth at the minute that it's happening," she said.

In her prep, Bening worried about Dorthea's contradictions and paradoxes, but realized in time that that's "where the gold is."

"I wanted to be very empty and very clear-headed and not decided," she said. "The further I get away from those (acting) lessons that I very much needed, the more liberated I feel and I don't feel tied down by any of that."

Things are going well for Bening at the moment. On the family front, she's tremendously proud of her husband's film "Rules Don't Apply," in which she has a bit role, and takes its financial shortcomings in stride.

"He has been well rewarded in his life and he knows that," she said. "And, really, at this point in his life, movies mean a lot to him — it's his work — but he's got the kids and me."

She's also relishing this moment of great freedom that comes when the kids get a little bit older and the parents are allowed to "let go."

"Also, internally you know yourself a little better, you feel a little more free, you feel less concerned with what other people think. It's a new stage of life ... like this fabulous new opportunity. Sometimes you think being younger is always better. Not necessarily."

While the Oscar buzz is swirling around Bening's "20th Century" performance (she's already been nominated four times), she'd personally rather hear from those who've been affected by her work. It's what she wants from art too.

"I love going to the movies, to plays, to concerts, and when I go to those things, I want to be changed, I want to be moved," Bening said. "That idea that we can move people? That's the whole reason we do it."