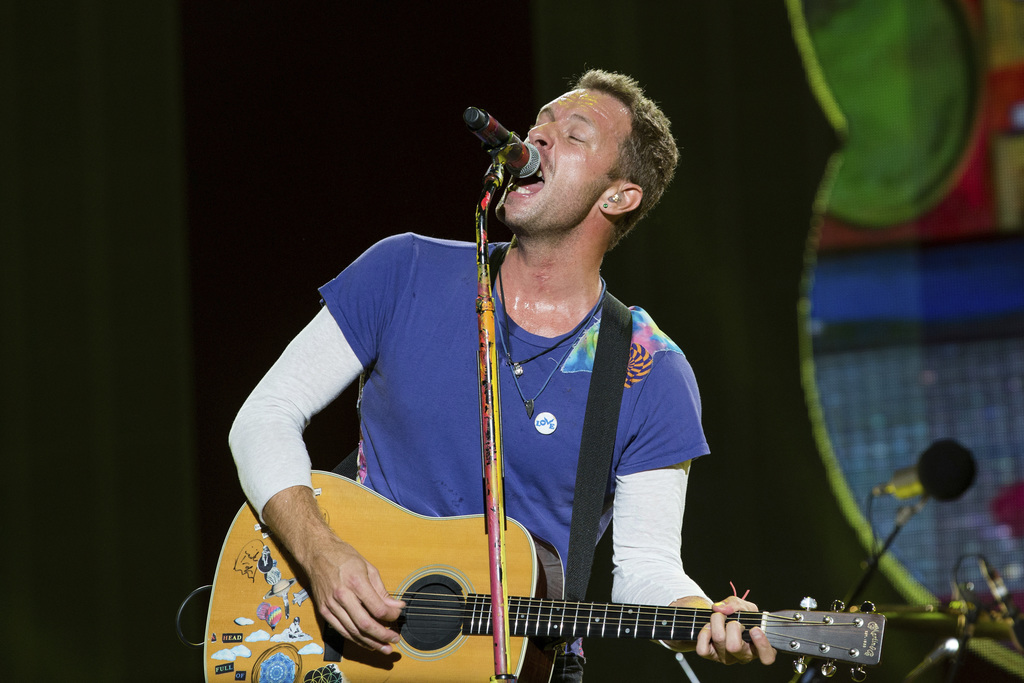 A video posted on Facebook by the Crisis homeless shelter shows Martin strumming "Last Christmas" on guitar and singing with one of the shelter's residents. The 1984 song was a hit for Michael's former band Wham! and has become a holiday classic.

Michael died on Christmas Day at his home west of London. He was 53.

The homeless have been on Martin's mind this holiday season. Last week, he performed in New York at a benefit for a homeless shelter there.