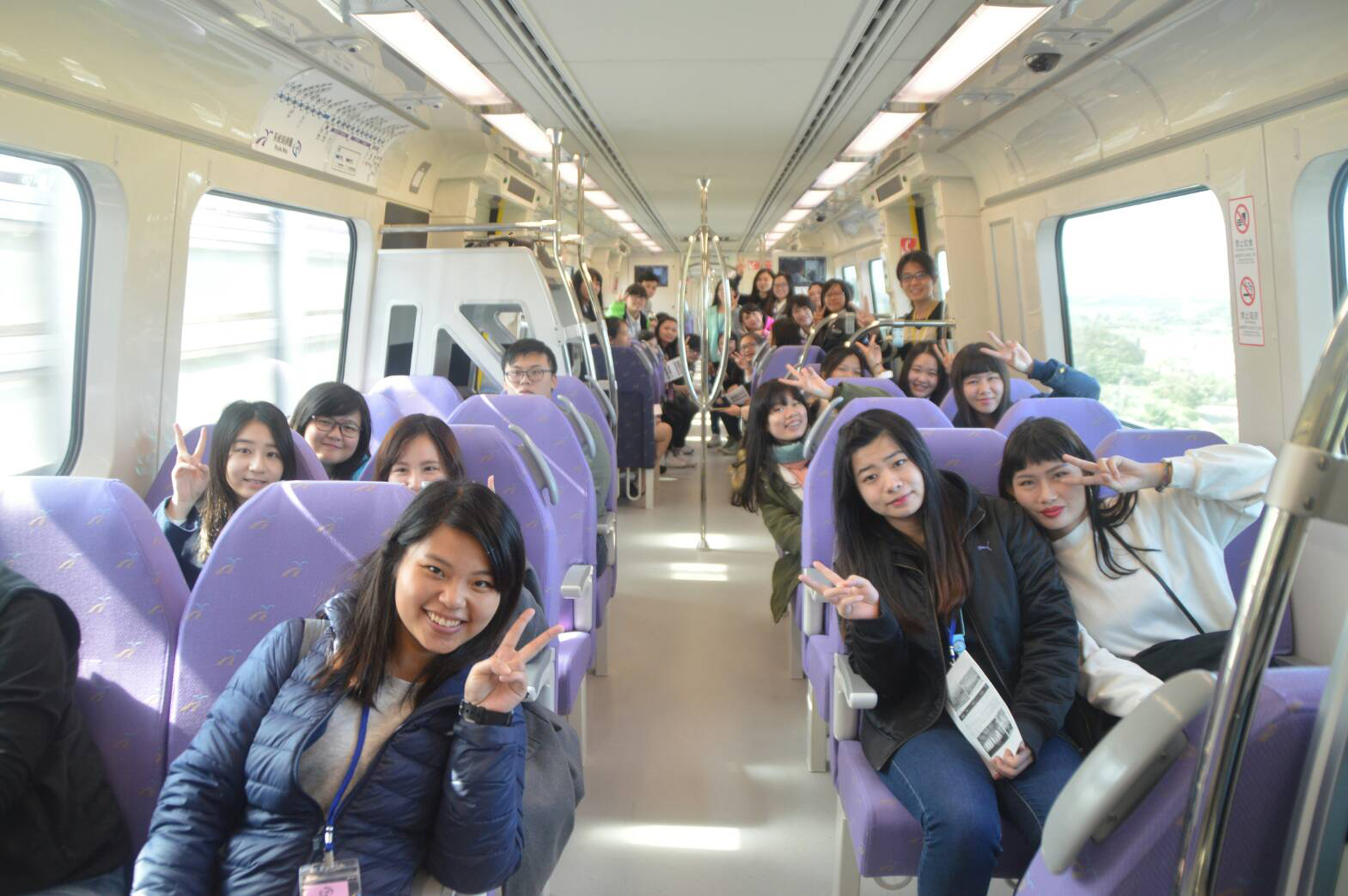 
The Ministry of Transportation and Communications (MOTC) completed its second round of inspections of the system on Friday and identified eight areas that would need improvements before commercial operations could begin.


Ho said, however, that most of the improvements can be completed within a short time.


He said his ministry "is optimistically looking forward" to issuing an operation permit for the airport MRT line before the Lunar New Year holiday so that it can begin trial runs.


The 35.7-kilometer line, which has been under construction since 2006, will serve 22 stations, including 14 from Taipei Main Station to Taiwan Taoyuan International Airport.


It was scheduled to open in 2010 but has suffered several delays due mainly to signal problems and a lack of coordination among the project's contractors.