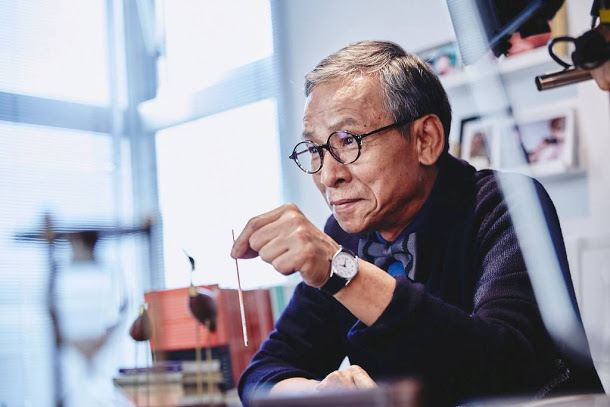 Many Chinese top executives from the entertaining industry received the list of 55 entertainers from the Ministry of Culture of People's Republic of China, according to reports.

Pro-democracy Hong Kong singer Denise Ho, Anthony Wong, and actor Chapman To are said to be marked out by the Chinese authorities.

Taiwanese stars Bobby Chen, Dwagie, and band ChthoniC are also on the list for having “vague” political positions, while scriptwriter and director Wu Nien-jen is said to be on the top of the list.

The blacklist is yet to be confirmed although it has already widely spread on the Internet.