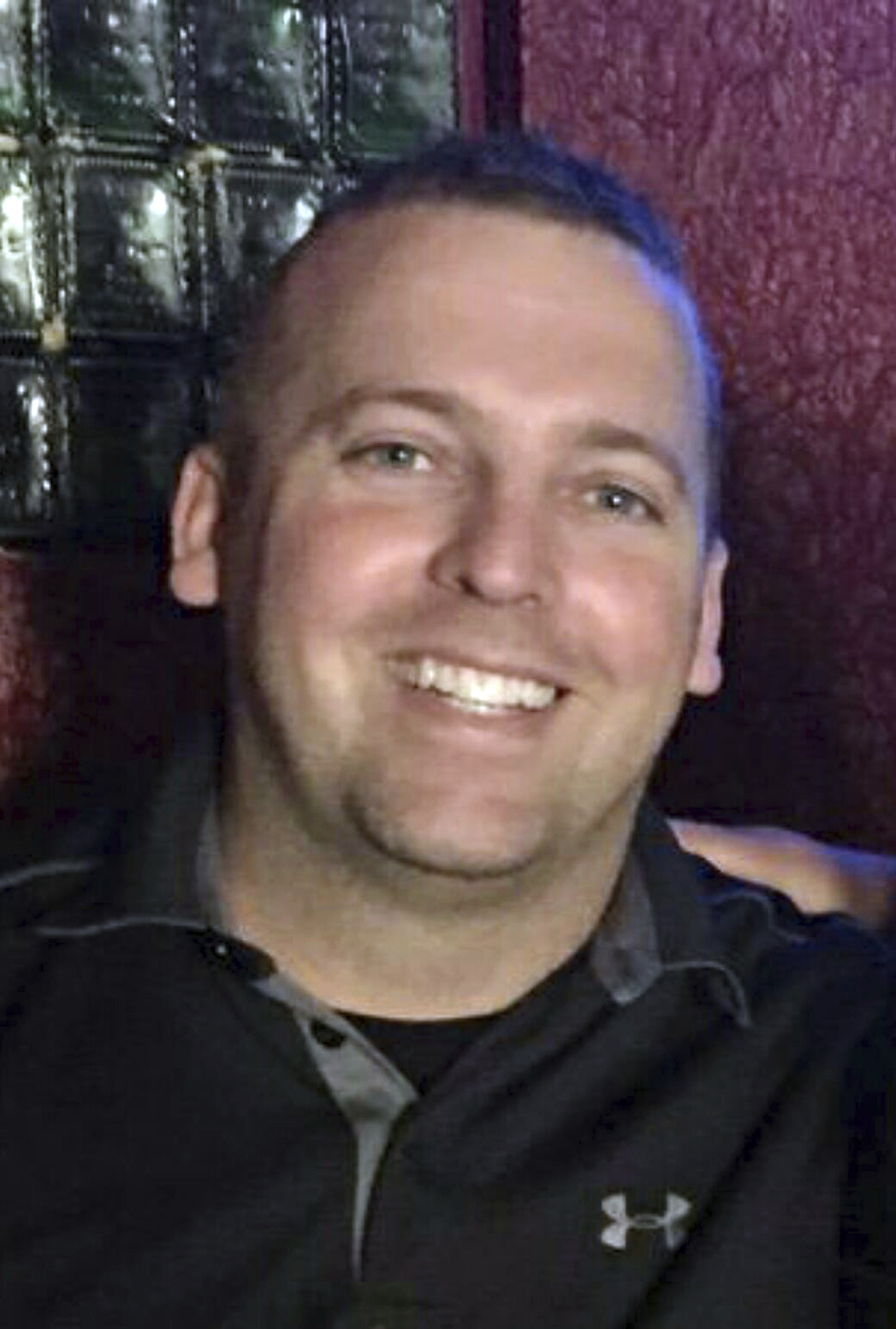 PORTLAND, Ore. (AP) — The family of a wounded Oregon State Police trooper says he has been moved out of the intensive care unit and into a hospital room just days after being shot several times on Christmas night.

The brother of Trooper Nic Cederberg writes on an online fundraising page that the officer will undergo surgery Friday to fix a broken arm. The brother, Jeff Cederberg, says the procedure is his brother's last major surgery for the time being and he is "amazing the doctors and nurses with how his recovery is going."

Authorities say the trooper was shot Sunday night by homicide suspect James Tylka following a car chase. Tylka was then killed by police.