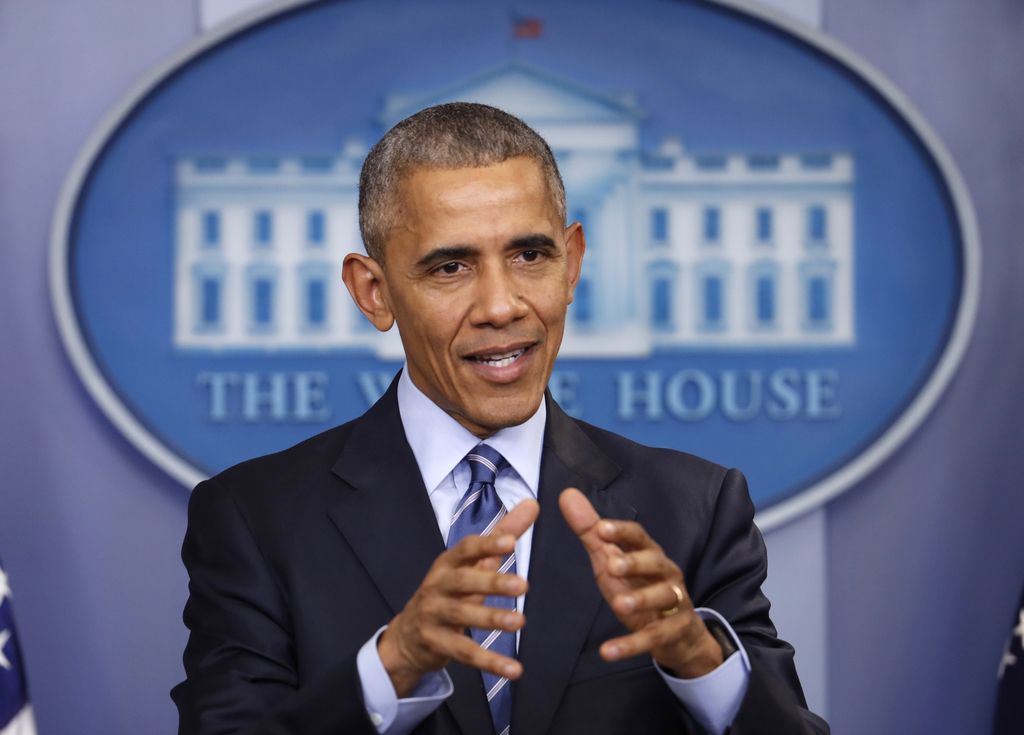 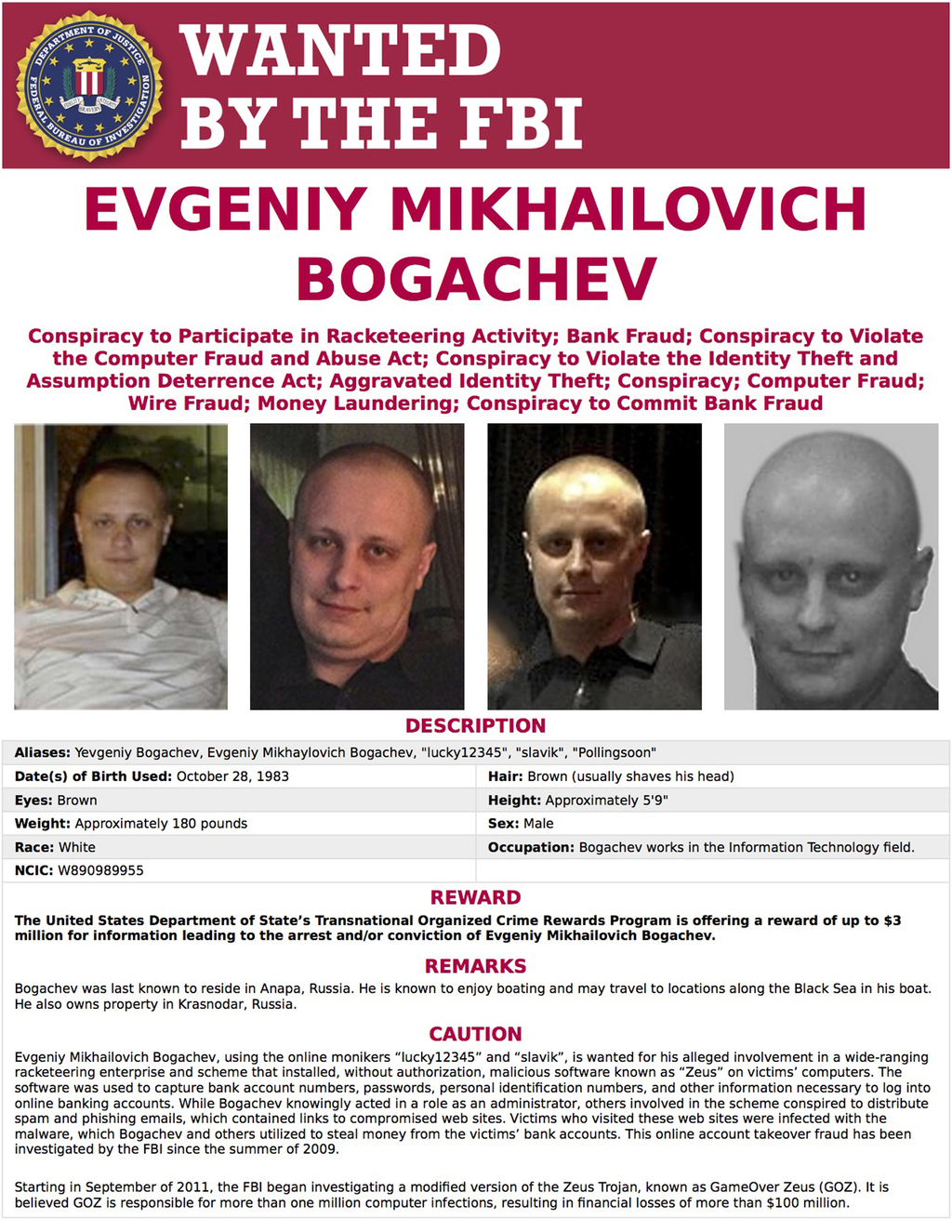 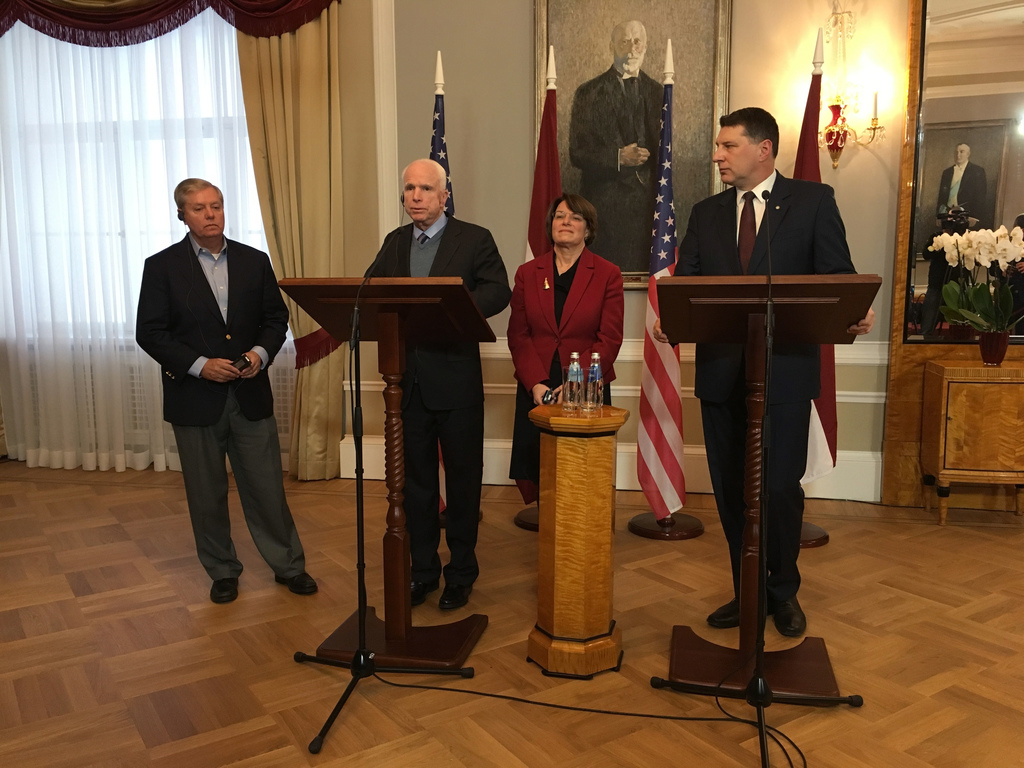 Prime Minister Dmitry Medvedev has called a new round of U.S. sanctions against his country "anti-Russian death throes."

U.S. President Barack Obama on Thursday imposed sanctions on Russian officials and intelligence services in retaliation for Russia's interference in the U.S. presidential election by hacking American political sites and email accounts. The Kremlin said late on Thursday that it was considering retaliatory steps.

When he was president in 2008-2012 Medvedev focused on improving U.S.-Russia ties in what became known as the "reset" policy. He voiced disappointment with the new round of sanctions on Friday.

"It is sad that the Obama administration that began its life by restoring ties ends it with anti-Russian death throes. RIP," Medvedev said on Twitter.

Medvedev visited the United States in 2010 and sent his first tweet during a visit to Twitter's headquarters in the Silicon Valley.

The United States is unleashing a string of sanctions and other punitive measures against Russia amid allegations it engaged in cyber-meddling in the U.S. presidential campaign, putting pressure on President-elect Donald Trump not to let Moscow off the hook after he takes office.

Russia's government threatened retaliation and continued to deny U.S. accusations that it hacked and stole emails to try to help Trump win. Trump said the U.S. should move on, but in a sign he was no longer totally brushing off the allegations, he planned to meet with U.S. intelligence leaders next week to learn more.

A month after an election the U.S. says Russia tried to sway for Trump, President Barack Obama on Thursday sanctioned the GRU and FSB, leading Russian intelligence agencies the U.S. said were involved. In an elaborately coordinated response by at least five federal agencies, the Obama administration also sought to expose Russia's cyber tactics with a detailed technical report and hinted it might still launch a covert counterattack.