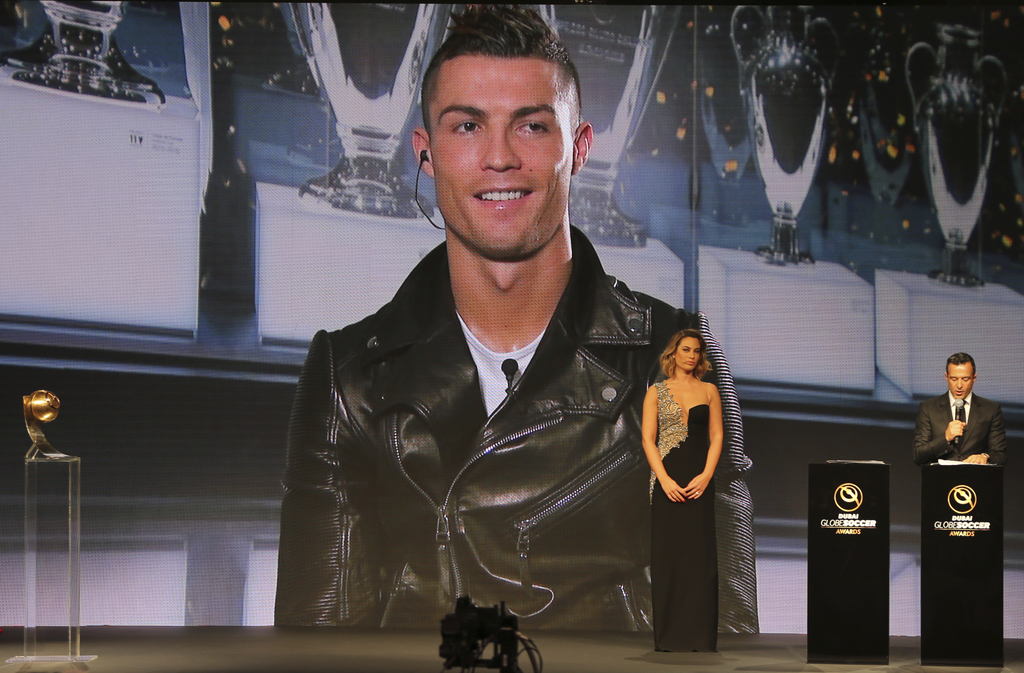 MILAN (AP) — Cristiano Ronaldo's agent says the Real Madrid star has been offered "more than 100 million" euros per season to move to the Chinese Super League.

Asked by Italy's Sky Sport about reports of a 300 million euro ($315 million) transfer offer to Madrid and a 100 million euro ($105 million) per season contract offer from an unspecified club, Jorge Mendes replied, "It's normal. He's the best player in the world and the best of all time. More than 100."

Speaking at a soccer awards event in Dubai, Mendes did hint at a possible departure from Madrid for James Rodriguez but wouldn't say where the Colombia international might go: "I'm not going to talk about squads. Let's see what happens."

On Thursday, Argentine striker Carlos Tevez signed to play for Shanghai Shenhua, becoming the latest in a procession of star players to join the Chinese Super League.